Finally, Jewish kids’ books are starting to reflect the diversity of Judaism 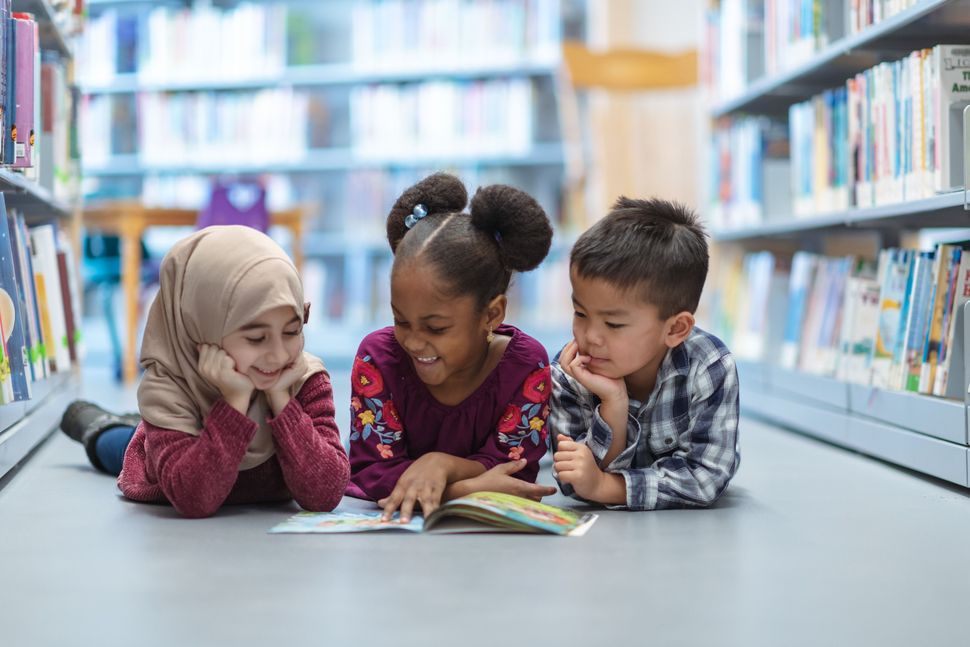 Think back to the Jewish children’s books of your youth. You may remember “The Adventures of K’Tonton,” “All-of-a-Kind Family” or “The Carp in the Bathtub.” Now picture the characters in those books, and you may notice that they are all straight white able-bodied Ashkenazim of European descent. Is that a fair representation of the Jewish People?

According to Be’chol Lashon, a nonprofit that raises awareness about the ethnic, racial and cultural diversity of Jewish identity and experience, “Jews are more diverse than many assume — 20% of America’s 6 million Jews or 1,200,000 are African American, Latino/Hispanic, Asian, Sephardic, Mizrahi and mixed race.”

Over the last few decades, awareness has been growing within children’s publishing that “kidlit” in general doesn’t reflect the diversity of our culture. Statistics compiled since 1985 by the Cooperative Children’s Book Center at the University of Wisconsin-Madison demonstrate the problem, at least in terms of race – their study has only recently been updated to include religious identity.

A 2018 CCBC infographic shows the percentage of books depicting characters from diverse backgrounds; white people (and animal characters) dominate. If we reimagine the CCBC graphic as a breakdown of Jewish children’s books, the proportions might be similar, with the majority of books depicting white Ashkenazi Jews, then dreidels or Jewish bears, followed by Jews of Color, Sephardim/Mizrachi, interfaith families, people with disabilities and LGBT+ characters.

Why is it so important that children’s books reflect our demography? Dr. Rudine Sims Bishop, in her seminal 1990 article “Mirrors, Windows, and Sliding Glass Doors,” explained, “When children cannot find themselves reflected in the books they read, or when the images they see are distorted, negative, or laughable, they learn a powerful lesson about how they are devalued in the society of which they are a part.”

To form a healthy identity, Dr. Bishop explained, children need books that act as mirrors, that let them see themselves in literature. In addition, children need books that act as windows allowing them to see into lives different from their own, and sliding glass doors that let them step through and imagine themselves living those different lives. This helps them build connections with and empathy for their fellow humans and gives them a more realistic picture of the world around them.

The children’s publishing industry is currently making a long-overdue effort to address this lack, and that includes Jewish publishing. Approaches range from subtle to bold. At one end of the scale, we see diversified crowd scenes in which Ashkenazi protagonists are illustrated celebrating holidays with a rainbow of (possibly Jewish) friends.

Kicking it up a few notches, we may encounter adopted Jews of color, or Ashkenazi/Christian interfaith characters. More and more, we may find books about joyously intersectional Jews who comfortably and proudly embrace a variety of identities. While stories of white Ashkenazim still abound, modern Jewish children’s literature is becoming a celebration of our true diversity. From board books for babies through picture books, middle grade chapter books, and young adult novels, we are starting to see a variety of racial and ethnic make-ups, physical and neurological abilities, sexual identities, countries of origin, and other unique characteristics.

Are you looking for a gift, a Jewish book to fulfill a child’s homework assignment, or some reading to simply enjoy with the kids in your life? You’ll find a wide variety of titles for ages 0-18 on my growing compilation of Diverse Jewish Kidlit, on the webpage of my Jewish kidlit podcast, The Book of Life. These books will provide readers with many opportunities to see their own Jewish lives reflected as well as to learn about Jewish lives different from their own. Happy reading!

Here are some of my favorites: 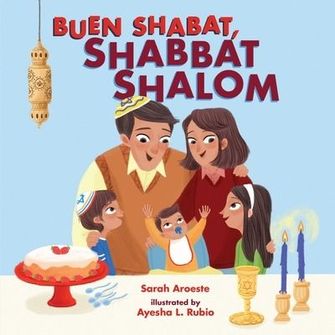 With illustrations depicting a Sephardic home and Ladino vocabulary, this board book for the very youngest listeners has a companion song by the author/musician. 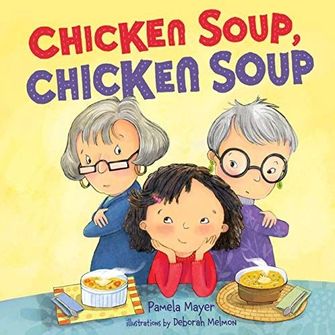 Sophie has a white Jewish Bubbe and a Chinese Nai Nai who don’t see eye to eye until the wise child shows them that kreplach and wontons complement each other perfectly. A charming picture book. 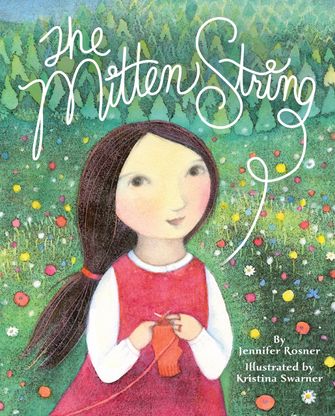 The Mitten String: Jennifer’s Rosner’s picture book is a lovely modern folktale by an author who has raised two deaf daughters. Image by Heidi Rabinowitz

In this picture book, a clever young knitter uses her talent to help a deaf mother and her child, by creating mittens that keep them warmly connected all through the night. A lovely modern folktale by an author who has raised two deaf daughters. 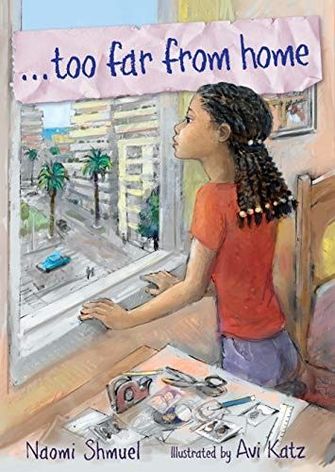 Too Far From Home

In this short middle grade chapter book, biracial Jewish Meskerem (white American and black Ethiopian) is growing up in Israel, where she shares her family’s story of struggle to quell racist bullying from classmates. Lucky Broken Girl: Ruth Behar’s book is based on her own life experiences. Image by Heidi Rabinowitz

Ruthie’s Cuban Ashkenazi-Sephardic family immigrates to New York, and just as she’s settling in, a car crash puts her into a full body cast. Her long physical recovery is accompanied by heart-warming emotional growth. This middle-grade novel is based on the author’s own life. 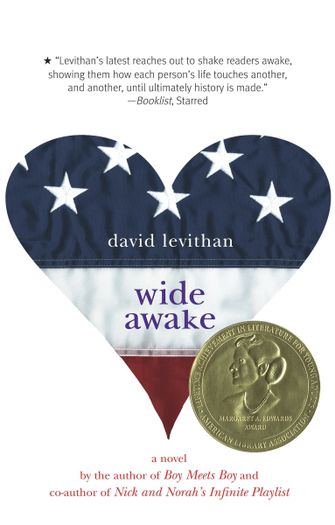 Wide Awake: In David Levithan’s book, a gay Jewish man has been elected President of the United States. Image by Heidi Rabinowitz

Published in 2006, this surprisingly sweet young adult novel about activism and hope still feels extremely relevant. In a near future, a gay Jewish man has been elected President of the United States, but when the election’s outcome is contested, 16-year-old gay Jewish Duncan and his friends step up to lend their support.

Finally, Jewish kids’ books are starting to reflect the diversity of Judaism