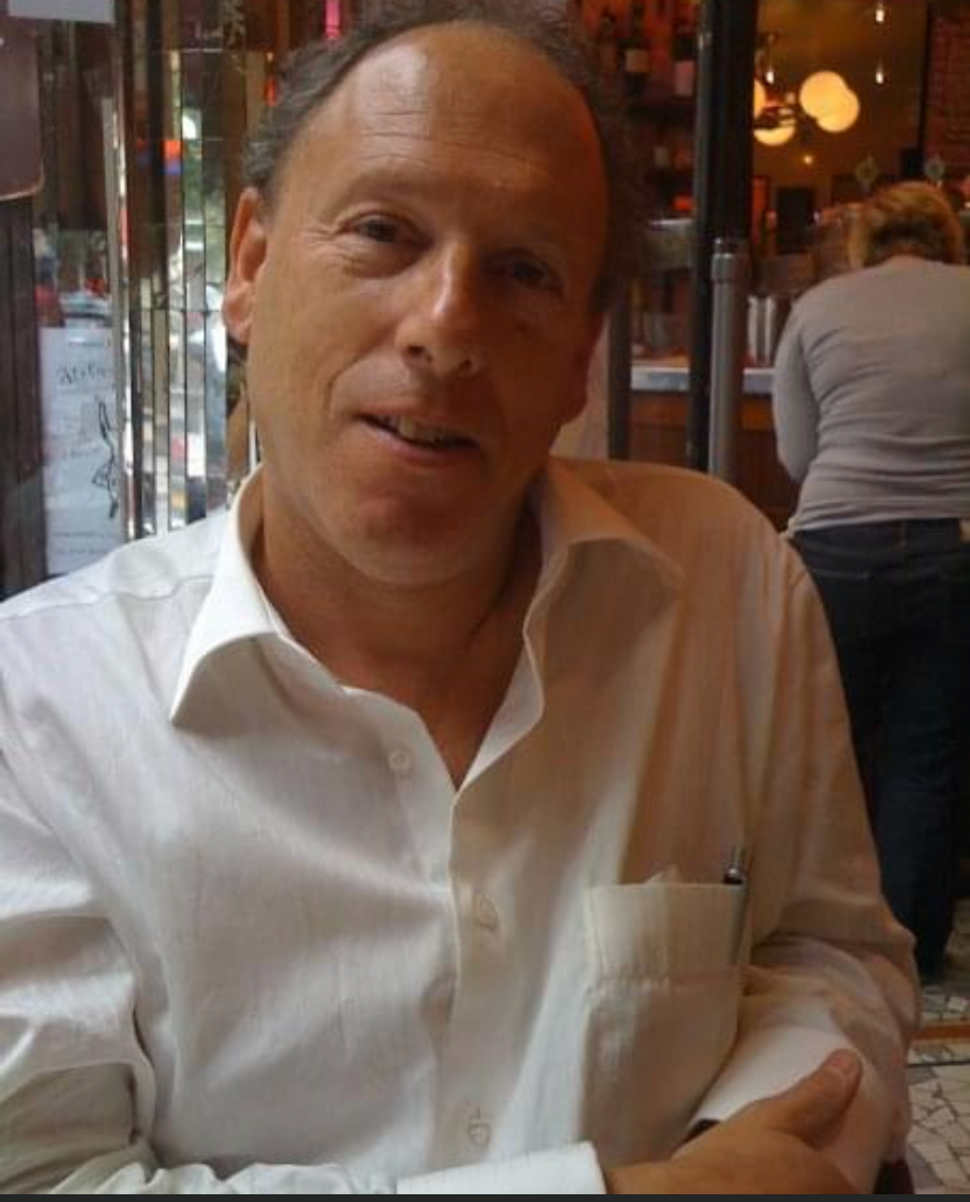 David Applefield, 64, died unexpectedly of an apparent heart attack on July 8 while shooting baskets with his son, Alexandre, on a playground in Red Bank, N.J. The previous day Applefield had lost his race for Congress, coming in third in the Democratic primary in New Jersey’s fourth congressional district.

After more than 35 years of living in Paris, Applefield chose to pursue his lifelong dream of running for Congress and moved back to his native New Jersey in 2019. He ran on a progressive policy agenda, advancing ideas to protect human rights, combat climate change and redress racial inequality.

In a statement mourning his death, New Jersey governor Phil Murphy hailed Applefield, saying he had “proposed new ways of looking at old problems. We need more thinkers like David in our politics.”

Just three weeks before he died, Applefield advocated in an op-ed for the Newark Star Ledger that New Jersey impose a “micro-cent” transaction fee on every Wall Street trade processed on servers located in New Jersey to generate revenues to close the state’s yawning budget deficit from the coronavirus pandemic.

During his eclectic career, Applefield was a novelist, editor and founder of the literary journal Frank, an independent publisher, the Financial Times special representative for sub-Saharan Africa and the Middle East, a media trainer for the U.S. Department of State, a travel writer, an English professor, and a media advisor to the president of Senegal. His two novels are “Once Removed,” published in 1997, and “On a Flying Fish,” which appeared in 2004.

He started the Paris-based bi-annual literary journal Frank in 1984, which featured the work of a multicultural array of writers, including such renowned authors as poet Lawrence Ferlinghetti and Czech president Vaclav Havel.

Applefield researched and wrote multiple guidebooks for foreigners and students coming to live in Paris to help them navigate French culture, bureaucracy and to ferret out the city’s hidden gems, including “The Unofficial Guide to Paris,” “Paris Inside Out” and “Paris-Anglophone.”

In his two decades of work for the Financial Times in Africa, Applefield initiated and helped generate a series of special reports for the newspaper on an array of topics, from country- specific reports on economic development to coverage of empowering women in the Arab world, combating malaria, and a report on the African diamond trade.

While in Africa, Applefield seized on opportunities to help the disadvantaged. He became the Paris coordinator for Pikin Bizness and La Chaine de l’Espoir, helping to bring seven children from Sierra Leone with holes in their heart to Paris for life-saving surgeries, several of whom stayed at his home in the months while they recuperated.

He is survived in the U.S. by his parents, Janet and Jerome Applefield, a sister, Deborah Milley, and a brother, Jonathan Applefield. In France, he is survived by his wife, Julia Alvarez, and their three children, Alexandre, Anna, and Ernesto.

A socially-distanced memorial service, streamed over Zoom, was held for David on July 11 at Riverside Park in Red Bank, with Rabbi Marc Kline officiating. Contributions in David’s memory may be made to his son Alexandre’s non-profit in Colombia, Todos Podemos.