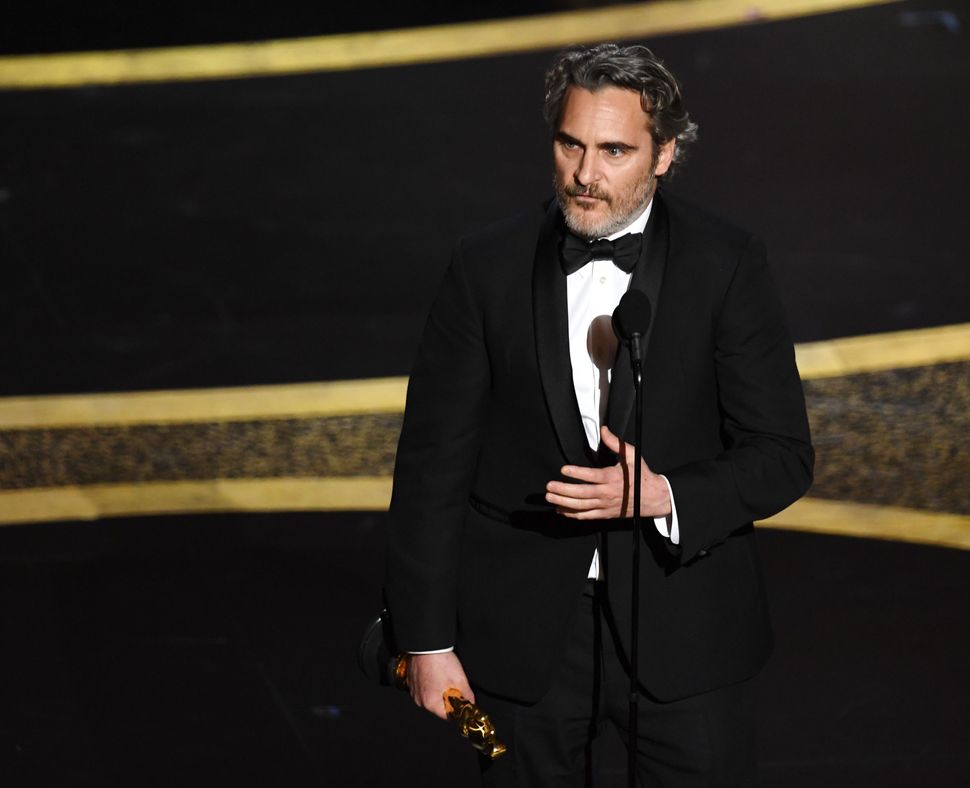 So, who had “gunman releases 13 hostages after the Ukrainian president agrees to endorse an obscure 2005 documentary narrated by Joaquin Phoenix” on their 2020 bingo card?

If you did, congrats.

Yesterday morning in Lutsk, a city in Western Ukraine, a 44-year-old man named Maksym Kryvosh fired an automatic weapon before entering a bus and taking those onboard hostage. At first, Kryvosh’s demands weren’t clear, but he soon called for dozens of government officials to call themselves the “real terrorists.” Also, he wanted President Volodymyr Zelensky to urge his people to watch the documentary “Earthlings,” which is about human’s often exploitative treatment of animals.

The standoff lasted nearly 12 hours. At one point the hijacker tossed a grenade out of the bus and opened fire on a police drone. (No one was seriously injured). All the while Kryvosh, who told police he had rigged the bus with explosives, was active on social media and even released three hostages after a phone call with Zelensky. He released the rest after Zelensky posted a brief Facebook video plugging “Earthlings.”

“The film Earthlings from 2005. Everyone should watch it,” Zelensky said in Ukrainian in a video posted to Facebook. He has since taken it down, but BuzzFeed reporter Christopher Miller preserved it for posterity.

With all hostages free and the hostage-taker in custody, President Zelensky has deleted the Facebook video of himself complying with the armed man’s demand to promote the 2005 film Earthlings featuring narration by Joaquin Phoenix. But here it is for posterity. pic.twitter.com/lPcHB8XD3H

Late Tuesday Ukraine’s interior minister Arsen Avakov told the local media that Kryvosh, an animal rights activist, was arrested and could look forward to “a lengthy prison sentence.” Avakov also noted that “Earthlings” was “a good film,” but that “you don’t have to be so screwed up and cause such a horror for the whole country — you can watch it without that.”

The episode read like an instance of life mirroring art for Zelensky, who starred in the sitcom “Servant of the People,” in which he played a sad sack history teacher who became Ukraine’s president before assuming that post in real life. With show boasting such trappings as chats with the ghost of Abraham Lincoln and a presidential ostrich keeper, the hostage incident is only slightly less far-fetched than a typical day in the life of Zelensky’s fictional leader. But then, Zelensky’s actual presidency has been anything but uneventful, having already been at the center of Donald Trump’s impeachment inquiry.

As for Avakov, who has previously done time on fraud and weapons charges? He published a bulky memoir about his first stay in prison. Maybe this time he’ll make a film.