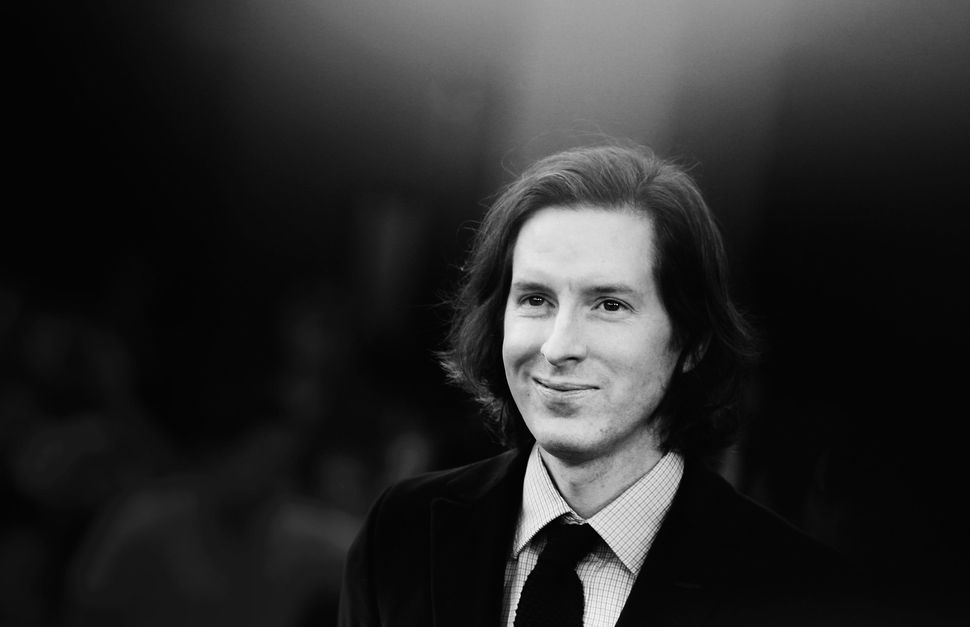 It looks like fans will have to wait a little longer for the movie that critics — a.k.a. us — have dubbed Wes Anderson’s “most Jewish film to date.”

Yes, the release date of the director’s 10th film, “The French Dispatch,” a capital-W Whimsical foray into the fictional French city of “Ennui-sur-Blasé,” has been postponed yet again.

IndieWire reported that Disney and Disney-owned Fox Searchlight, which had planned to premiere “The French Dispatch” on October 16, have removed it from their release calendar, signaling an indefinite postponement.

THE FRENCH DISPATCH has moved from the 2020 release calendar…I must not cry pic.twitter.com/cWEdSKnYVb

The film is rooted in a reimagination, with significant artistic license, of the reporting of several influential mid-20th century stories from The New Yorker, many of which were written during the tenure of the magazine’s legendary Jewish editor William Shawn. The film conjures up characters based on the real Jewish figures involved, from the art dealer Lord Duveen to New Yorker reporter S.N. Behrman.

This isn’t the first shake-up for the film. Originally scheduled for release in July, it was pushed back so that another of Disney’s anticipated heavy-hitters, “Mulan,” could take its slot. Now both films are languishing without concrete release dates, casualties of the uncertainty around movie theater re-openings.

This is a tragic development indeed for those of us who were counting on an infusion of quirky posters and quaintly overflowing ashtrays to get through the summer. But if you absolutely can’t go another month without a gentle comedy ripped from the pages of The New Yorker, never fear: “An American Pickle,” a Seth Rogen venture based on a humor piece from the magazine, will debut on August 6. Timothée Chalamet may not be making an appearance, but the self-referential hipster humor is all there.