Trump should know better than to mess with Lesley Stahl 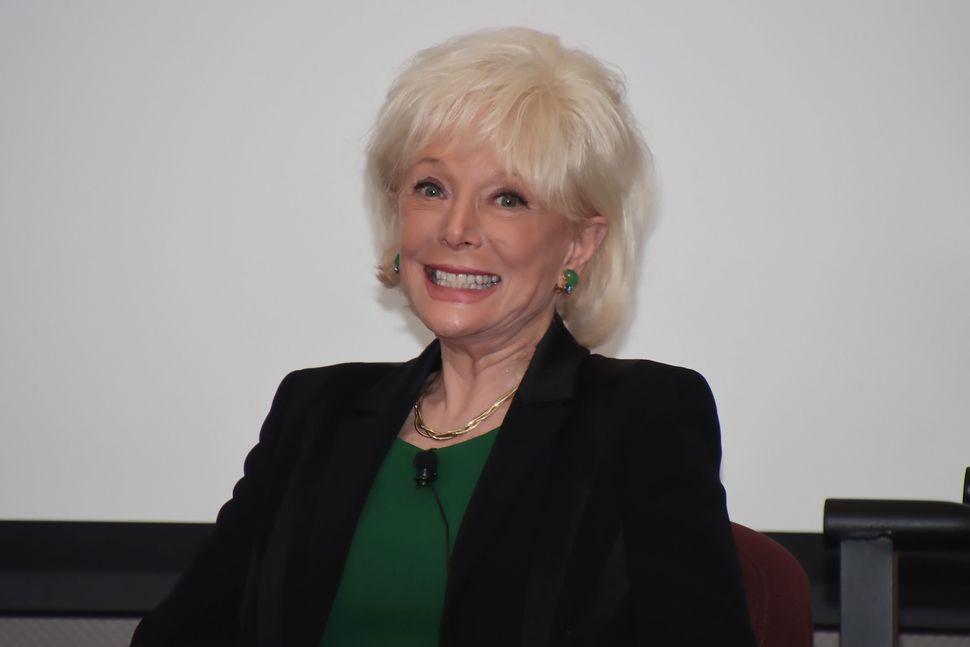 As you’ve undoubtedly heard by now, President Donald Trump reportedly stormed out of a room at the White House after “60 Minutes” host Lesley Stahl asked him some questions he thought were mean. As one White House staffer told the Washington Post, “The interview was not that bad…. She just had a tone he didn’t like.”

It’s not like Trump didn’t know who he was dealing with when he agreed to do a segment with Stahl.

She is one of America’s most honored and experienced broadcast journalists. She made her bones covering the Watergate scandal for CBS News (she even moved into an apartment in the Watergate complex in 1972, as soon as the news broke of the burglary of Democratic headquarters located there). She was White House correspondent for most of the reign of three presidents – Jimmy Carter, Ronald Reagan, and George H.W. Bush – and moderator of the weekly “Face the Nation” public affairs program for nearly a decade before joining “60 Minutes” in March 1991.

With every achievement on her way up the journalistic ladder, she broke a new glass ceiling for women. And Trump is not the first head of state to wither and crumble under her interrogations: In October 2007, French president Nicolas Sarkozy (whose maternal grandfather was a Greek Jew, by the way) walked out of an interview with Stahl because she asked him about his relationship with his soon-to-be estranged wife, Cécilia Ciganer-Albéniz (whose father, André Aron Ciganer, was a Moldovan immigrant born in Bălți, Bessarabia, in 1898, of Russian-Jewish descent).

Stahl was born to a Jewish family in Lynn, Mass., in 1941, and was raised in nearby Swampscott. Her father, Louis E. Stahl, was a food-company executive, and her mother, Dorothy J. (née Tishler) Stahl, was a homemaker. Stahl’s maternal grandparents, Jacob and Tillie Tishler, were Russian-Jewish immigrants who arrived in Boston in 1911, and her paternal grandparents, Esther and Harry Stahl, emigrated from Poland to Boston in 1913. Grandpa Harry founded Stahl Finish, a company that produced dyes for leather. “He was a big part of my life,” Stahl told Hadassah Magazine in a 2016 interview.

Louis Stahl took over the company and eventually sold it to Beatrice Foods. While her parents weren’t religiously observant, her father was devoted to Jewish communal life, having “founded and supported Jewish organizations, including North Shore Jewish Community Center and the Jewish Rehabilitation Center for Aged, both in Swampscott.”

In that same Hadassah interview – and here is where a little advance work on the part of the Trump team might have gone a long way – Stahl looked back on the early days for women in broadcast journalism.

“I had to maintain my looks and overcome my looks at the same time,” she said.

In her memoir, “Reporting Live,” she wrote, “A certain, shall we say, rambunctiousness was becoming my trademark. So was my persistence…. If I wanted to be treated as one of the boys… I had to learn to ram and butt and poke and shove my way up to the front.” Ram and butt and poke she apparently did with the president, until he couldn’t take it anymore; now, he is threatening – somewhat bewilderingly — to post a video of the interview before it airs on this Sunday’s broadcast of “60 Minutes.” One White House aide told the Washington Post that all Trump seems to be doing is garnering more attention – and higher ratings – for what by any measure was a “tough interview.”

In more recent years, Stahl has become something of an expert on the joys and rewards of grandparenting. Her second memoir was “Becoming Grandma: The Joys and Science of the New Grandparenting.” While she extols the role of grandparents in helping to raise children, her experience with the ups-and-downs of toddler-hood probably served her well while dealing with the 74-year-old American commander-in-chief.

Trump should know better than to mess with Lesley Stahl