From the Holocaust, lessons in how to live today 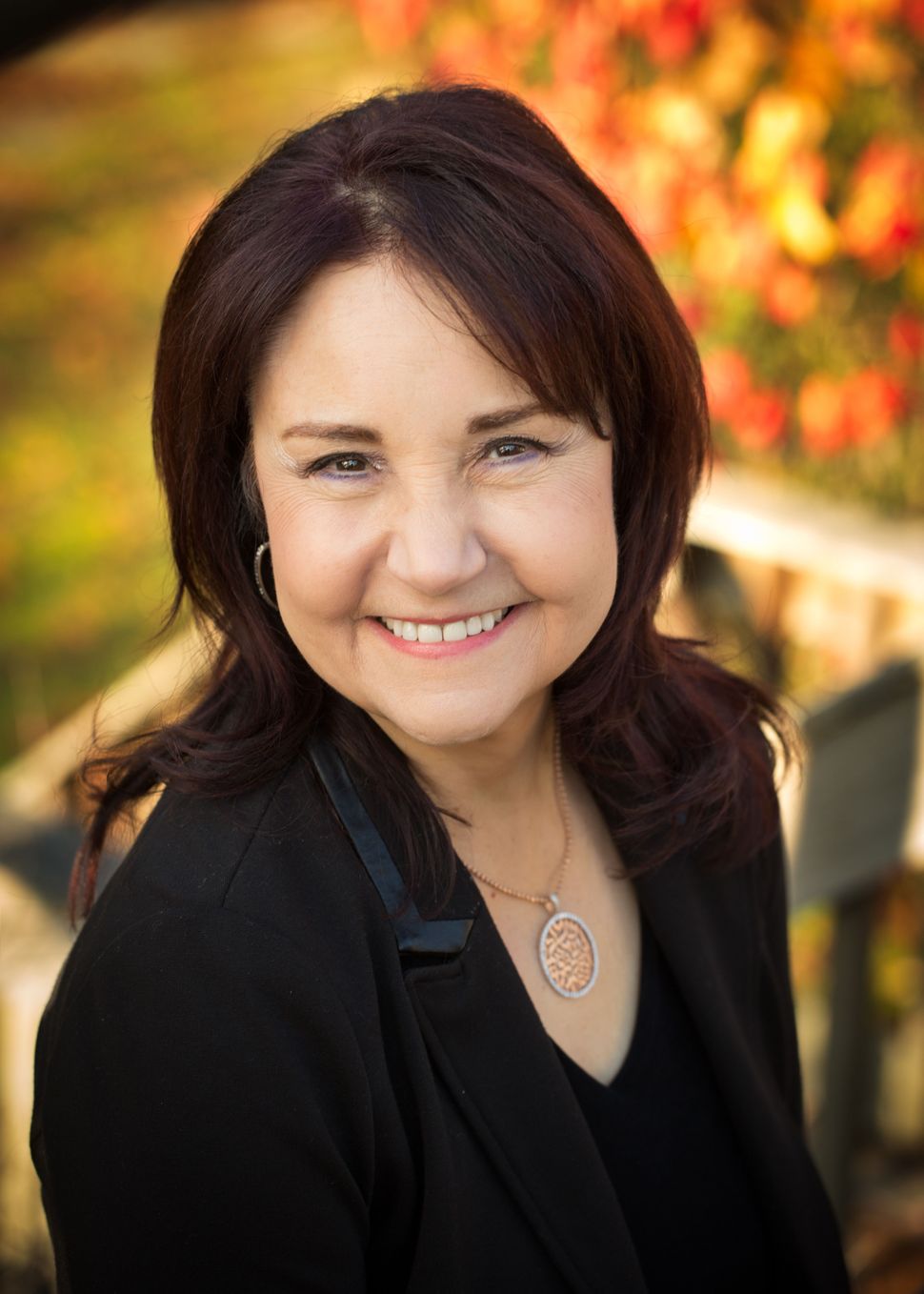 When I was researching and writing “The Takeaway Men” — a novel about fraternal twin girls who were born in a DP camp in Germany after World War II and then brought to Queens, New York, as toddlers by their refugee parents — I never imagined that it would be published during a pandemic.

Even more surprising to me is that the questions I hoped to raise in the book and the lessons that should have been learned from The Holocaust apply as much to our current situation as to the world that existed more than 75 years ago.

Just as many Americans at the time and immediately afterward claimed they were unaware of what was happening to the Jews of Europe during World War II, we have those today who minimize and even deny the virulence of the coronavirus. Despite the warnings of health officials and reports of severe illness, deaths, job loss, lives put on hold – with canceled or Zoom graduations, bar and bat mitzvahs, weddings, and even an eerie High Holy Day season — there are still the deniers among us. Unfortunately, some are in the highest seats of power.

I am sure you, like me, know people who have been critically ill, very sick, experienced lingering illness or died from Covid-19. Perhaps you live with someone who has underlying health conditions and has been in a home bunker for seven months. Or maybe you or a loved one have lost a job. 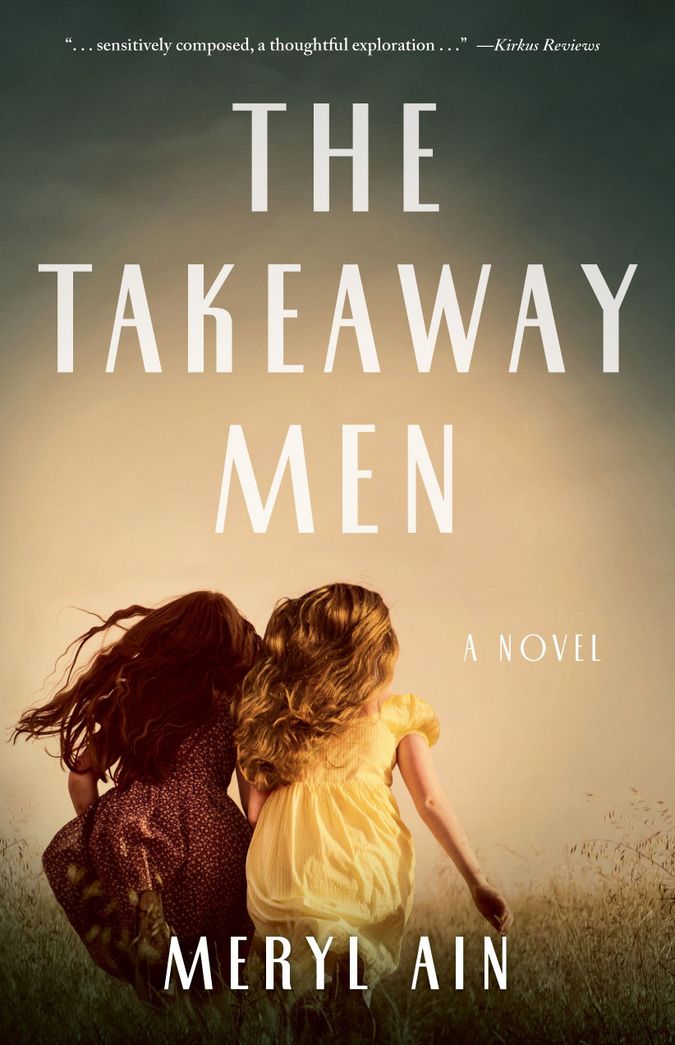 The Takeaway Men: Meryl Ain’s novel concerns fraternal twin girls who were born in a DP camp in Germany after World War II. Image by Courtesy of Meryl Ain

Hitler perfected “The Big Lie” against the “Evil Jews.” It was a lie that was so colossal, it was accepted by the German people and then spread through much of Europe. Lies are toxic – both for families and countries. How did Germany, which was considered to be a bastion of culture and learning, fall for a pernicious lie?

My novel is about secrets and lies. The survivors in my book are from Kielce, Poland. It was there that one of the most horrific postwar events happened to the Jews – fully a year after the end of the war.

On July 1, 1946, an 8-year-old boy from Kielce disappeared. When he returned home two days later, he said he had been kidnapped. This was a lie. He had actually hitchhiked to his former neighborhood because he wanted to get cherries that one of the neighbors grew there. But he told his parents a Jewish man in a green cap had kidnapped him and held him hostage in the basement of a Jewish Community Center, which was the home of the Jewish Committee, where 180 Holocaust survivors were housed because they had nowhere else to go.

After the boy told his lie, a rumor started that Jews were kidnapping Christian children for ritual sacrifice and were holding them in the basement of the community center. Never mind that the building had no basement, a violent mob assembled seeking revenge against the Jews.

The police and militia were called in, but instead of defusing the situation they began shooting Jews and dragging them from the building into the courtyard, where local Poles viciously attacked them. Police, soldiers, and ordinary citizens beat Jews with stones, clubs and pipes. Forty-two Jews were killed and 40 others injured in the assault while other residents of Kielce stood by and cheered on the perpetrators. Other townspeople simply observed and watched. That’s right – one year after the war most people stood on the sidelines and cheered or stood idly by! Did these Poles forget about what had just occurred in their country? Or perhaps, they claimed they did not know.

And while Poles did not want to accept responsibility for what happened to Jews, how did the U.S. government simply forget about the Nazis, whom they had just defeated in a bitter, bloody war? But they appear to have done just that. In the government’s zeal to track down Communists, many former Nazis slipped quietly into the U.S. In fact, about 1,600 scientists were actually invited to work in our space and nuclear programs in the years after World War II. There was public protest in early 1947 but then the Cold War heated up and it faded away.

Today, we need to be better than the Germans, the Poles, the French and others who looked the other way during World War II. We need to emulate the courage of those like Pastor Martin Niemoller and Diplomat Raul Wallenberg who stood up and took a stand. Their names live on.

As we face a resurgence of Covid-19 this fall and winter, let us be honest with ourselves. It is here. It is now. It is killing people and forever compromising the health of others.

What can we do?

Meryl Ain is the author of “The Takeaway Men,” her award-winning debut novel. A career educator, she is also the author of two nonfiction books and numerous articles and essays. She can be reached through her website, merylain.com

From the Holocaust, lessons in how to live today