Finding the bright side of a very dark time 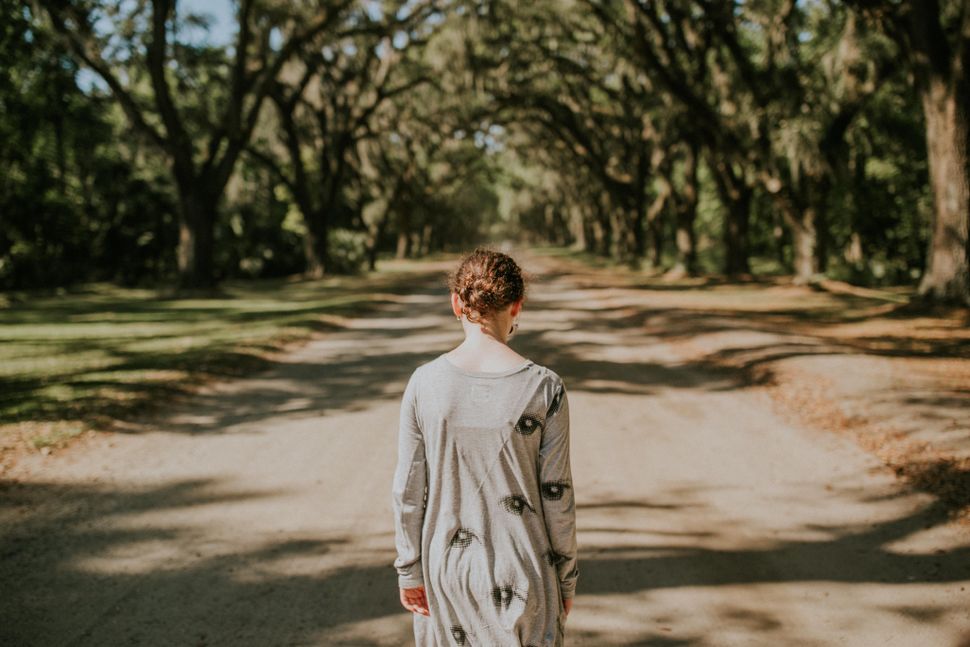 The past eight months have been filled with twists and turns that none of us could have foreseen. The first marker on my road reads, “Friday, March 13.” That day carries the weight of school closing. My backpack was full of all my supplies, binders, workbooks and textbooks. I can still feel that burden on my back.

We all thought that at best, we would be back in two weeks, and at worst, a month. A month! We were so naive! So unknowing, so hopeful.

Moving our eyes along, the next sign is close to the first one. It says, “Sunday, March 15, Day 1 of Quarantine.” 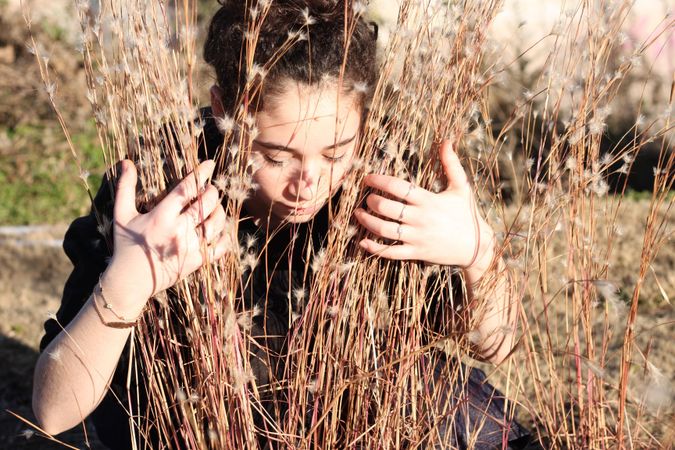 On Sunday, my sister came home from New York. My other sister had already come in from Australia, with less that 48 hours advance notice. Well, for the next little while (it was way more than a little while) it was me, my family, and the walls of our house. It was great at first! My whole family had not been together for nearly eight months. But now we were finally together and it was really enjoyable.

“We Got Corona,” the next sign says. Covid swept through my family, and we all came out healthy, thank G-d, except a couple of us who have aftereffects. Not all of us even got it!

Then we reach the next road sign when quarantine got annoying: “Pesach, 2020.” After being in quarantine together for around three weeks, Pesach came. My family wasn’t inside the whole quarantine. We went on hikes and nature walks.

The next marker is my favorite. It says, in neon yellow lights, “Shavuot in Florida!”

By now, restrictions had lifted a little, so we got into the car and joined my cousins for Shavuot. It was awesome. My cousin, Batsheva and I had such fun. All of us, 20 year-olds included, played games such as “Settlers of Catan,” “Anagrams” and “Spit.” The night before we left, at around 1 a.m., my cousins, Batsheva and Rochel, and I crept into the kitchen, helped ourselves to some ice cream, and giggled like the girls we are. Somehow, we fell asleep.

“May 31.” The Sunday before we left Florida is written in shadows. That was the day my aftereffect first kicked in. My smell and taste was distorted. I know that is confusing, but if I try to explain, I will exceed my 800-word limit by a thousand just trying to explain it. A couple of my cousins have the same thing. It’s horrible.

On June 7, a handful of my friends and I went socially-distanced swimming. It was a blast! After many months of zoom, school ended. This marker stands tall and proud, not because of what it signifies, but because what it will lead too.

My family went to a lake for a week, and soon after, June 28, we celebrated my parents’ 25th anniversary. It was beautiful.

Here comes such a glowing sign, it will give you a headache, even though you’re imagining it. It says, “KAILA GOES TO CAMP!” Because I did. I went to camp for a month. We went on one trip, whereas usually it’s a trip or two a week, but I’m not complaining. I am so glad I got to go. I made friends I will keep forever and learned so much.

After camp, the aforementioned cousins’ and my family spent two weeks in a lake house in north Georgia. It was definitely a highlight of my year. We went canoeing, jumped off the one-story dock, watched movies and sang. From sunup till sundown, the house was alive. Even the power outage was fun!

Sept. 3: School began. It’s been great! I’m so glad to be back with friends.

As I’ve been writing this, I’ve realized something. So many of these times I’m describing as big and glowing, and there was so much silver lining throughout COVID! It hasn’t been all bad. There were good times, great times, remarkable times mixed in with the hard, chaotic and rough. May these tough times end soon!

Kaila Schusterman, a student at Torah Day School in Atlanta, writes a weekly serial story called “The Elemental Hands.” She is currently on hiatus, but there are 21 chapters to catch up on!

Finding the bright side of a very dark time