What ‘The Hobbit’ taught me about Zooming through lockdown 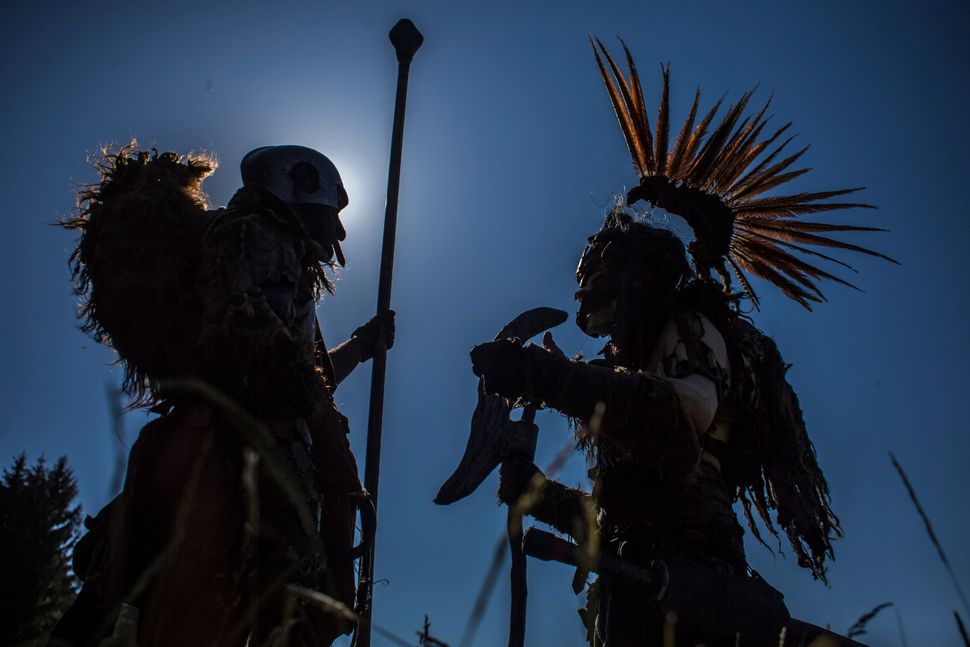 It was supposed to be the Zoom session to end all Zoom sessions. We felt we’d earned it. Months of on and off in-school contact (depending on the Covid rate and the Board of Ed’s decision in a given week) had a way of slicing and dicing even the heartiest of relationships and we were just ready for something that could bring us together. One of my friends suggested we form a book club and try to get through “The Hobbit” over Zoom.

Despite all the academic and extracurricular must-do-or-die obligations that were pulling us apart, this was going to be — in LOTR-speak — the one club that ruled them all. We were all in. 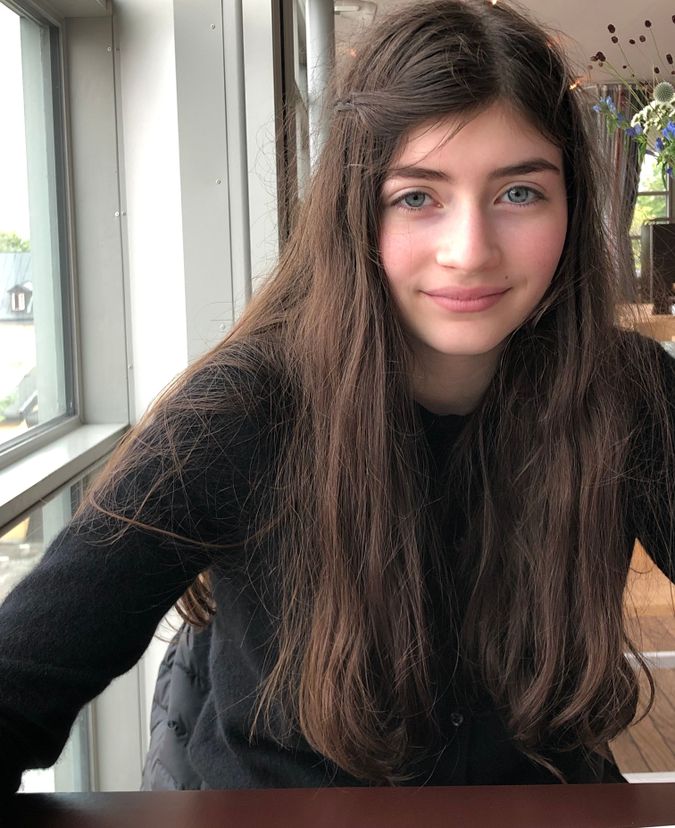 A week later, it was as if the discussion had never happened. No one, not even the person who came up with the idea, was texting the rest of us to schedule. So, I took the reins, and found myself trying to balance schedule against schedule just to get our little “fellowship” off to its own adventure.

Our first session finally came. I hit the Zoom link, poised and ready for our foray into book clubbing and there I was, staring at my own Zoom avatar and ONLY my own Zoom avatar. A few minutes later, one of the others showed up but only briefly. Days later, the stories rolled in — sudden family obligations, random acts of piano practice, some local volunteering, an unanticipated school project — you name it. And while I understood — I had to understand — I really didn’t, because whatever was going on, they hadn’t made the time to connect with me or each other.

Sure, my friends and I were all doing better than most with no major outbreaks to report, no one close to us that had been afflicted, and we all had sufficient means to sit out the virus for a long time if we needed to. Sure, our academic schedules hadn’t altered with the pandemic, with the relentless onslaught of AP-level work now translated through an online environment at least 50 percent of the time, making it difficult to justify any purely social event that didn’t have a connection to some extracurricular outcome. And again, I understood all this. I had to play that game, too.

But were we just going to pretend this was school-as-usual when it was anything but usual, and when we didn’t even have the comfort of hallway, library, and cafeteria social intercepts to confirm our place in the universe? Shouldn’t we want now more than ever to connect with each other? Isn’t that what friends do at a time like this? Wasn’t isolation hitting them as hard as it was hitting me? I missed them; didn’t they miss me?

In this Covid-era world for teenagers who play by the rules, and engage like Elves against Orcs on the academic battlefield, expectations run high. I understand that what my teachers expect of us hasn’t changed at all. But what I expect from my friends and what they expect of me— should that change? Should I expect less of them, and they of me, when we perhaps should have every right to expect more from each other?

Then about a week later, there was the first text. A friend asked if we could get smoothies. Then the second — Did I have time to talk about an episode of “Umbrella Academy?”And a third, asking really nothing at all but getting us both on the phone. And that’s when I started getting it: Spending that short amount of time with my friends, and really enjoying it and being present in the moment with them was just as good as, or even better than, our Zoom equivalent of the Council of Elrond. What needed work wasn’t what we owed to each other but my expectations around what we could afford to do together and for how long.

As I connected with them one by one and heard more about what they were going through — the sleepless nights, the oppressive schedules, the extracurricular race to nowhere— I realized that empathy was the one ring to rule them all. Rather than blaming them for the time they couldn’t afford to set aside, I could now comfort them through an extraordinarily tough time, which only improved my relationships with them.

So no, it wasn’t the Zoom session to end all Zoom sessions. But I’ve found that instead of lamenting what I don’t have with my friends, I can be more present in the moments I can get. In a Covid world where the only certainty is uncertainty, this may be as good as it gets, and you know what? That’s good enough for me.

Ariella Reynolds is a 15-year-old student at Avon High School in Avon, Connecticut.

What ‘The Hobbit’ taught me about Zooming through lockdown