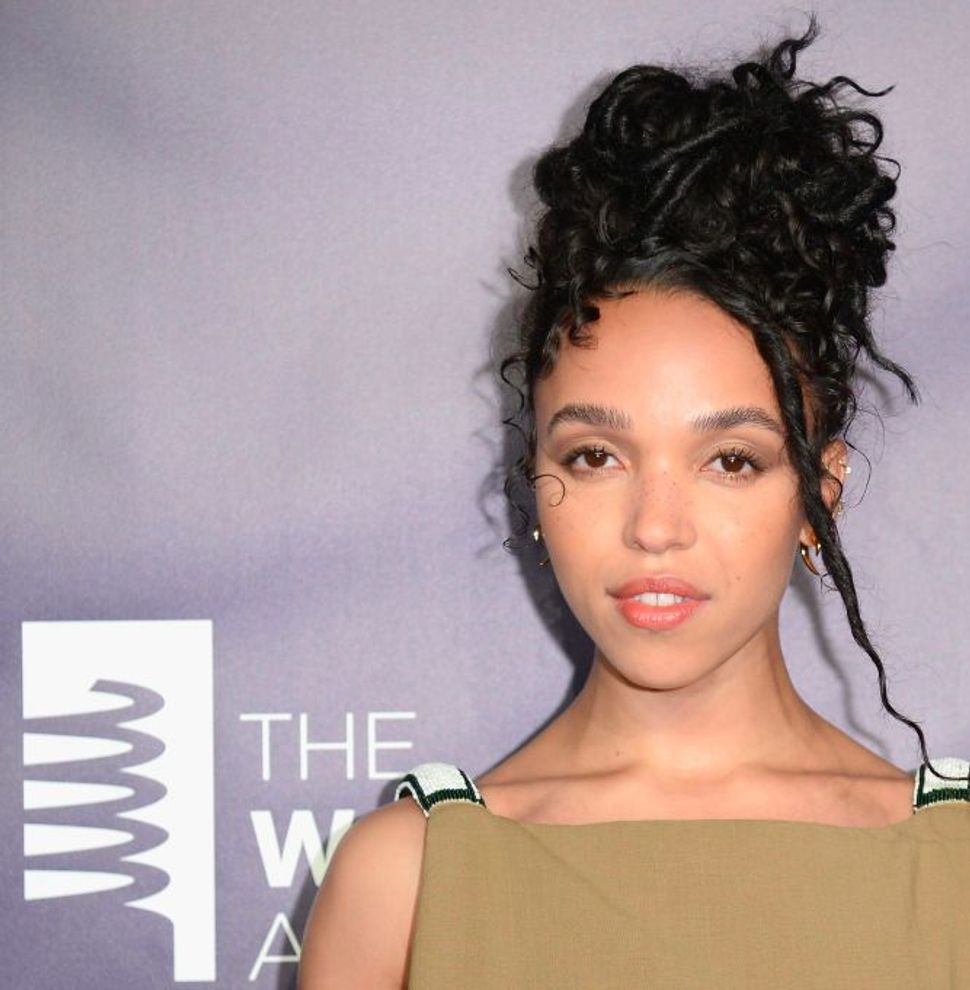 The lawsuit details the experience of FKA twigs, born in England as Tahliah Debrett Barnett, and that of another of LaBeouf’s former girlfriends, the stylist Karolyn Pho. It describes LaBeouf’s behavior as “relentless abuse.”

Barnett met LaBeouf in 2018 on the set of “Honey Boy,” a film LaBeouf wrote based on his childhood. While Barnett is based in London, during her relationship with LaBeouf she moved into his home in Los Angeles, where he began to isolate her from her professional team and impose restrictions on her behavior.

Both Barnett and Pho said that LaBeouf disliked when they looked at or spoke with male waiters. Barnett also said that LaBeouf instituted rules for how many times she had to kiss and touch him each day. At one point, the lawsuit alleges, LaBeouf knowingly gave Barnett a sexually transmitted disease.

The lawsuit also details incidents of outright physical assault. While driving in a car with Barnett in 2019, LaBeouf threatened to crash unless Barnett told him she loved him. Later, when they pulled into a gas station and Barnett tried to exit the car, LaBeouf screamed in her face before shoving her against the car and forcing her back inside. Barnett said that no bystanders stepped in to help.

A few months later, once Barnett had decided to break off the relationship, she was packing her belongings when LaBeouf unexpectedly showed up at the house and carried her violently into another room, locking the door and yelling at her. Barnett’s housekeeper, who witnessed the assault, signed an affidavit attesting to the veracity of her account.

In an email to The New York Times, LaBeouf denied some of the accusations but also said that “I have been abusive to myself and everyone around me for years.”

While financial constraints play a large role in preventing women from ending abusive relationships, Barnett’s account makes clear they’re far from the only barrier. Barnett is an affluent artist with significant resources and her own house in London. However, she told the Times in an interview, LaBeouf’s behavior made her feel “so low” that she couldn’t work up the strength to leave.

The National Coalition Against Domestic Violence reports that about 25% of American women experience severe intimate partner violence. During the pandemic, as lockdowns keep families at home for prolonged periods, many domestic violence hotlines have seen large spikes in call volume. Barnett told the Times that she came forward in order to shed light on a widespread issue that often goes undiscussed.

“I don’t think people would ever think that it would happen to me,” Barnett told the Times. “But I think that’s the thing. It can happen to anybody.”