The danger when Nazis think of their victims as numbers, not people 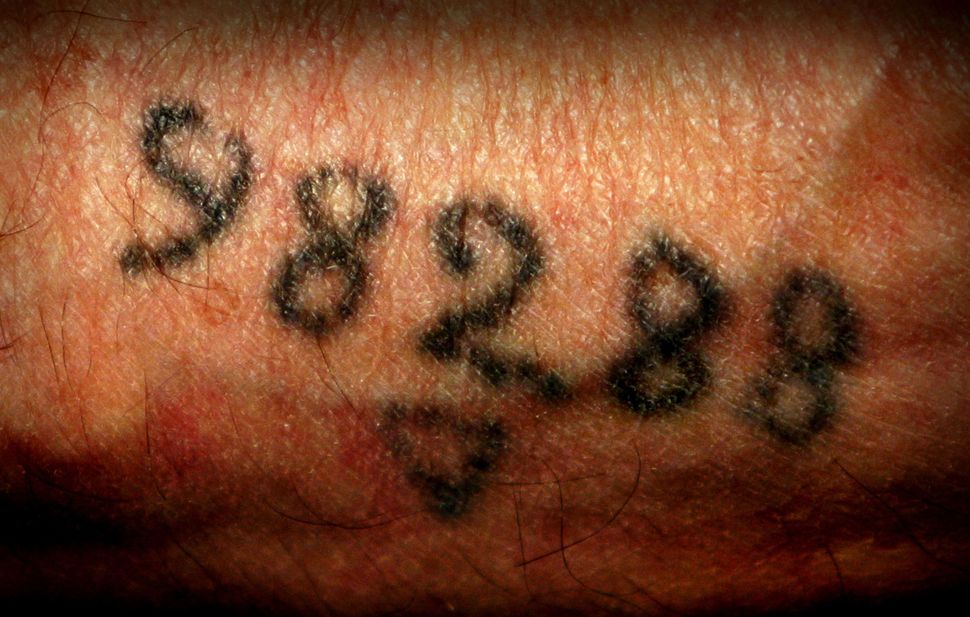 It’s rare for a journalist to have the opportunity to interview the person who harassed him on television. Johnny Roman Garza was sentenced to 16 months in federal prison for putting a threatening poster up on the home of the editor of a prominent Jewish newspaper in Arizona and attempting to do the same thing at the home of a black reporter. In a rare and illuminating interview, Chris Ingalls, a journalist who was forced to leave his home and go into hiding with his wife and three children, interviewed the 21-year-old Garza, a former member of a group called the Atomwaffen, for Seattle television station King 5. Atomwaffen is the German word for nuclear weapon.

“You’re almost looking at them as a number, not as a person,” Garza told KING 5’s Ingalls, one of the victims of what the FBI says was a conspiracy to threaten and cyberstalk persons of color and journalists who reported on the Atomwaffen’s activities.

Garza describes how his mission was to find someone who was non-white and a journalist.

That language — “almost looking at them as a number, not as a person” — is a chilling reminder of the numbers tattooed on Auschwitz prisoners. And the posters featured a figure in a skull mask holding a Molotov cocktail in front of a home on fire, and featured the victim’s name and address. “Your actions have consequences,” the poster said. “You have been visited by your local Nazis.”

“I thought I could do something, just a minor petty-crime thrill,” Garza said, in the interview in which he apologized for his actions, and says his loneliness and mental illness were factors in his behavior.

Aviya Kushner is The Forward’s language columnist and the author of “The Grammar of God” (Spiegel & Grau) and the forthcoming “Wolf Lamb Bomb” (Orison Books). Follow her on Twitter @AviyaKushner

The danger when Nazis think of their victims as numbers, not people