On this podcast, the pulpit looks a lot like the playing field 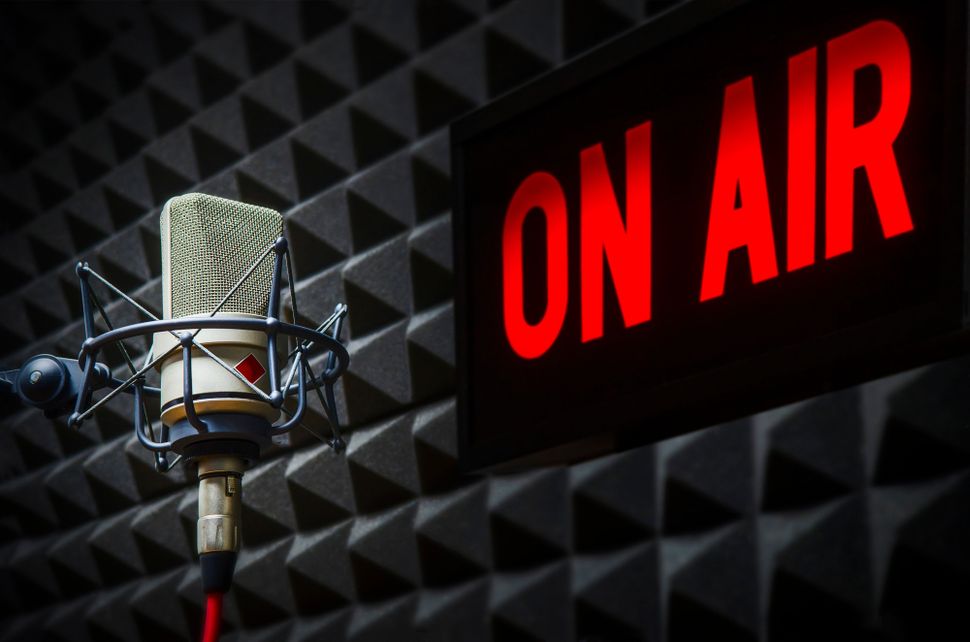 It’s tough to say if Rabbi Erez Sherman knows more about sports or the Torah. Maybe it’s a tie.

“I found that people will either do sports or Judaism and they can’t do them at the same level at the same time,” Sherman 38, said in a phone interview from his home in Los Angeles. “As I met more people in the sports world, I found that they don’t often show their stories of faith. People are looking for connection.”

Originally from Syracuse, Sherman is the son of Rabbi Charles Sherman, who played basketball at Yeshiva University, and now heads the congregation at Melrose Bnai Israel-Emanu-El in Philadelphia. When Erez was growing up, he would go to college basketball games with his brother Eyal, a quadriplegic who built a connection with Syracuse players and the coaching staff; Eyal, who died in 2017 at the age of 36, would paint players on the team by putting a brush in his mouth. 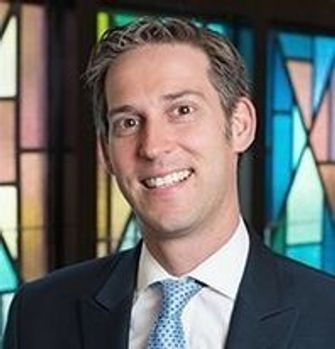 Rabbi on the Sidelines: Erez Sherman hosts a popular podcast about sports and faith. Courtesy of Erez Sherman

. Sherman decided that, with so many issues dividing the country, it was time to launch a rabbinic podcast that could help bring people together by looking at the intersection between faith and sports. Thus, “Rabbi On The Sidelines” was born. Seth Greenberg, the ESPN College Basketball analyst and two-time ACC Coach of The Year, was a recent guest.

Former ESPN college basketball analyst, Andy Katz, who now works for the Big Ten Network, talked to Sherman about how performance is important whether you are on the sidelines at a basketball game or in the synagogue. “I’m not a fan of when people who are selected from the congregation go up to the bima and they cannot basically carry themselves and they can’t perform,” Katz said. “That was a big pet peeve of mine; any time you went to a service was that whoever is speaking better know how to speak.”

Sportscaster Dan Shulman, who works as a Major League Baseball broadcaster for ESPN, told Sherman that his life has been virtually free of anti-Semitism, save for one incident in high school when players from an opposing basketball team threw coins at him and his teammates. But he said that a coach’s role should not be to silence players but to educate them.

“Anything that promotes equality and tries to do away with racism or anti-Semitism or any kind of ‘ism’ is a positive of my book,” he said.

Among Sherman’s most recent guests: Chelsea Hopkins, a Christian who played in the WNBA and said she enjoyed her greatest success in Israel where she now plays for Maccabi Bnot Ashdod; and Tamir Goodman, who, when he played for the University of Maryland, was the only American college basketball player in the top division to play while wearing a yarmulke.

“I think the guests coming on proves that people want their stories of sports and faith to be told,” Sherman said.

“Rabbi on the Sidelines” can be seen live Thursdays at 1:00 p.m. EST (10 PST) and you can watch recordings at http://www.youtube.com/sinaitemplepresents or downloaded on Apple or Spotify.

On this podcast, the pulpit looks a lot like the playing field