Farewell to Norton Juster, who guided generations of readers through ‘The Phantom Tollbooth’ 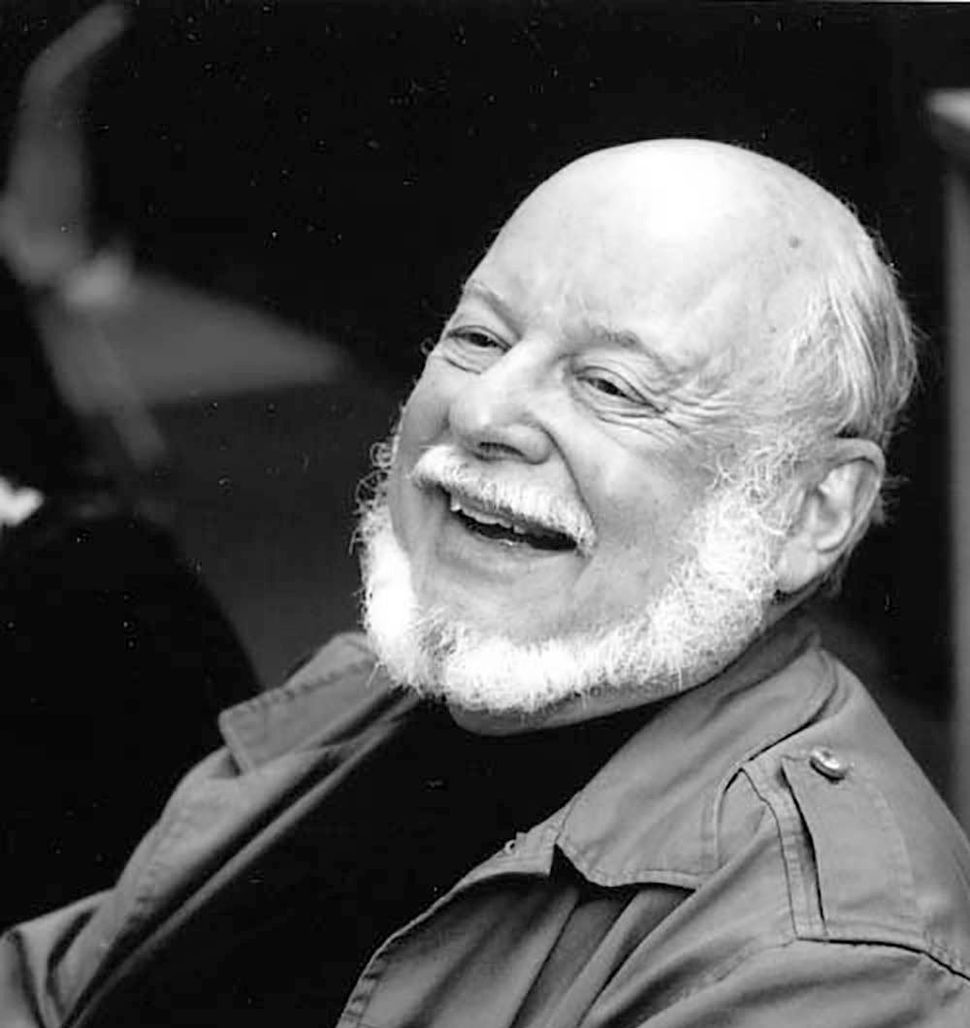 Milo, the protagonist of “The Phantom Tollbooth,” may be just ten years old. But readers may recall he experiences a very grown-up brand of ennui.

“Wherever he was he wished he were somewhere else, and when he got there he wondered why he’d bothered,” we learn of Milo in the first pages of the children’s classic. His world-weary posture is no accident — for “Phantom Tollbooth” author Norton Juster, who died on Monday at the age of 91, it was a personal decision.

“In short, it was me,” Juster said of his protagonist in a 2012 interview with NPR. 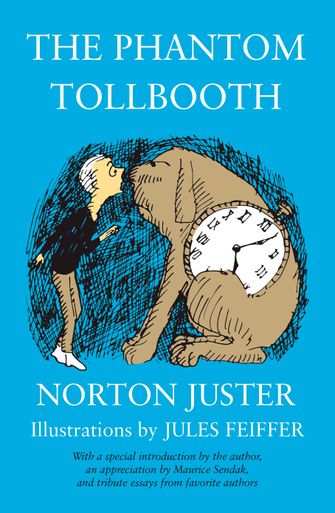 The iconic cover of “The Phantom Tollbooth” features a literal watchdog. Image by Penguin Random House

An architect and long-time academic, Juster is best known for penning “The Phantom Tollbooth,” a pun-peppered and mathematically-inspired caper through a world populated by idioms brought to life. The story follows Milo, a chronically bored elementary schooler who encounters a mysterious tollbooth that transports him into the Kingdom of Wisdom. There, accompanied by a literal watchdog (there’s a clock in its belly), he must confront a fearsome “mathemagician” and save the realm’s exiled princesses, Rhyme and Reason, from their (again literal) “Castle in the Air.”

Originally published in 1961 to a rave review from children’s literature critic Emily Maxwell, “The Phantom Tollbooth” is a rare book that can beguile adults and children alike, and has persisted for generations as a bestseller. With equations occasionally inserted into the text and chapters titled “The Dodecahedron Leads the Way,” the novel catered to budding mathemagicians while allowing future English majors (I know it’s not just me) to experience their first and only flicker of interest in fractions. It may or may not be responsible for the preponderance of babies named “Milo.”

Juster was born in Brooklyn on June 2, 1929. He studied architecture at the University of Pennsylvania and city planning at England’s Liverpool University, then joined the Navy. While stationed at Brooklyn Navy Yard, he met cartoonist Jules Feiffer, who encouraged his writing and would eventually furnish “The Phantom Tollbooth” with its distinctive illustrations.

“He would look over stuff I was writing, and I’d get discouraged,” Juster told NPR. “And he would be a great help to me by always telling me that writing a book was a terrific way to meet girls.” (Juster later clarified that his writing career did not, in fact, help him meet any girls.)

Besides “The Phantom Tollbooth,” Juster wrote several children’s books, including “The Dot and the Line,” a whimsical romance between mathematical concepts. He also worked for decades as an architect, following his father and older brother into the profession and teaching environmental design at Hampshire College for over two decades.

Educational but never didactic, Juster’s work is unified by its insistence on treating children as thinking, capable beings in their own right. “Almost any time you start with a message and write your book from that you’re in big trouble,” he told Salon in 2011. “We convey many messages in the things that we write, but in many cases, especially with children, you don’t want to end with ‘This is what you should think.’ You want to end with something that says, ‘Now, you think about it.’”

Farewell to Norton Juster, who guided generations of readers through ‘The Phantom Tollbooth’