Digging into Holocaust history and finding a sort of gold 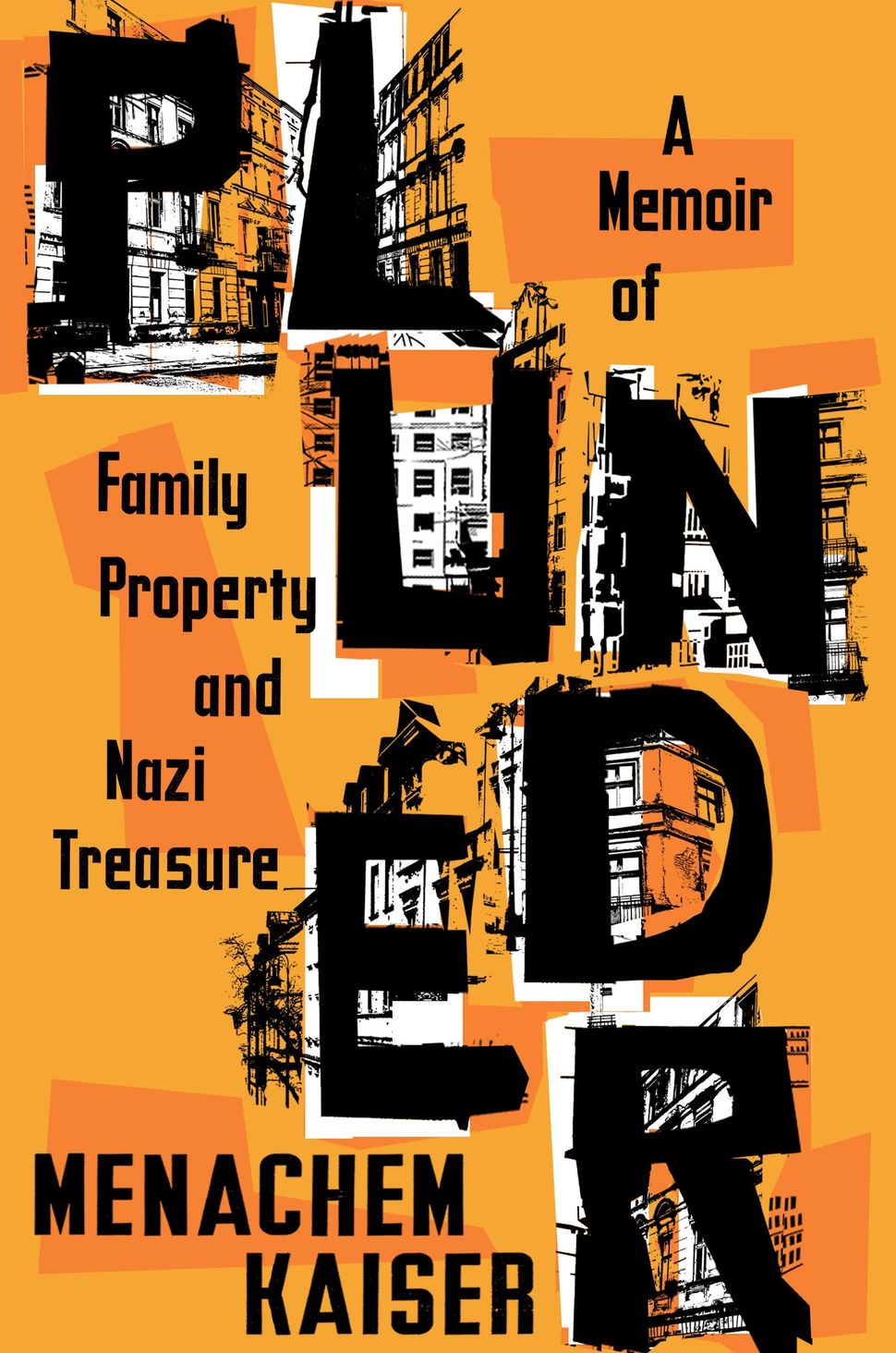 Plunder: A Memoir of Family Property and Nazi Treasure

Menachem Kaiser’s third-generation Holocaust memoir, in keeping with the genre, is an act of reclamation – or at least an attempt at one. In “Plunder,” Kaiser admits to the limits of his project and confesses his envy of memoirists whose quests seem to culminate in the Holy Grail of discovery or closure.

Even so, with smart, elegant prose, he manages to construct an engrossing chronicle of his foray into an elusive past. His narrative is wonderfully digressive, laced with coincidences and ambiguities, and filled with just enough revelations to keep readers contentedly turning pages.

As the story begins, Kaiser, a Brooklyn-based writer, sets out to reclaim his presumptive inheritance, a family-owned building in the Polish town of Sosnowiec. The property is in Silesia, a crossroads and borderland where displacement during World War II and its aftermath was the norm, where both Jews and, later, ethnic Germans were expelled from their homes. 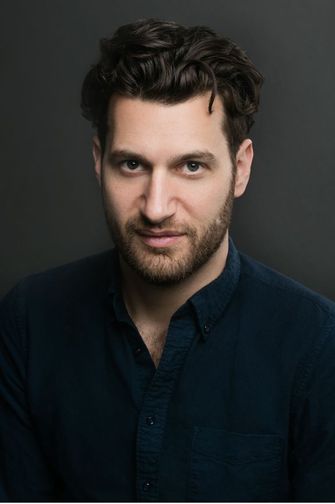 Third-Generation Memoirist: Menachem Kaiser is the author of ‘Plunder.’ By Beowulf Sheehan

The Communist era, with its grim architectural and historical legacies, leeched away any charm the town might once have possessed. “The city feels like a cough,” Kaiser writes. “The architecture is low, mean, Soviet, concrete: most of the buildings were built or renovated after the war and are utilitarian, curveless, a wrung-out gray or beige.”

Kaiser’s paternal grandfather, who settled in Toronto after his immediate family was killed in the Holocaust, started the legal process to obtain compensation. He accumulated a file, but never made much bureaucratic headway. Kaiser’s father had the documents translated. Kaiser himself eventually takes up the gauntlet, hiring a lawyer he dubs The Killer to navigate Poland’s inhospitable courts.

The money at stake, to be split among family members with their own history of estrangement, may be substantial. More important to Kaiser, though, is the opportunity to collapse the decades and reclaim a relationship with the grandfather who died eight years before he was born. The building, he writes, might be “a means to access a history, a person, that I’d always thought inaccessible, immutably closed.”

Also involved, it soon becomes clear, is a more abstract type of reclamation: Kaiser’s effort to reimagine the third-generation Holocaust memoir. In the spirit of Daniel Mendelsohn’s 2006 classic, “The Lost: A Search for Six of Six Million,” “Plunder” is, in part, a deconstruction of the genre that lays bare its assumptions and conventions.

“I do not trust the genre I am writing in,” Kaiser writes, “that of the grandchild trekking back to the alte heim on his fraught memory-mission – it’s too certain, too sure-footed, meaning is too quickly and too definitively established; there is no acknowledgment of the abyss, the void, the unknowable space between your story and your grandparents’ story. (I admit I’m also jealous – all the other grandchild authors seem to be able to so easily access the memory and meaning of the memory of their grandparents.)”

From its onset, Kaiser’s quest seems to consist of missteps and ethical compromises, starting with his visit to the building where he (erroneously) believes his grandfather grew up. With a Polish interpreter and a photographer, he steels himself to knock on apartment doors and question residents. The reportorial enterprise – neither necessary nor desirable from a legal standpoint – is ethically fraught, Kaiser acknowledges, largely because he can’t bring himself to come clean about his motives.

He has better luck elsewhere. He becomes deliberately entangled with a ragtag group of treasure hunters obsessed by Project Riese, a mysterious set of seven underground complexes carved out of the Silesian landscape by Jewish slave labor. The hunters’ desire for “plunder” – whose apogee is the dream of discovering a legendary Golden Train of looted Jewish treasure — runs parallel to Kaiser’s own metaphorical mining of the past.

As it happens, the treasure hunters are themselves narrative gold – an idiosyncratic cast of characters prone to constructing both museums of Nazi memorabilia and wild conspiracy theories worthy of QAnon. In his encounters with them, Kaiser finds a “conflation of buried treasure and buried bodies and buried answers.”

Required reading among treasure hunters, sold in local souvenir shops, is a spare Holocaust memoir by a man named Abraham Kajzer. As a slave laborer, Kajzer helped build the underground complex. The treasure hunters scour his book for clues and revere him. It turns out that this Kajzer is the first cousin of Menachem Kaiser’s grandfather, representing an unknown branch of the family.

After the war, Kajzer retrieved his diaries, which he had secured beneath camp latrines, and integrated them into a memoir published in both Polish and Hebrew. The book recounts his concentration camp travails, his escape, and his time in hiding on a Polish farm.

But the memoir veils the complexities of his ordeal and survival. Kaiser tracks down both Kajzer’s descendants and those of his Polish rescuer to learn more. Family histories, Kaiser writes, are inevitably problematic: “fragmented, badly documented, warped by hearsay, conjecture, legend….” Nevertheless, he manages to unearth a touching, bittersweet love story.

Of course, this is not exactly the family history Kaiser had been seeking. His own grandfather remains inaccessible, a historical cipher. His struggle to reclaim the contested building is similarly frustrating. As of his publication deadline, his court case, plagued by errors and delays, was still ongoing, with no resolution in sight.

Lamenting that he lacks the inventive freedom of a novelist, Kaiser makes the best of his limitations and failures. “This isn’t a mission,” he writes, “that can simply be completed.” In fact, “in the most morally honest version of this story the reclamation would be perpetual, irresoluble, Sisyphean; my children and their children should inherit not the building but the struggle to reclaim it, the struggle to understand what it is they are trying to reclaim.”

Digging into Holocaust history and finding a sort of gold