‘Shtisel’ season 3 bites off a lot, but plays to its strengths — its flawed and relatable characters 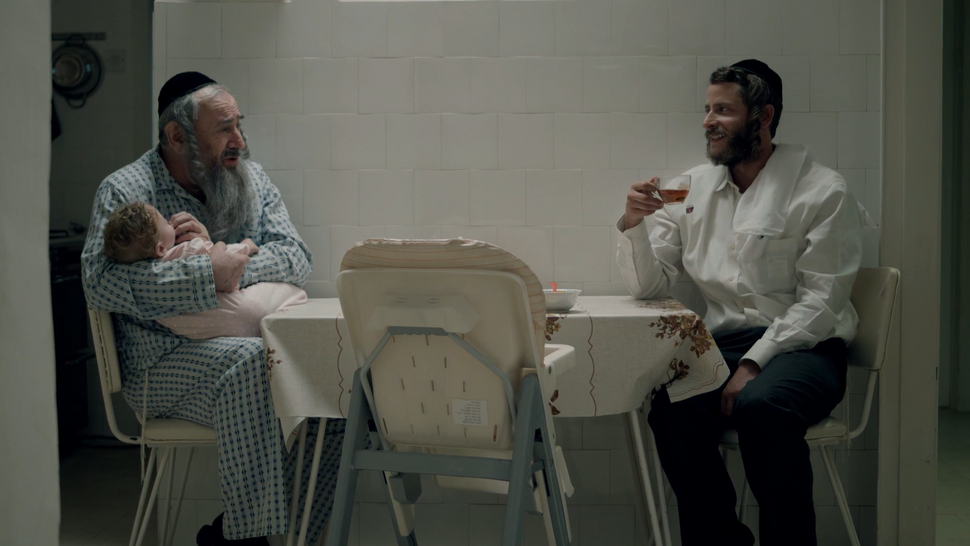 A hidden pregnancy? A sham marriage? A love triangle and multiple broken engagements?

A lot is happening in season three of “Shtisel,” the beloved Israeli show which follows the Shtisels, a Haredi family living in Jerusalem, On paper, the plot lines in the newest season of “Shtisel,” which will begin streaming on Netflix on March 25, seem more at home in a soap opera than a slow, weighty drama about an Orthodox family. Yet, despite the overwrought stories, the heart of the show is, as always, its emotion and its deeply human characters.

Much has been written about how what makes “Shtisel” special is its ability to depict the Haredi world without criticizing its rules and lifestyle, making its characters relatable despite their strange clothing or the prayers they mutter over their food. The newest season takes on issues that would be compelling regardless of community or custom; in fact, it is quite ambitious, tackling controversial topics such as abortion, mental health and the divide between Ashkenazim and Mizrahim. This is all in addition to the more familiar themes of grief, parenting and love.

In this season, “Shtisel” is less about its twists and turns and more about its characters, but it is nevertheless difficult to talk about without revealing at least a few spoilers — read on at your own risk.

As the season opens, Akiva, now a full-time artist, is arguing with his wife Libbi about selling his paintings; they desperately need the money, but Libbi features in each one, in her wedding gown, or holding their infant, and Akiva thinks they are too personal. When a wealthy buyer acquires several of the paintings, Akiva loses it, going to her house and demanding his wife back — at which point we realize that Libbi is dead. Akiva has been speaking to her ghost, unable to separate his memory of his wife from his paintings of her. 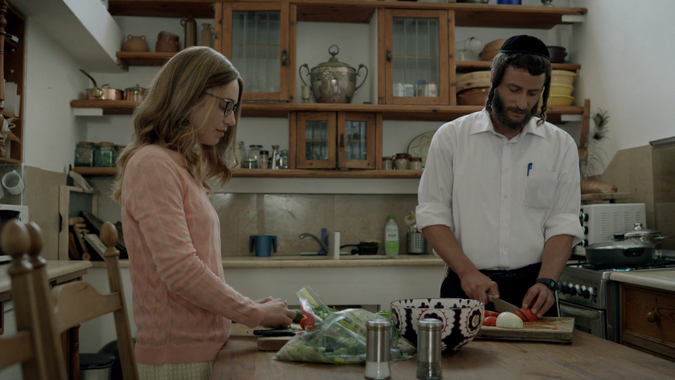 Processing this loss defines Akiva this season; he loves his daughter, but struggles as a single parent, and his grief makes it difficult for him to move on with his life. Romantic tension between Akiva and his paintings’ buyer, Racheli, is instantly tangible, but he won’t let himself imagine a life that does not revolve around mourning Libbi. His struggle causes him to move back in with his father, Shulem, allowing the show to return to its central tension — the juxtaposition of dreamer Akiva against his father’s staunchly black-and-white view of the world.

Meanwhile, Shulem’s stubborn inability to confront his own pride and loneliness, makes me want to simultaneously scream and cry; he reminds me of my own dad. His refusal to admit he is ever wrong makes me want to smash things — yet the scenes of him sitting alone at the iconic, tiny kitchen table are unbearably poignant, even if it’s his own fault that he’s pushed everyone away. 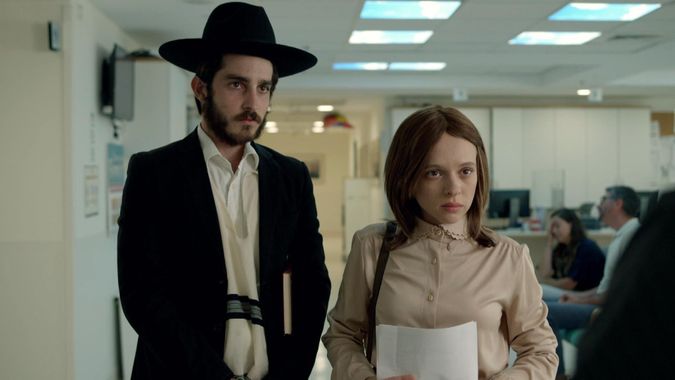 Akiva and Shulem are still the heart of the show, but other characters get equal screen time this season. Ruchami and Hanina, played by Shira Haas and Yoav Rothman, have been married for years since they eloped in season two, and they shine with the sweetest and most devoted relationship of the family. Yet the pair keep secrets from each other as they struggle with Ruchami’s desperation for a child and difficulties with pregnancy. Watching them navigate their love and their needs in light of their devotion to Torah, and to each other, is heart-wrenching. 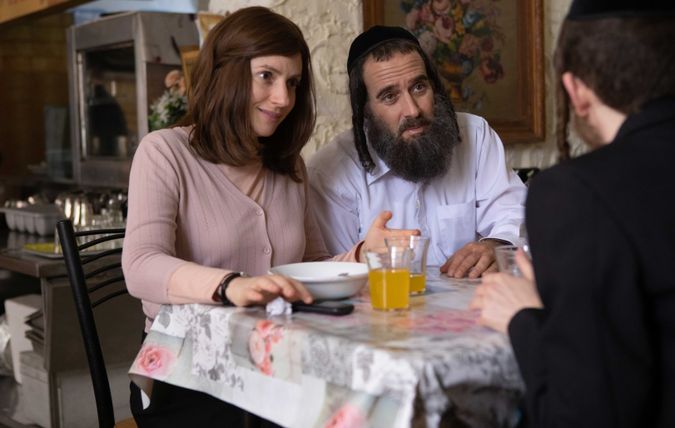 Gitte and Lippe keep butting heads over Gitti’s desperation to be a normal and to leave Lippe’s past flouting of the rules behind them, while Lippe continues to forge his own path. This results in a meta storyline in which Lippe works on a set for a TV show about Haredim, in which they glue peyot and beards onto their actors — much as “Shtisel” presumably does. Meanwhile, their son Yosele enters the matchmaking scene, falling in love with a Mizrahi girl, and Gitte and Lippe debate their own understandings of marriage by proxy through the conflicting advice they give their son.

Even Zvi Aryeh, the Shtisel family’s most bumbling figure, gets a moment in the spotlight with his wife Tovi, a delightful exchange that showcases Tovi’s canny ability to maneuver within the norms of the Haredi world without giving up her own needs or agency.

Each story is nuanced and engaging, but it all can be hard to keep track of. As the characters have grown up and become independent, their lives have become less interwoven, and there’s a bit too much going on at times. Some plots are left to languish for an episode or more at a time. The show can also be slow, despite the multitude of events. Yet this slowness is also the show’s strength, allowing the rhythms of the characters’ world to fully envelop the viewer.

Season three of “Shtisel” bites off a lot, but it handles it all gracefully. I cried at the end of the final episode, and I bet you will too.

‘Shtisel’ season 3 bites off a lot, but plays to its strengths — its flawed and relatable characters