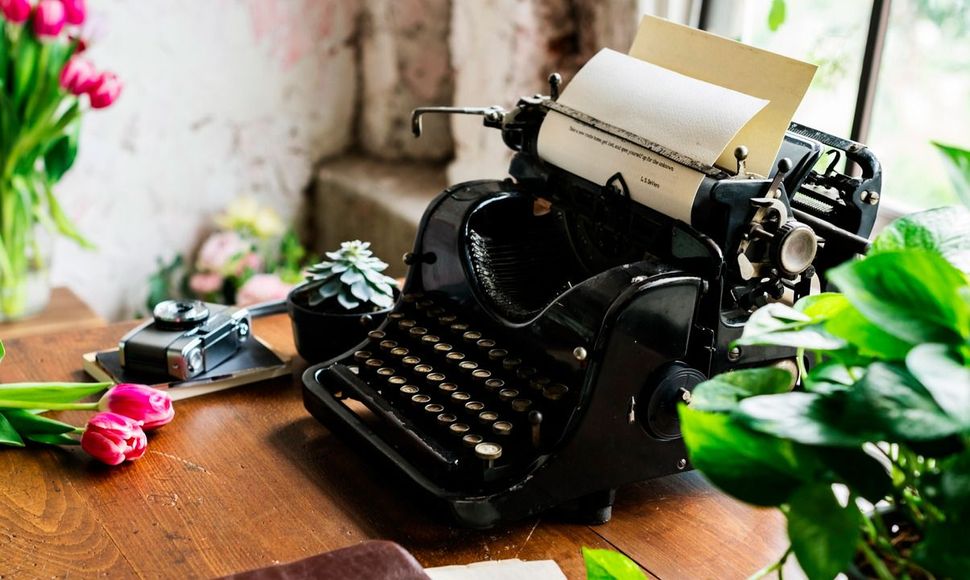 Typewriters ooze productivity — which might be why we love using them to procrastinate.

If you’ve been on the internet in the last month, you probably spent two minutes and three seconds watching this mesmerizing montage of cinematic typewriters. The supercut, which went viral on the inspiration-seeking corners of the internet, is set to Leroy Anderson’s catchy and very apropos tune, “The Typewriter.” It features moments from films like “All The President’s Men,” “The Shining” and “Citizen Kane,” and its progression of earnest, purposeful typists is pretty much guaranteed to make you feel industrious by association. Its popularity is an enduring testament to our communal longing to feel like we’re accomplishing something — anything — while working from home.

The Typewriter (supercut) from Ariel Avissar on Vimeo.

I wanted to know more about why typewriters make us feel so hardworking. So I got in touch with the supercut’s creator, Ariel Avissar. An instructor at the Steve Tisch School of Film and Television at Tel Aviv University, he focuses on American television and the evolution of “fandoms” over time. We talked about gender disparities in onscreen typewriter usage and what it’s like to create some of the only wholesome content on the internet. The following conversation has been edited for length and clarity.

Why are typewriters so ubiquitous in film? 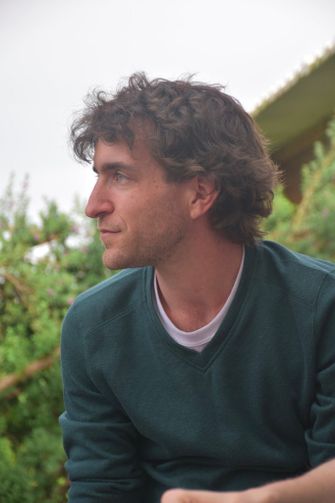 It’s an aesthetic object; a lot of films like to fetishize it. It’s a lot more corporeal than just typing on a laptop. You get these very sensuous shots of the keys and the return action. That’s a very cinematic action, because you can use it to punctuate a scene where there’s an important thought going on. It’s very visual.

What got you started with this video?

I was watching a scene from “Moulin Rouge” where Ewan McGregor is sitting and typing away. It immediately brought up similar scenes in other films, and I also thought of Leroy Anderson’s “The Typewriter.” I wondered if anyone had edited a typewriter supercut to this music. And it turns out they didn’t, so I thought “OK, I’ll make it.”

Did you come across any clips that surprised you?

There’s a little snippet from Stephen J. Cannell, this guy who produced a lot of drama series in the 80s. At the end of each of his shows, there’s this two-second clip of him typing and then throwing the paper in the air. I put that in, even though it’s not from an actual film — specifically for kids who grew up watching TV in the 80s.

What’s the most interesting thing you learned while making this video?

I was surprised by the gendered slant. It’s pretty much all white dudes typing away. There’s a few women, and most of them aren’t artists. They’re typists or secretaries for white dudes.

Like the scene from “Watchmen” where the maid is taking dictation.

Yes. And a couple films about Churchill’s secretaries. It’s the big important men and the women who type up their words.

Were you surprised when this supercut went viral?

Yes! Some writers shared it on Facebook, but also typewriter enthusiasts, which was a nice surprise. I saw a lot of comments with people identifying the specific typewriters used.