As in ‘Fiddler on the Roof,’ small disasters foretell the destruction of a world 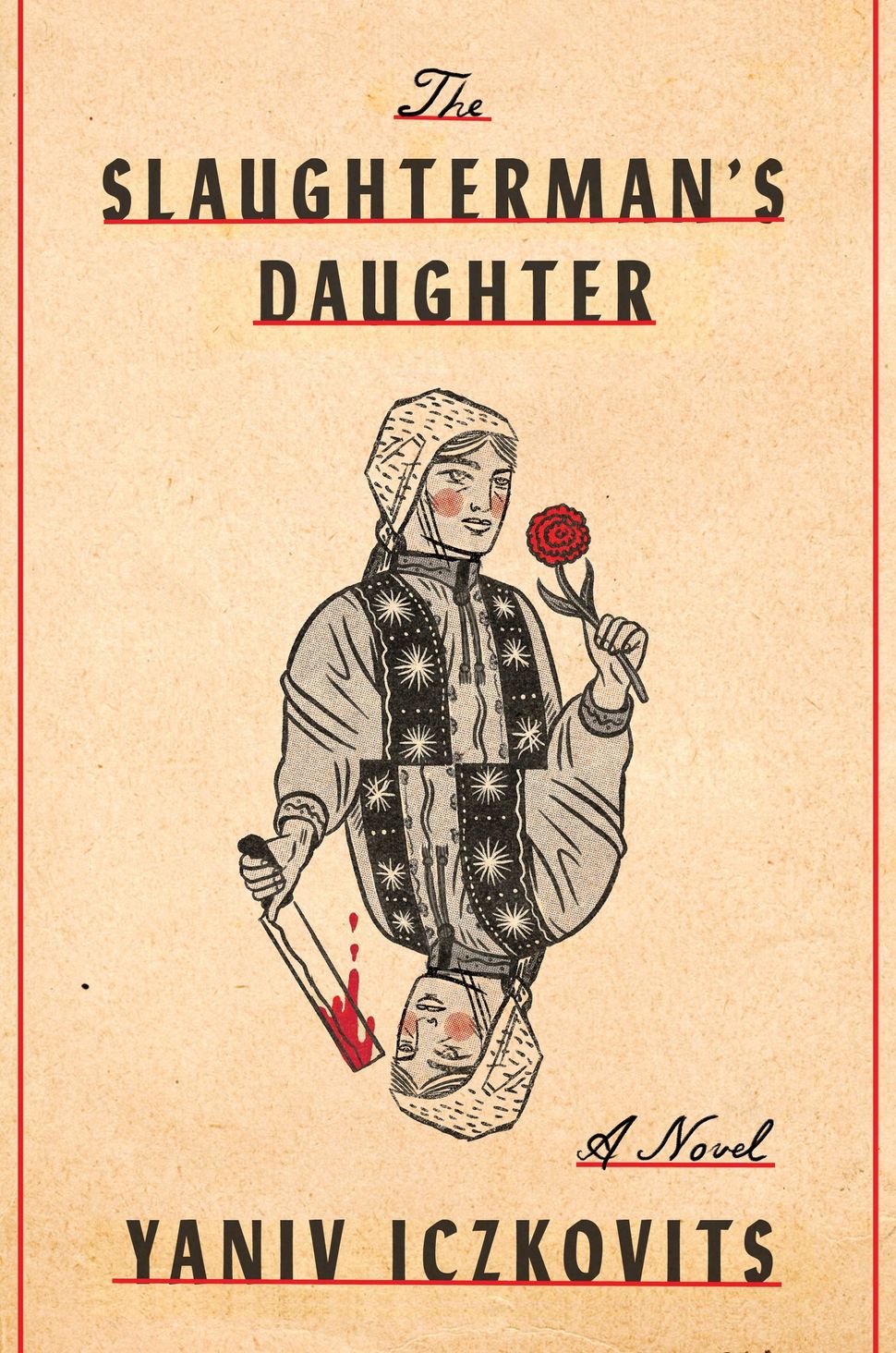 The Slaughterman’s Daughter: Yaniv Iczkovits’ prizewinning Israeli novel takes its place among the classics of Jewish literature. By Schocken Books

By Yaniv Iczkovits; translated from the Hebrew by Orr Scharf

As history, family lore, and Yiddish fiction all attest, the 19th-century Russian Empire held numerous dangers for Jews in the Pale of Settlement: grinding poverty, pogroms, conscription into the Czar’s army. Sholem Aleichem’s folkloric stories mined this milieu; the musical “Fiddler on the Roof” sentimentalized it; millions of our forebears fled it.

Now, Yaniv Iczkovits’ prizewinning Israeli novel, “The Slaughterman’s Daughter,” finds unexpected richness and strangeness in this familiar material. Starting with the plight of a Jewish woman whose husband has abandoned her, Iczkovits draws on the conventions of black comedy, the picaresque, and the fable to tell the story of a quest packed with improbable characters and events.

At the heart of the novel, translated beautifully from the Hebrew by Orr Scharf, is the mutability of identity: between gentile and Jew, soldier and civilian, homebody and heroine, hero and villain. Perspectives keep shifting; characters don disguises; spiritual transformation and secular revolution beckon. 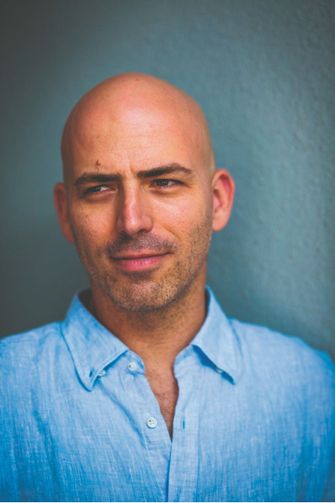 ”The Slaughterman’s Author:** Yaniv Iczkovits has also served as a lecturer in philosophy. By Eric Sultan

Undertaking the quest is the titular Fanny Keismann, a housewife and mother trained in the art of kosher butchery. Those butchering skills, like Chekhov’s proverbial gun, will inevitably come in handy. Fanny’s aim is to find her missing brother-in-law, Zvi-Meir Speismann, a yeshiva drop-out with heretical theological notions.

Zvi-Meir is obsessed with the apparent unfairness of Adam and Eve’s divine punishment for eating the Forbidden Fruit. Naïve and lacking in knowledge, he argues, could they really have been expected to know better? (Iczhovits was a lecturer in philosophy at the University of Tel Aviv, and it shows.)

Zvi-Meir’s wife, Mende, a pleasant and practical woman, has no interest in her husband’s ruminations. So he leaves her and their two children behind in the town of Motal to find a more receptive audience in Minsk. Mende claims not to be unduly distressed by his departure. She sends a notice to a Hebrew-language newspaper declaring that she finds it “hard to remember his features.”

Now, though, it is Fanny’s turn to go missing — to run out on her burly, loving, cheese-maker husband; five children, and surly mother-in-law. She courts danger and precipitates mayhem to locate Zvi-Meir and demand a writ of divorce on her sister’s behalf.

Her mission attracts a motley crew of sidekicks, foremost among them the hitherto silent boatman, Zizek Breshov. As Yoshke Berkovits, he was a youthful conscript into the Czar’s army, where he survived, and thrived, by his wits. He gained popularity by composing letters home for illiterate soldiers. Then he saved their lives, for a time, by inventing imaginary letters from St. Petersburg proffering sage advice to their previously reckless commander, Colonel Gregory Radzetsky.

On the road, Zizek and Fanny encounter and violently dispatch a family of bandits intent on rape. Then they rescue a near-dead Jew, hoping he might provide them with an alibi. He turns out to be an itinerant, ne’er-do-well cantor, Schleiml, whose livelihood relies on being paid not to sing. When the three amigos arrive at Baranavichy, they seek shelter at an inn run by Patrick Adamsky, the former Pesach Avramson, another conscript and Zizek’s closest army friend. But Adamsky has long since shed his Jewish identity and morphed into an antisemite.

From there, the story only gets stranger and more convoluted. The mysterious roadside murders of the bandit family provoke the attention of the authorities, including a wily secret policeman (and yet another veteran), Colonel Piotr Novak. Having lost his foot in combat, Novak spends his time stamping out revolution by first fomenting it, filling the ranks of would-be rebels with informants. The absurdity makes sense to a reader of Gogol, such as the colonel. “Revolutions always end the same way: one corrupt ruler is replaced by another,” Iczkovits writes, channeling Novak, “and the pauper remains a pauper.”

Iczkovits’s prose embraces Yiddishisms and Biblical references, and his nonlinear narrative frequently flashes back to fill in his characters’ biographies. Like Zvi-Meir, Iczkovits insists on the importance of a morality that is learned. “The inherently just are not virtuous, since they have never had a weakness or flaw they had to overcome,” Iczkovits writes. “In the same way that a novice tailor makes inferior clothes before learning to produce flawless garments, people develop a moral sense through failure, flaw, and sin.”

Novak’s trajectory and Fanny’s will, inevitably, collide, with unexpected results. Not every heroic act is rewarded, and tragedy is barely averted. And Iczkovits, like the reader, knows that there is no ultimate happy ending. As in “Fiddler on the Roof,” smaller disasters prefigure the pending cataclysm — the eventual destruction of this entire Jewish world, preserved mainly in history and fiction.

“The rains of the Flood started falling many eons ago, Fanny knows, and they continue to fall now,” Iczkovits writes elegiacally. “The world is on the verge of catastrophe, and what happened in the last few weeks is nothing compared to what is yet to come. Still, no one rushes into the arc while the soil is yet to be submerged, and a slow decline is still unfelt. There’s always time for a miracle, isn’t there?”

As in ‘Fiddler on the Roof,’ small disasters foretell the destruction of a world