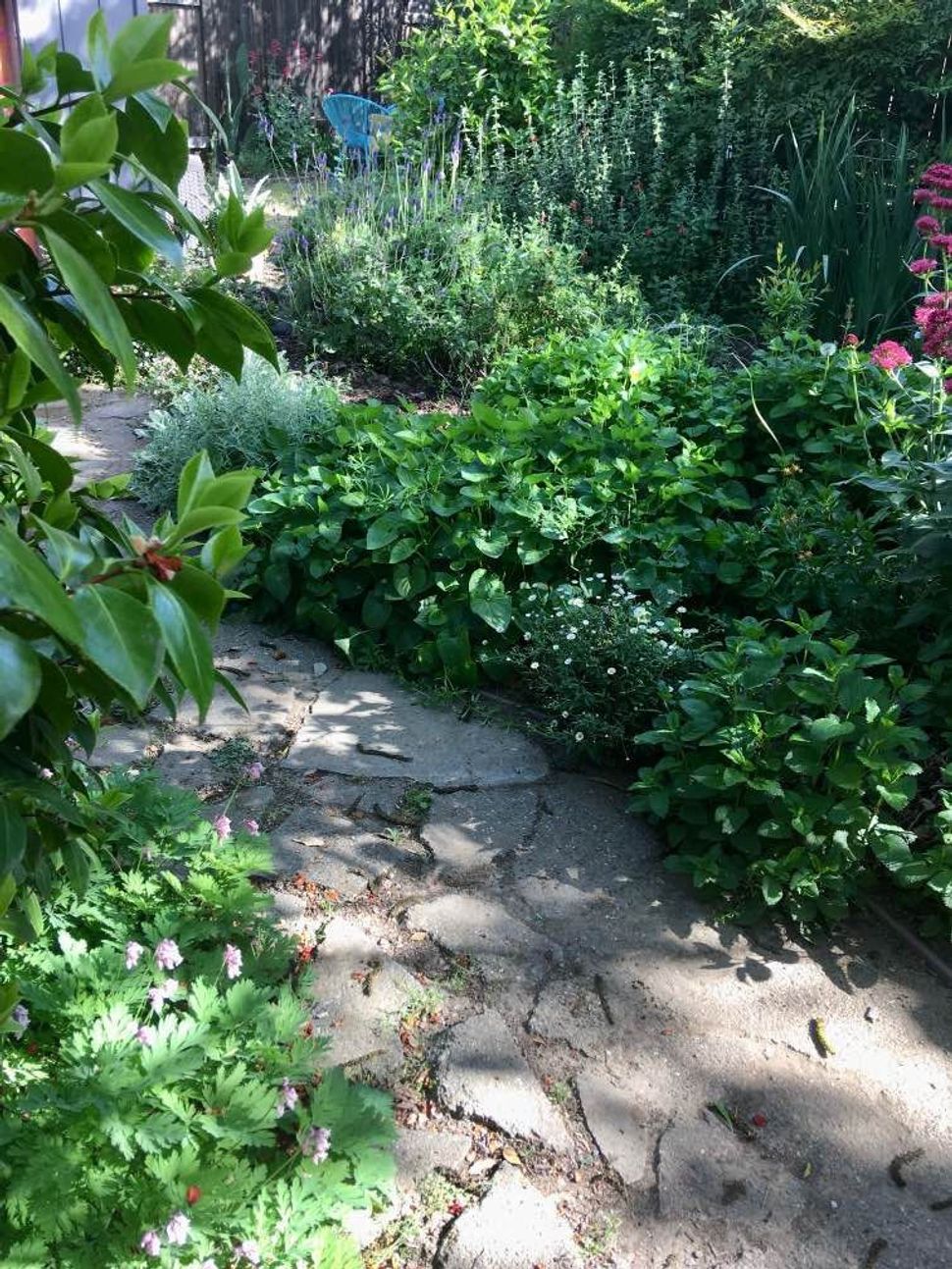 Deatra Cohen was studying to become an herbalist when her teacher assigned what seemed like a straightforward task: researching and reporting on the herbal cures and practices of her own culture.

But the project was anything but simple. A retired librarian, Cohen was adept at navigating databases and combing through archives. But she could find almost no record of the herbal traditions on which her ancestors, Ashkenazi Jews from the Pale of Settlement, would have relied.

Today, Jewish herbalism students won’t face that same problem. Three years after her initial search turned up empty, Cohen and her husband Adam Siegel, a librarian at UC Davis, have published “Ashkenazi Herbalism.” Part botanical guide and part folk history, the book details the most common natural cures employed in the Pale of Settlement and explores the interplay between religious leaders, shamans, barber surgeons and midwives who provided medical care to Jewish communities.

Gathering that knowledge was an uphill battle: So much Ashkenazi folk knowledge was destroyed in the Holocaust without being documented. The couple relied on photos from Holocaust databases, memoirs that made reference to grandmotherly remedies, and findings from the An-Ski Expedition, an ethnographic study that documented life in the Pale of Settlement from 1912 to 1914. Their big break came when they stumbled upon a seemingly irrelevant Soviet-era herbal dictionary. The book made no mention of Jews, but when Cohen and Siegel researched the Ukranian towns it referenced, they found that most had high Ashkenazi populations. This forgotten governmental study had inadvertently preserved the Jewish knowledge they were seeking.

I reached Cohen and Siegel at their home in Davis, California, to talk about how they pieced together this book and why modern Jews should know how their ancestors treated toothaches. The following conversation has been edited for length and clarity. 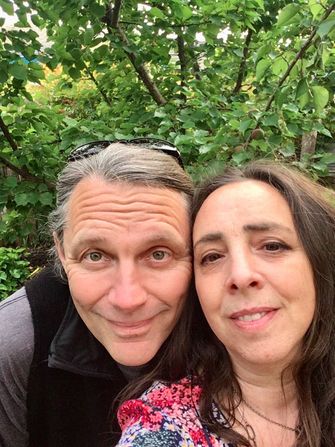 What prompted your interest in herbalism?

Cohen: I grew up in Philadelphia, and everywhere you live in that city you’re within steps of a park, or woods, or wild place. I spent a lot of time in nature as a kid; I was always really comforted by it.

And when did you know you had to do this project?

Siegel: Well, you were encouraged to explore your own traditions.

Cohen: One of the really foundational things about herbal medicine is to know your own ancestral practices. Many many people have access to that; there are herbals that have been in existence for hundreds of years, for all kinds of different cultures. But I couldn’t find anything. That was what prompted me to start this search.

We get a lot of our ethnographic information about the Pale of Settlement from the An-Ski Expedition. Why couldn’t you find what you were looking for there?

Cohen: It’s a specialized thing, to talk about plants in a way an ethnobotanist would be able to record, and they didn’t take an ethnobotanist with them. They might have done so in the second expedition, but that didn’t happen because of the First World War. Then the Second World War happened, and the Jewish communities were totally decimated. Not having that knowledge is devastating, because you can’t go back. There are no people to talk to. This is almost a forensic ethnobotany.

Tell me a little more about your breakthrough moment with this Soviet document.

Cohen: I just read that thing obsessively over and over again. At one point, after about a year, I thought, I don’t know anything about these people in the book. I’d like to know more about them. In the back, there was an index of all the towns where the book’s informants had lived. They were all abbreviated weirdly, so I had never really looked at them, but I sat down at the computer and started to look them up. And every time, the first thing I got was JewishGen, a genealogy site. As I went through this list of 100 towns, the majority were showing up there, and on Yad Vashem, and all these other Holocaust-related sites. I turned to Adam and said, “Do you think this is significant?” 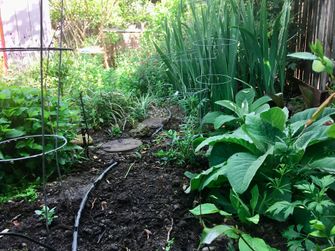 A snapshot of Cohen and Siegel’s garden. Herbs on display include valerian, mugwort, dandelion, violet, lemon balm and catnip. Image by Deatra Cohen

What findings were most surprising to you as an herbalist?

Cohen: Probably the exotic plants — that people had access to them. In the book, we include nutmeg, but there was also cinnamon, ginger and a lot of plants you wouldn’t expect to see in the Pale of Settlement.

What was it like working on this years-long project as a couple?

Siegel: Deatra would have these intuitions, and then I would come through, like, the 1926 Soviet Census to find support for her hypothesis. There was a lot of close reading by both of us, a lot of tossing ideas back and forth. It’s fun to realize you’re doing something nobody’s ever done before.

Had you ever collaborated on something like this before?

Siegel: Art projects, fun stuff. We have a child.

Cohen: Our biggest project to date!