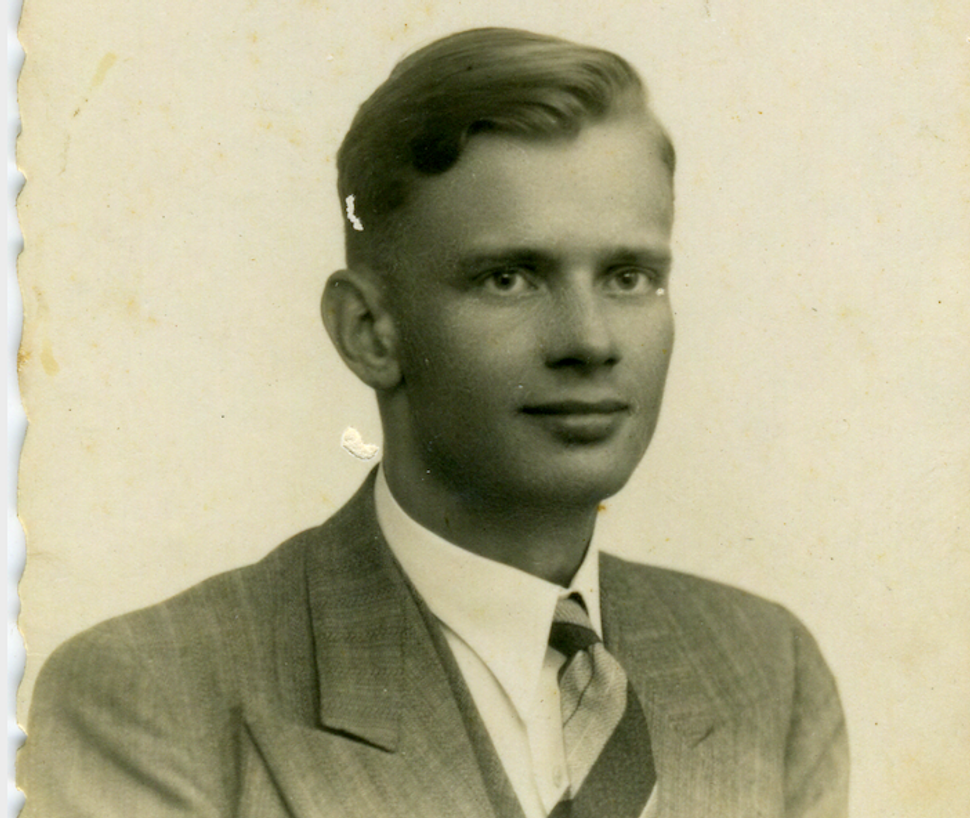 Translated from German by Philip Boehm

Unable to remember the phone number of the “friend” who offered to buy his house for an extortionist trifle, Otto Silbermann reflects that: “All misfortune stems from forgetfulness.” In “The Passenger,” Silbermann, a wealthy Jewish businessman, attempts to flee the Nazi barbarity during the days following Kristallnacht. He spends most of the novel on trains — to Hamburg, Aachen, Dortmund, Dresden and back where he started, Berlin — in a frantic attempt to evade his cruel fate.

Written in 1938, “The Passenger” arrives now as a remedy for the historical amnesia that encourages repeated misfortune – Cambodia, Rwanda, Bosnia, Myanmar, Xinjiang . An English translation, titled “The Man Who Rode Trains,” was published in 1939 and quickly forgotten. But the manuscript of the German original languished in obscurity until 2018, when it was published, to great acclaim, as “Der Reisende.” Translated into 19 languages, it has become a global sensation, a literary time capsule and a historical time bomb. 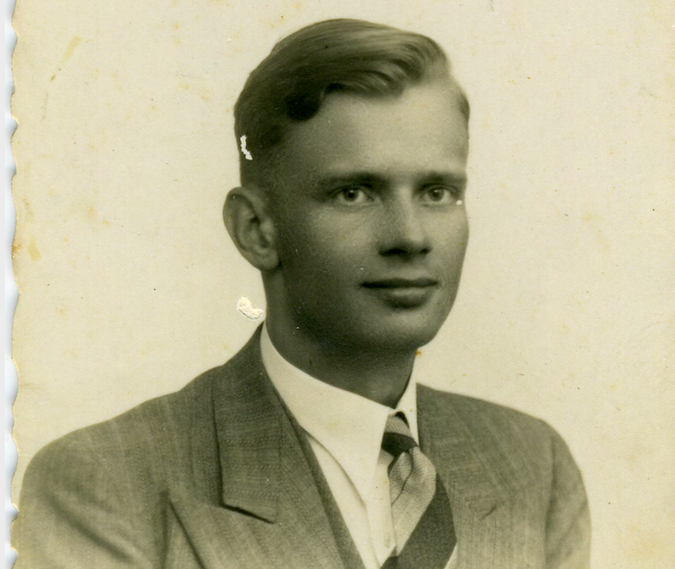 “The Passenger,” in a stark new English translation by Philip Boehm, comes too late to revive its author, Ulrich Alexander Boschwitz, who died in 1942 when a German submarine torpedoed the ship that was carrying him from Australia to England. Born in 1915 to a Jewish father who died in German uniform in World War I, Boschwitz was raised by a Christian mother. With the ascension of Hitler, he fled to Scandinavia and later studied at the Sorbonne. He eventually made his way to England, where he was interned as an alien and deported to Australia. His death came, at 27, after his German origins were deemed not to pose a threat.

Silbermann, whose son Eduard lives in Paris and has been unsuccessful in obtaining a French visa for his desperate father, realizes that he should have gotten out of Germany before it was too late. Totally assimilated and married to a Gentile, he is a proud veteran of the German army who can easily pass for Aryan. A waiter in a restaurant observes that this gentleman possessed “none of the features that marked him as a Jew, according to the tenets of the racial scientists.” But the name Silbermann brands him, as does the racial designation on his official papers. And when Nazi thugs pound on his front door bellowing: “Open up, Jew!” he is prudent enough to slip out the back door.

But where can he go, and what can he do in a country that has declared war against Jews? “Every choice is an unwise one,” Silbermann notes in the interior monologue that emphasizes his acute isolation. He chooses to get on train after train, uncertain whether the next stranger he encounters will turn him in. He is even wary of being seen with other Jews, lest that attract dangerous attention. He risks checking into only dingy inns that are not particular about the identities of their boarders. 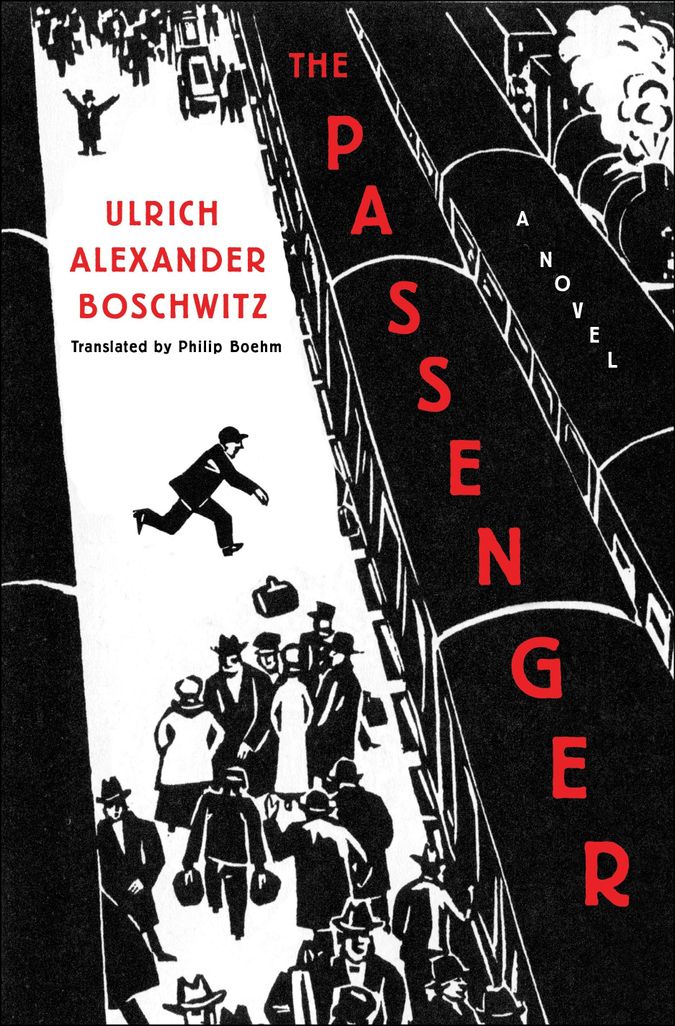 The Passenger: The manuscript of the German original languished in obscurity until 2018, when it was published, to great acclaim, as “Der Reisende.” Translated into 19 languages, it has become a global sensation. By Metropolitan Books

In its focus on a hapless solitary character who, like Joseph K, finds himself powerless to overcome nebulous and unjust accusations, “The Passenger” has been called Kafkaesque. A congenitally sociable man who has prospered through his talent for congeniality, Silbermann now finds himself shunned by friends, relatives, and business associates, a homeless outcast adrift in a hostile world. The paranoia is palpable but justified, because of the possibility that anyone Silbermann meet could report him, sending him to the “concentration camps” he fears. Our historical awareness that many of those concentration camps would soon – post-1938 – morph into death camps heightens the horrors.

“The Passenger” might also anticipate the diabolical terror and pervasive suspicion in the best of Alfred Hitchcock’s films. “Strangers on a Train” would serve as an apt title for Boschwitz’s suspenseful tale. But what most comes to my mind in the grip of Silbermann’s nightmare journey is “Everyman.” Like the protagonist of the medieval play, Silbermann learns that he cannot rely on any of the worldly props that have sustained his comfortable existence. His business is wrested from him by an unscrupulous partner, his friends dread guilt by association with a Jew, and his wife’s family refuses him refuge. For the first time in his life, Silbermann is utterly alone, clutching a briefcase that contains all that is left of his fortune – 40,000 marks. However, although he tries, it is impossible to buy freedom, safety or happiness. At the end of his play, after liberating himself from such useless distractions as Fellowship, Kindred, and Goods, Everyman ascends into heaven. But in Boschwitz’s brief and breathless novel, Silbermann – and we – are trapped in a Nazi hell.