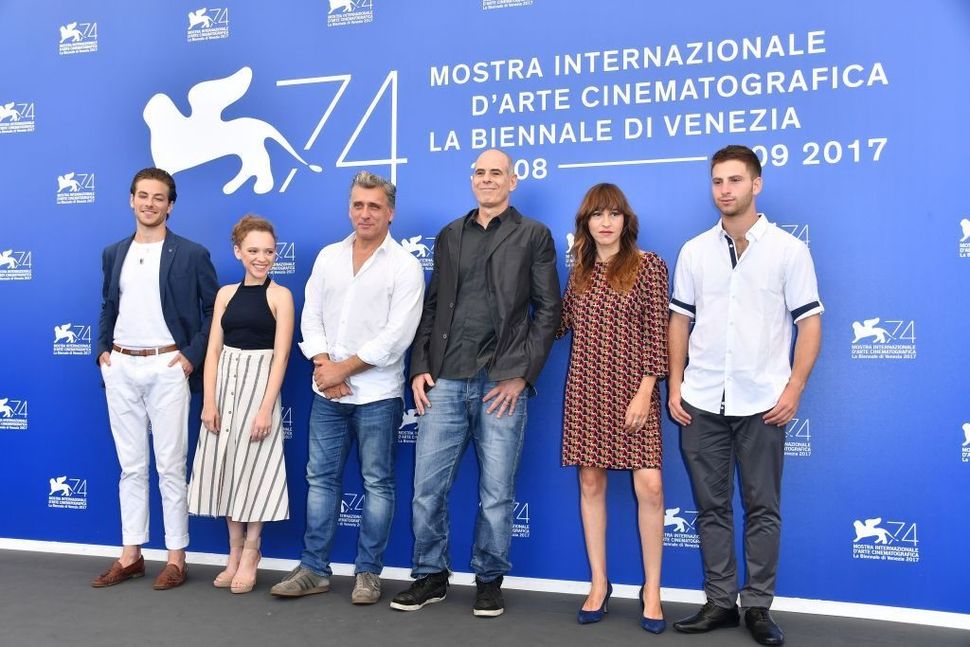 Shira Haas, Lior Ashkenazi, and others at a film festival in 2017. Courtesy of Getty Images

If you like to binge Israeli television or movies, you may have experienced a blurring phenomenon — not just because that’s a natural side effect of binge watching, but because all the characters look remarkably similar.

In many cases, they are; it often feels like Israel has only a handful of actors. Israel is a small country, and its acting industry is similarly bite-sized. Plus, the industry is small, so if any actor makes it big enough to become recognizable in Hollywood, they often leave the Israeli scene — I’m looking at you, Gal Gadot — further depleting the resources. 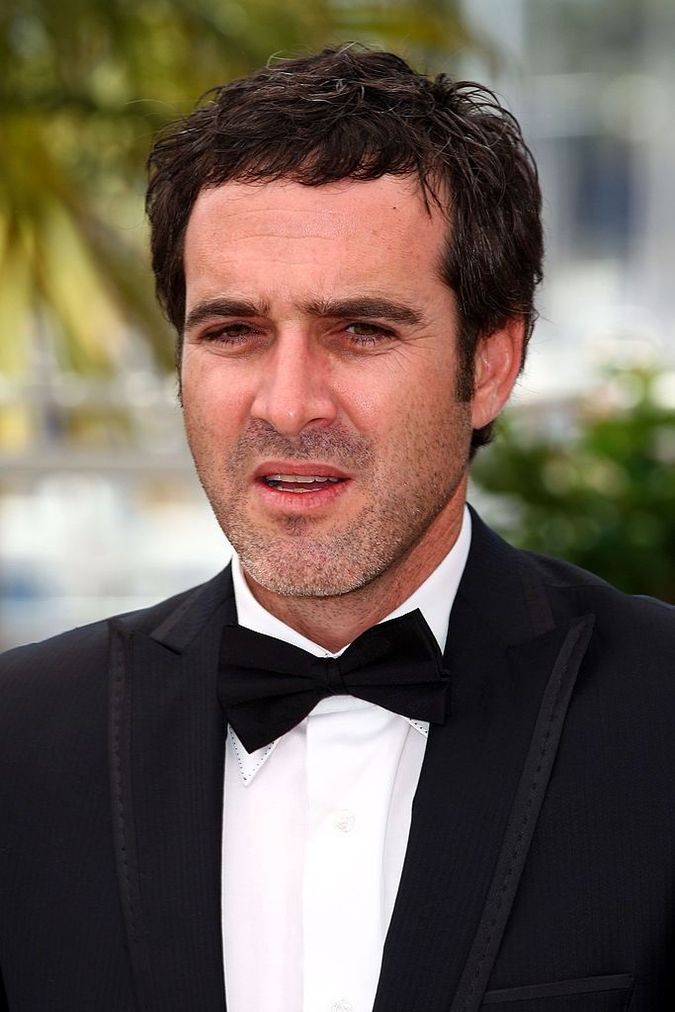 Zohar Shtrauss — he’s in every show. Courtesy of Getty Images

If you watched “Srugim,” often referred to as Israel’s version of “Friends,” you may have noticed Gitti’s troubled husband in “Shtisel” looked strangely familiar, or felt similar deja vu with a detective in “Shababnikim.” Or maybe you wondered if “Shtisel” and “Unorthodox” were secretly set in the same story universe, because goodness, the young religious heroines just looked so similar — maybe even related. (Shira Haas, who plays both roles, seems to have captured the market for young female Haredi character).

You may have heard of the game “Six Degrees of Kevin Bacon,” which is based on the idea that only six degrees of separation lie between anyone and Kevin Bacon. Mathematicians even have a version, where everyone has an “Erdos Number,” the number of connections they have to go through before hitting mathematician Paul Erdos, who holds the record for most papers published. (According to my math PhD bff, Erdos was a “20th century combinatorics guy” who was “very eccentric.” She offered to explain his very important mathematical contributions more deeply, but I politely declined.) 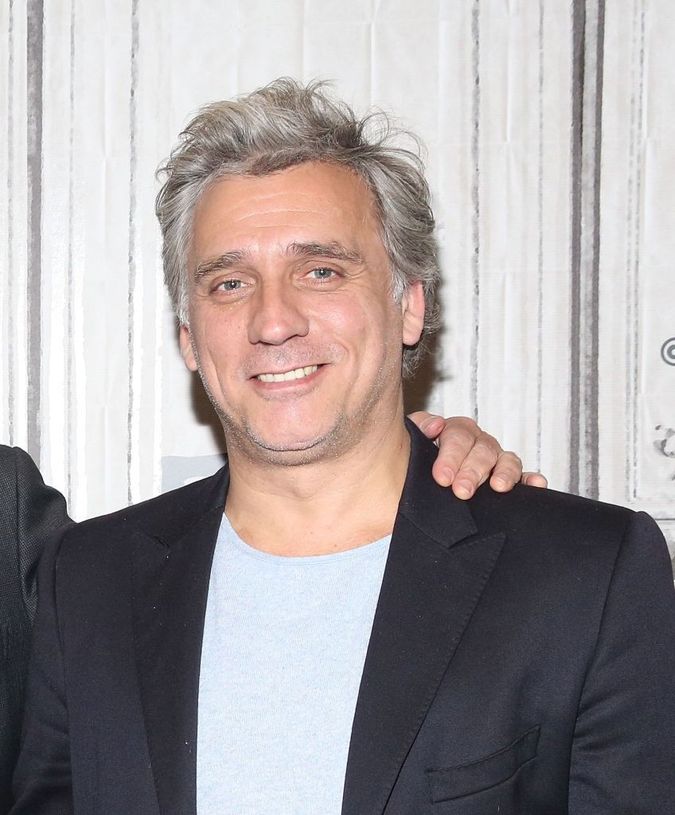 Jews have long had our own version of the game, known as “Jewish geography,” played whenever Jews meet each other and ask if you maybe know Rachel from Camp Ramah. So we’ve been preparing for the Israeli actor version forever, and through careful statistical analysis, I’ve figured out who it revolves around. I present to you: Six Degrees of Lior Ashkenazi.

Here’s the thing, though — I spent multiple days trying to map out the connections between Israeli actors in a way that was fun and easy for you, our dear reader. I tried fancy visualization tools. I tried plain old Powerpoint. But it became apparent to me that, while Lior Ashkenazi is one of the most famous Israeli actors, I could have put nearly any of these actors in the center of my game, and still not needed more than two degrees of separation to get to any other.

The tangible result of this fact is that all the lines crisscross too much to be legible. My editor compared one attempt, in which I tried to color-code all of the connecting lines, to a subway map.

But look — in a way, I succeeded. I wanted to show the insane amount of overlap there is within the Israeli acting industry; I wanted to show that nearly every show has multiple people you recognize from your other favorite shows. And I did! The map is nearly illegible exactly because there are only a few actors in the country and they have been. In. Everything. The chaos is the point!

So in the end, I just included a key with my best mapping attempt, below, for your amusement. Or maybe it turns out to be helpful. You’ll let me know.

A disclaimer: I’m not saying these are actually the only Israeli actors (but it sure can feel like it sometimes).

Made with Visme Infographic Maker

A simplified key (with a few bonus movies that didn’t fit in the map):