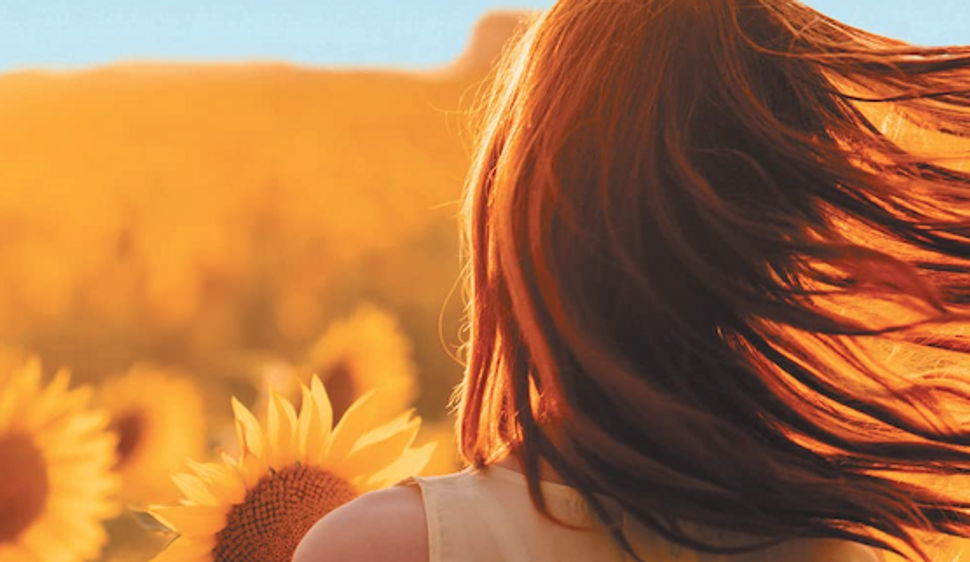 Yiddish culture always had better luck in Canada than in the United States.

Partly this was because Jewish immigrants to Canada were more cohesive and better organized, and Canadian society in general displayed greater respect for cultural diversity. As a result, the Jewish community organized a network of Yiddish schools not only in the major Jewish centers, Montreal and Toronto, but also in less populated provinces like Alberta and Manitoba.

In Sandy Shefrin Rabin’s new novel, “Prairie Sonata,” winner of the 2021 Independent Press Award for young adult fiction, Manitoba is home to its teenage heroine, Mira. The town she lives in, Ambrosia, seems to be a fictional representation of Winnipeg, the Manitoban capital. Although the story takes place in the late 1940s and early 1950s, the Holocaust in Europe seems to have had little impact on the quiet lives lived by Canadian Jews. Mira’s father is a physician with his own practice, her mother is a homemaker. The family keeps kosher, observes Shabbat, and celebrates the Jewish holidays, but is not especially religious.

Mira and her younger brother Sammy attend the local Yiddish day school named after the Yiddish writer I. L. Peretz. The pupils read Yiddish stories, sing Yiddish songs and perform a Purim play. But the children have no idea what happened in Europe just a few years earlier. Their parents and teachers know, but keep mum.

Mira gradually comes to learn about the horrors of the Holocaust after she gets to know a new teacher, a Holocaust survivor named Ari Bergman, whom they all call Chaver B.” (Chaver means “friend” or “comrade” and was often used as a translation of “Mr.” in the Yiddish schools.) Chaver B. is a talented violinist originally from Prague who survived Auschwitz by performing in the concentration camp orchestra. Consumed with guilt, he no longer performs. But when he becomes Mira’s private music teacher, he gradually reveals to her the tragedy that befell his family in the Holocaust.

At first, she asks him what Auschwitz is, but gradually she is pulled deeper and deeper into his story and begins to live between two worlds: she goes to school, plays basketball, falls in love with a Christian boy, as if she were like any other Canadian girl; but at the same time she’s haunted by her teacher’s horrific past.

This is Shefrin Rabin’s very first novel, and it is a triumph of style and form. She describes provincial bourgeois Jewish life with an ironic touch. The women prepare traditional Jewish foods and play mahjong every Wednesday, a ritual almost as important to them as Shabbat. The men are busy at their businesses supporting their families. At home, a mix of English and Yiddish is spoken.

Hidden behind this untroubled exterior are all sorts of secrets connected to the past in the Old Country. The greatest secret is Chaver B. himself, who Mira views as a “chained spirit.”

Even among friendly Canadians, Mira begins to see signs of antisemitism. Her happy, carefree childhood is altered by her new feelings and experiences: “I now felt alone, empty, without any connection to anyone or anything. And the worst was that there was nobody who could show me the way out of this darkness.” The only thing that can support Mira in this difficult time is her music. Chaver B. teaches her to play violin sonatas, which consist of three musical parts—a form that also structures the novel.

Today, so-called “Holocaust education” has become part of the formal history curriculum in many schools in America and Europe. All the details about the deportations and the mass murder in Auschwitz and in other death camps are taught and the word “Auschwitz” is widely used as a synonym of evil. But “Prairie Sonata” takes place years before the Holocaust was openly discussed. Mira had to learn about it in a subtle, artistic way, which is deeper and more powerful than the bare historical description. The psychological trauma of the Holocaust is permanently inscribed into Mira’s soul and she carries it with her forever.