Has the IDF shifted its social media strategy? 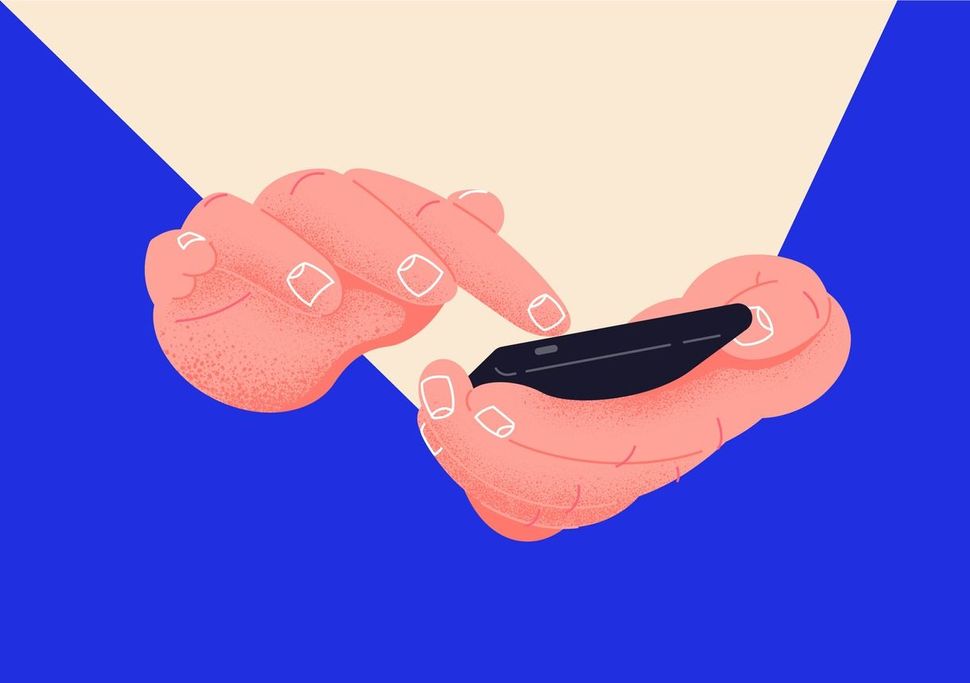 Usually, government social media accounts stick to major announcements or instructions. But the Israeli Defense Forces are known, in times of peace, for their social media savvy, posting largely cheerful photos of young soldiers and triumphant remembrances of Israel’s victories, plus the occasional snarky meme poking fun at Hamas or Hezbollah. (There was a Valentine’s Day meme about Hezbollah — yes, really.) About once a month, they would post a set of infographic slides, most recently about a Holocaust survivor, posted in April, and women in the IDF, posted in March.

But as violence escalates throughout Israel and Gaza, and infographics harshly criticizing Israel spread on Instagram, the IDF’s strategy has pivoted to counter the increasingly viral pro-Palestine narrative in the PR battle. Mimicking the most viral posts from Palestinian accounts, the IDF has shifted from posting videos and photos to creating infographics.

On Yom Yerushalayim on Monday, the IDF posted a historical photo of IDF soldiers capturing the Old City of Jerusalem in 1967. But by that evening, violence had broken out and sirens were going off. The IDF account shifted to posting videos and news updates listing the number of rockets fired by Hamas, as well as posts featuring scared children and families in bomb shelters.

However, by the time the IDF shifted to posting videos and photos of news updates, this type of content was already filling the Instagram feed from pro-Palestinian accounts — and had been for days since ever since violence broke out in the Sheikh Jarrah neighborhood of East Jerusalem. The #SaveSheikhJarrah hashtag had already been spreading for weeks, along with a narrative of events that ran counter to the IDF’s.

Yet the posts going the most viral are not videos but infographics, with slides a user can swipe through with brief, easy-to-consume information about the region and recent events. The most popular ones are in support of Palestinians.

It’s hard to assess how many people have “liked” the most widespread infographics given that they have been widely reposted to influencer and celebrity accounts, where they accrue likes individually on each profile, but the most viral example had nearly 2 million likes on Bella Hadid’s Instagram page on Thursday and another 338,000 on the @diet_prada meme account. (It has since been deleted or taken down from Hadid’s profile.) Another popular infographic from @paliroots had over 500,000 likes. In comparison, most of the IDF’s videos and photos had likes in the tens of thousands, and only occasionally topping 100,000.

Instagram engagement increasingly takes place via Instagram stories, where users spend less time scrolling through the feed. People will repost other pages’ content into their own stories to spread information or show their stances on an issue, sometimes adding their own commentary. But when Instagram posts are reposted into the story format, captions can’t be read.

This means that photos posted without text directly embedded into the image are less shareable and less effective at communicating. Videos, meanwhile, are often too long to be effectively shared — and viewers’ attention spans are often too short to stay for the entire thing. The pro-Palestinian accounts seem to have mastered the necessary strategies to get maximum visibility; the IDF’s videos do not have the same reach.

As a result, in the past two days, the IDF’s main Instagram account has posted three infographics as well as two videos with text embedded.

One of the infographics appears to directly respond to the most popular pro-Palestinian infographic, taking a nearly-identical format.

The others are more basic. One is a single slide, laying out an explanation of why the IDF strikes multistory buildings, likely countering viral videos from Palestinian accounts decrying an Israeli hit on a multistory residential building in Gaza. This was the first infographic posted since this bout of violence began. The second is a simple set of slides titled “What’s going on in Israel and Gaza.” This, too, is a likely attempt to counter similar slide sets being shared from pro-Palestinian accounts.

While the IDF’s attempts are not receiving anywhere near the response of the most viral infographics criticizing Israel, they are getting more likes than many of the previous posts. However, they’ve started late in the game; it remains to be seen if the new tactic will reach the level of success achieved by the already-viral pro-Palestinian posts.

Has the IDF shifted its social media strategy?