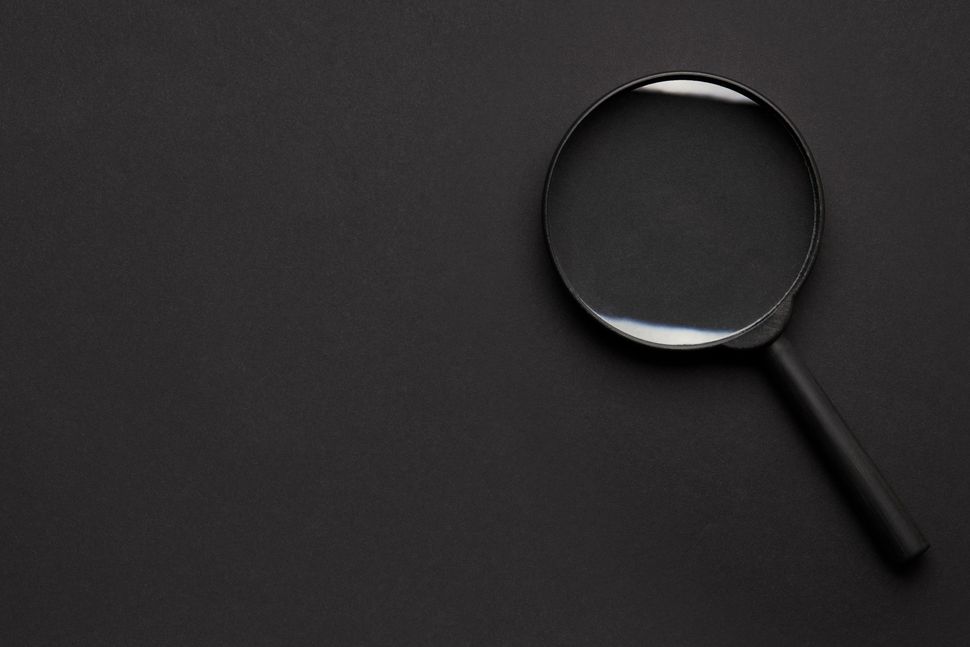 Eva and Eve: A Search for My Mother’s Lost Childhood and What a War Left Behind

Intended as satire, “The City Without Jews” ended up as prophecy. Published in 1922, the novel imagines an antisemitic Austrian government mobilizing hundreds of boxcars to deport all of Vienna’s Jews. Though barely 10 percent of the city’s population, Jews – including Sigmund Freud, Karl Kraus, Joseph Roth, Arthur Schnitzler, Arnold Schoenberg. and Stefan Zweig – furnished its intellectual ferment. Without Jews, the novel’s city becomes a cultural desert. We know that the book struck a chord because it sold 250,000 copies in its first year and because its author, Hugo Bettauer, was murdered by a deranged Nazi.

A little more than a decade later, Vienna’s 200,000 Jews were being pressured to surrender their assets and leave, or else face death. Twelve-year-old Eva Singer was one of the fortunate few who not only managed to get out of Austria alive but was also admitted into the United States. Six decades later, her American daughter, Julie Metz, embarked on a quest to understand Eva, whom she knew as Eve, the “steely, savvy, thrifty, pragmatic” New Yorker whom she as a teenager often quarreled with – just as Metz herself often quarreled with her own teenage daughter, Liz.

Metz’s fascination with a keepsake book she finds in her mother’s drawer send her on a mission to track down traces of a life that ended, with cancer, in 2006. She reconstructs Jewish Vienna in the 1930s, its destruction after the Anschluss, and the hardships of migration. She offers a portrait of Upper West Side Eve, an American citizen who balances her roles as wife, mother, and formidable art director at Simon & Schuster, the same house that publishes Metz’s own book.

Metz’s talent as a detective was already evident in “Perfection,” a 2009 memoir that begins when Henry, her husband of 12 years, collapses on the kitchen floor, felled by a pulmonary embolism. Still reeling from the shock of his unexpected death, she follows one clue after another to learn the full extent of Henry’s secret adulterous life. Her investigations into how and why Eva became Eve will lead her to unexpected discoveries, often from serendipitous sources. 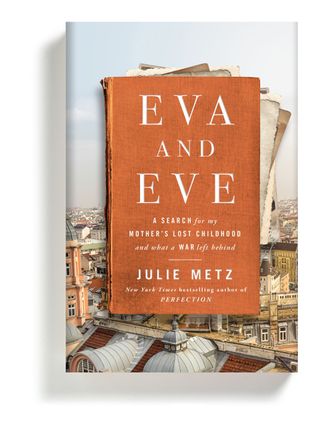 Eva and Eve: Julie Metz’s books tells the story of her search for her mother’s lost childhood in Vienna. By Atria

“It was a full life and a good life,” she says of Eva’s childhood in Vienna. “Until it wasn’t.” Her father Julius ran a paper products factory successful enough to support his wife Anna and his children Fritz, Dolfi, and Eva in comfort. He “identified as Viennese, Austrian, and Jewish in that order.” However, after Germany annexed Austria, that became an unacceptable combination. When a Nazi neighbor threatened Fritz and Dolfi, Julius shipped his sons off to England. Eva insisted on staying behind with her parents. But when Aryanization decrees forced Julius to give up his business, the three were in deadly peril. With assistance from Julius’s foreman, a U.S. consular official, and others, they were able to make their way from Vienna to Trieste and then to New York.

Most Viennese Jews were not as fortunate.

Metz journeys to Vienna to see for herself the family’s apartment building and Julius’s paper factory. She is aided by Austrian guides and archivists who regard helping her as a way of doing penance for their nation’s crimes. She describes photographs she finds, but when relevant ones are not available, she begins an elaborate description with the phrase “In a photograph that does not exist.” She imagines details of the fateful meeting that the U.S. vice consul conducted with Julius and Anna, as well as of the long walk the family took from their apartment to the train station en route to exile.

Metz notes that she was raised without any religious education and proves it when she inaccurately refers to Hasidism as “a nineteenth-century fundamentalist emergence.” But she is proud of her secular Jewish heritage and indignant when an Orthodox rabbi she encounters in Trieste shows no interest in Reform Jews. “There was not just one way to be Jewish,” she insists. She remains acutely aware that her family’s Jewishness forced Eva to become Eve but might very well have turned her into a corpse instead.

Appalled at the contemporary resurgence of nativism in Europe and the United States, Metz warns that: “The current era of anti-immigrant fervor was as harsh as the xenophobic time of Eva’s childhood.” Nevertheless, like the feisty New Yorker that Eva became, Metz insists that “there’s a sense of turning a corner toward a more just society.” May that corner not open onto another dead end.