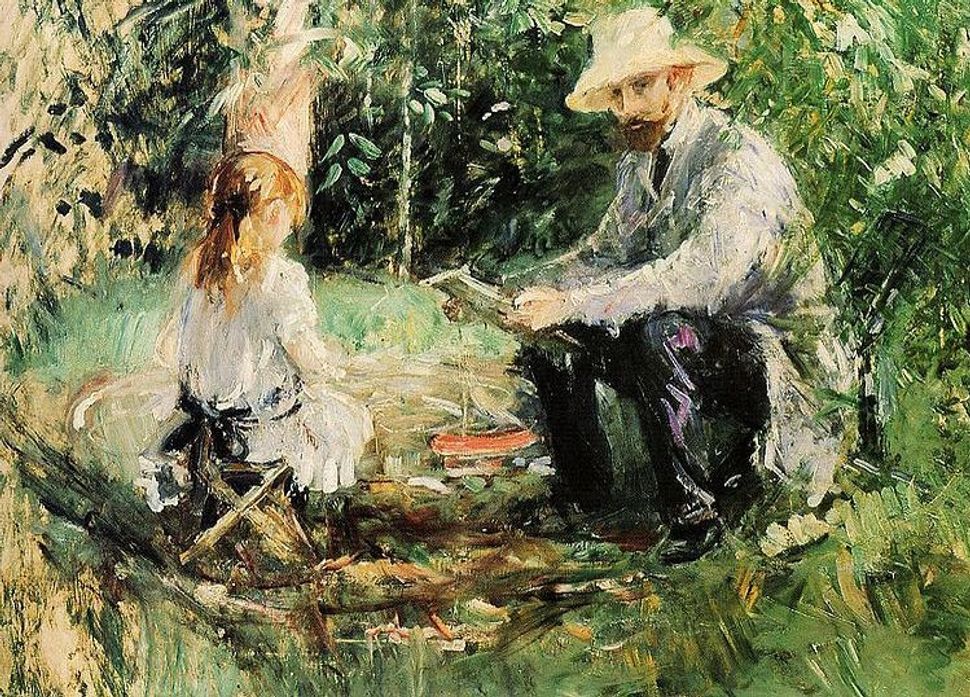 In their haste to assure our dads and ourselves that men don’t like clothes, cosmetics, or anything that can’t be classified as a “gadget,” publications have urged the purchase of some truly deranged items. Doorbells that connect to his iPad. Camping knives with functions that almost no dad is qualified to actually use. High-tech beer Koozies that cost hundreds of dollars. A key chain the shape of a saw, lest anyone mistake it for an ornament. Super, super masculine aprons. What rough beast, I wonder while reading these gift guides, slouches toward The Sharper Image, Hydro Flask in hand, to be born [again, as a member of a subscription coffee service]?

In the name of every father living in fear of receiving an industry-grade grill set in the near future, we have compiled a totally logical and universally appealing list of gifts for the dad or dad figure in your life. Have at it — and try to make it through the weekend without referring to any of your loved ones as “buddy.”

For the dad with grievances: A very Jewish rolling pin 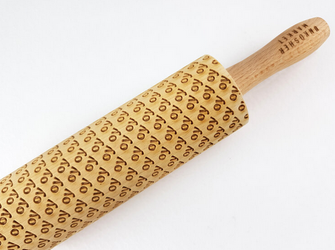 This rolling pin, which imprints dough with untold iterations of “Oy,” is a standby for anyone Jewish or Jewish-adjacent. But it’s especially good for dads with some complaining to do. If you’re tired of hearing about the people in the supermarket who wear their masks under their nose, let him get his kvetching out in the kitchen — hopefully you can get some cookies in the bargain.

For the dad who wants to chill out: A scented candle 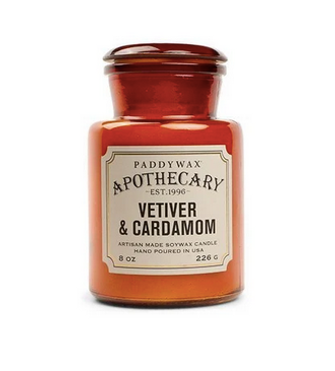 Everyone loves scented candles, yet half the population has to pretend that they’re only interested in them “because of my wife.” Give your dad the gift of freedom from toxic masculinity with this Apothecary candle, for whose many scents I can personally vouch — I’ve sent them to several people during the pandemic, with universally soothing results.

For the dad with a sense of humor: A Jewish space laser 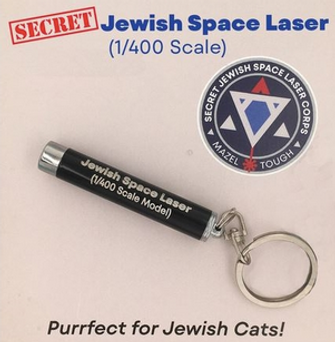 Yes, they made a keychain for this. We fervently hope that gifts in this vein will soon lose all relevance. Get it now, while it’s still funny.

For the dad who does legitimately enjoy grilling: A menschy apron 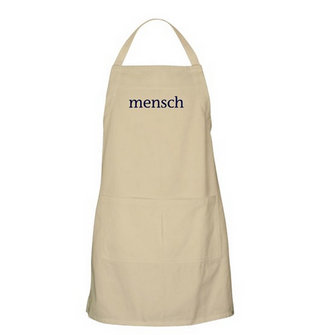 Everyone wants this apron and no one will admit to it. Do your dad a favor and just get it for him.

For the dad who likes to tell you things: A book about his favorite war 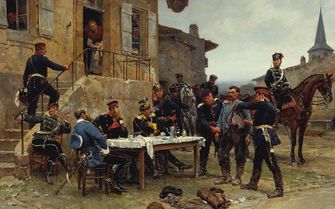 Image by Metropolitan Museum of Art

If you give a Jewish dad any opportunity at all, he will tell you something about an international armed conflict. And there’s a 99% chance that a new book about said conflict has been released in the past few months. In the unlikely event that no new blockbuster on the Hundred Years War has emerged lately, get him Svetlana Alexeivich’s “The Unwomanly Face of War,” a book we should all probably read.

For the dad who cares about the future of independent journalism: A subscription to the Forward

Come on, did you think we weren’t going to include this?