2021 Emmys: All the Jewish nominees, from Jurnee Smollett to Michael Douglas 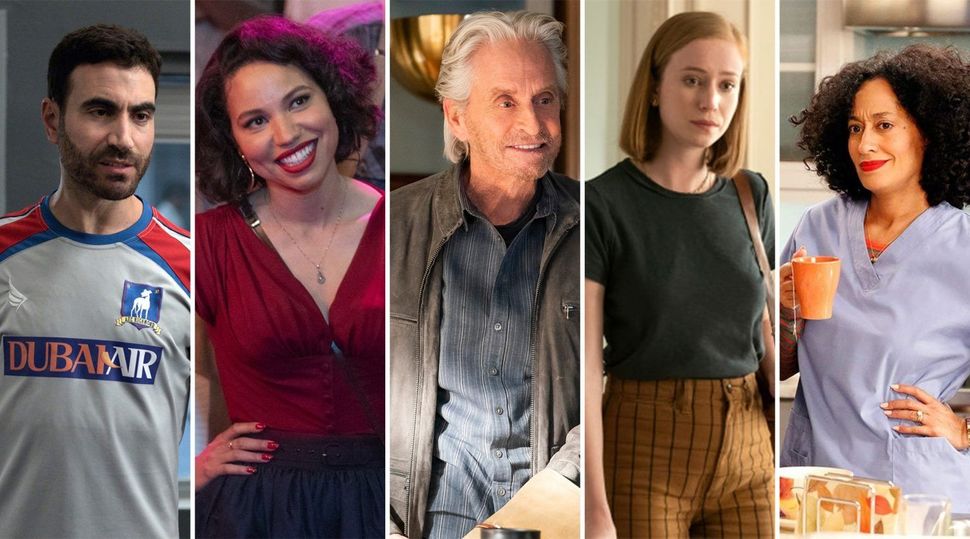 (JTA) — At the last Emmy Awards, “Schitt’s Creek,” the comedy from Jewish father-son duo Eugene and Dan Levy, swept the night, winning every comedy category for its sixth and final season. While there’s no big Jewish show to cheer on for another powerhouse performance this year, there’s still a bevy of Jewish nominees, which were announced Tuesday. 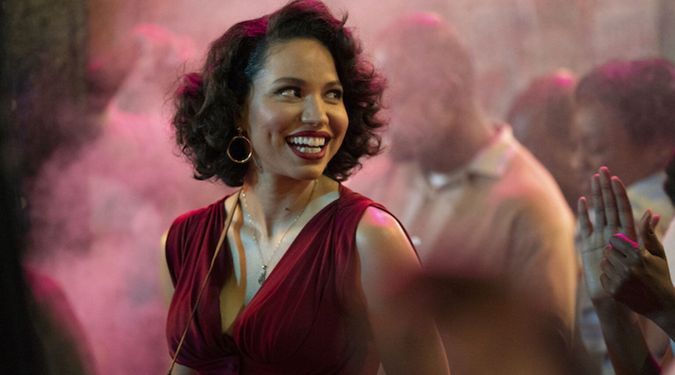 Jurnee Smollett received her first Emmy nomination, as lead actress in a drama series, for her role in “Lovecraft Country” starring as Letitia “Leti” Lewis. While the show won’t be returning for a second season — and contained a plot point that some viewers found antisemitic — the HBO horror show had 18 nominations.

As a child actress, Smollett made her debut on “Full House.” Then she starred in “On Our Own,” a 1994 ABC sitcom, with her five siblings.

“We all were in the same school trailer. We would eat hot links and bagels for breakfast every morning — very Black and Jewish of us,” she joked.

**Tracee Ellis Ross **was tapped for lead actress in a comedy series for her role in “black-ish.” It’s her fifth nomination; she’s never won. Ross recently announced a docuseries with Oprah, “The Hair Tales,” about Black hair and a “love letter to Black women.”

British Jewish actress Sophie Okonedo, who calls herself a “Jewish Nigerian Brit,” received a nod for best guest actress in a drama series for “Ratched,” a Netflix prequel to “One Flew Over the Cuckoo’s Nest.” She plays Charlotte Wells, a patient with dissociative identity disorder at Nurse Ratched’s hospital.

And Maya Rudolph scored her seventh and eighth Emmy nominations for her guest appearances on “Saturday Night Live” — for the episode she hosted and portraying Vice President Kamala Harris over the course of the season. She was nominated as well for her voiceover performance as Connie the Hormone Monstress in the puberty-themed (and very Jewish) animated comedy “Big Mouth.” Last year she won in both categories. 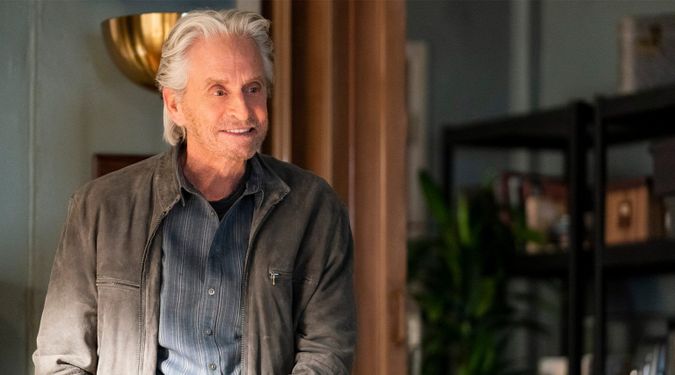 “The Kominsky Method,” starring Jewish actor Michael Douglas, returned for its third and final season in May — but not with Alan Arkin, the show’s other Jewish star.

“The less work I get, the better my health,” the 87-year-old Arkin said. “The stress in the marketplace is enormous and my system has a fast reaction. I can’t deal with stress anymore.”

Einbinder, the daughter of Jewish comedian Laraine Newman, told Nylon Magazine, “I want to do any comedy that feels authentic and good and meaningful. I have totally readjusted my view of what TV and film can be as a comedy medium. I will always be doing stand-up. Until I reach an age where I’m just complaining at which point I will remove myself, as we all should.” 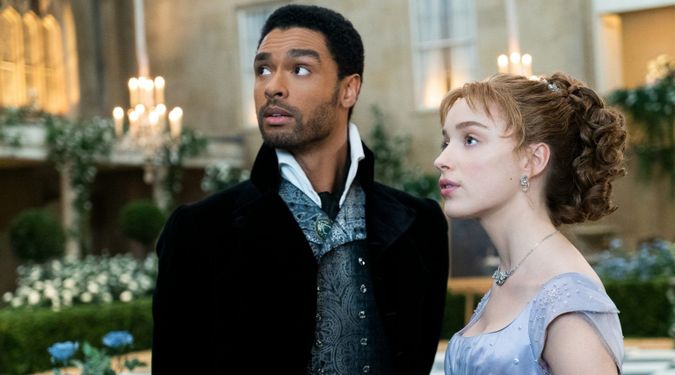 “I’m Jewish, and when I would read a book and one of the characters would be Jewish, I’d be like, ‘Oh, that’s me.’ And it was very powerful,” Quinn said of the diverse casting of the show. “And so now I feel like I’m able to start to extrapolate that and be like, ‘You know what, everybody needs that.’”

The second season of “The Boys,” the anti-superhero show on Amazon Prime, received six nominations, including for best drama. “I realized what a perfect metaphor this was for the exact second we’re living in,” Jewish showrunner Eric Kripke told The New York Times. “For this world, where authoritarianism and celebrity are combined and fascism is packaged through social media.”

As Lior Zaltzman wrote on Kveller, “‘The Boys’ isn’t a very Jewish show — but that doesn’t make its exploration of Nazism any less poignant. While it alludes to the history of the Holocaust, it is much more interested in how Nazi ideology takes form and spreads in these modern days.” 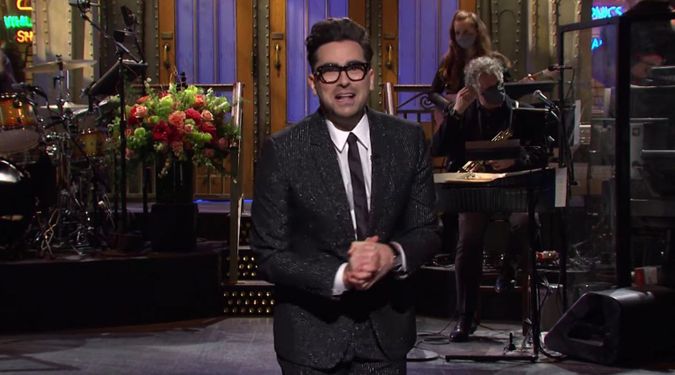 **Dan Levy **isn’t done with the Emmys just yet: The “Schitt’s Creek” star was nominated for guest actor in a comedy series for his turn hosting “Saturday Night Live” earlier this year.

HBO’s “Oslo,” a film adaptation of the Tony Award-winning play about the behind-the-scenes maneuvering that led to the Oslo Accords peace agreement in 1993, is nominated for best TV movie. In 2017, the play won Tony Awards as best new play and best lead actor.

Jewish multi-hyphenate talent Daveed Diggs scored a nod for supporting actor in a limited series or TV movie for his portrayal of Marquis de Lafayette and Thomas Jefferson in the smash “Hamilton.” Diggs has already won a Tony and Grammy for the role. (“Hamilton,” which premiered on Broadway in 2016, debuted on Disney+ during summer 2020 and received 12 total nominations.)

The 73rd Primetime Emmy Awards will air Sept. 19 on CBS and Paramount+.

The post 2021 Emmys: All the Jewish nominees, from Jurnee Smollett to Michael Douglas appeared first on Jewish Telegraphic Agency.

2021 Emmys: All the Jewish nominees, from Jurnee Smollett to Michael Douglas