How a Jewish spy infiltrated the U.S. atomic program — and helped the Soviet Union build the bomb 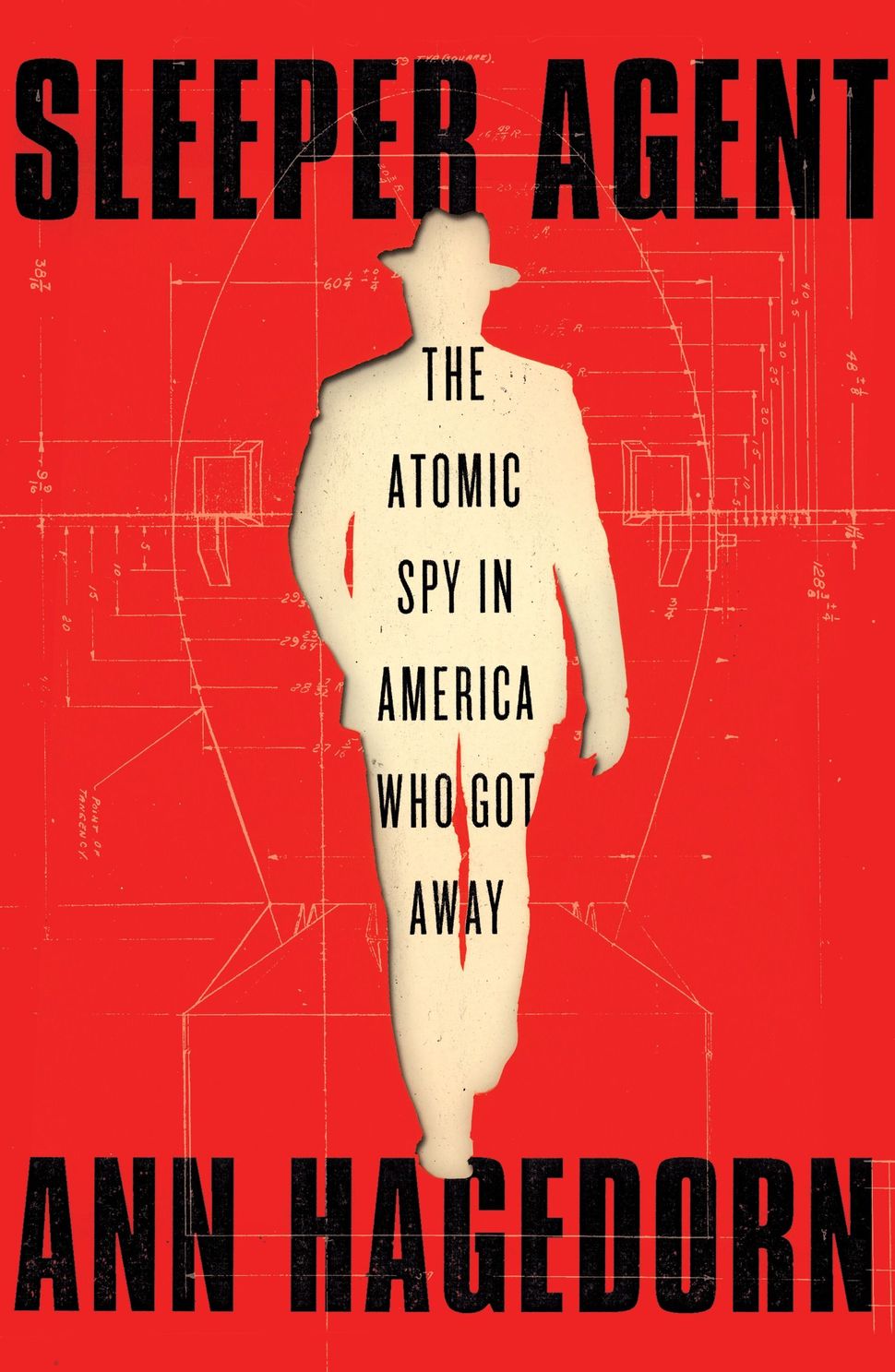 Sleeper Agent: The Atomic Spy in America Who Got Away

Was the Red Scare of the late 1940s and 1950s nothing but political hysteria? For all its deleterious effects on free speech rights, reputations, and careers, it seems not.

Cold War fears of the domestic threat of Soviet Communism — fanned by Sen. Joseph R. McCarthy and the House Un-American Activities Committee, among others – were surely overblown. But at their core was a kernel of justified worry. We now know that there was a fifth column: an ideologically motivated network of U.S.-based spies, of various nationalities, who stole American secrets, including atomic ones.

Some names – Julius Rosenberg and his (possibly innocent) wife, Ethel; David Greenglass, Ethel’s brother and principal accuser; and the physicist Klaus Fuchs – are familiar. Others are not. Among the obscure stars of mid-20th-century Soviet espionage is George Koval, whose extraordinary story is related by Wall Street Journal veteran Ann Hagedorn in her latest book, “Sleeper Agent.” 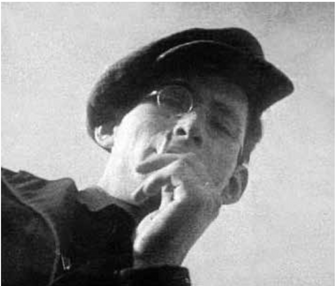 Hagedorn’s research, drawing on FBI archives, Russian materials, and an array of secondary sources, is prodigious, if necessarily incomplete. She embeds Koval’s exploits in technical and historical detail, and her prose can be plodding and repetitive. But, for all Hagedorn’s narrative digressions, this spy tale remains both remarkable and troubling, particularly for what it reveals about U.S. security lapses.

An Iowa-born descendant of Russian Jews, fluent in multiple languages and cultures, a lover of Walt Whitman and American baseball, Koval became a devoted Communist in his teenage years. Toggling between the United States and the Soviet Union, he penetrated the Manhattan Project and adeptly dodged U.S. law enforcement, Soviet purges and antisemitism in both countries.

The Kovals, like millions of other Eastern Europeans, migrated to the United States in the early 20th century to escape violence and repression and improve their economic circumstances. They settled in Sioux City, Iowa. But even there they encountered currents of antisemitism, and, in the 1930s, the ravages of the Great Depression. The prospect of relocating to a new Jewish Autonomous Region, an underdeveloped frontier in the Soviet Far East, ultimately proved enticing. In 1932, the family returned to the Soviet Union. 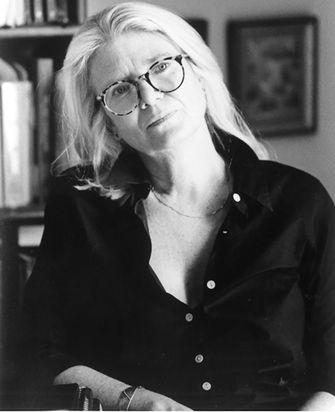 The Jewish colony endured significant hardships, and George Koval left to study chemical engineering in Moscow. He excelled, married, and was recruited by Soviet military intelligence, which had been denuded by Stalinist purges.

In 1940, Koval was dispatched to the United States and tasked with investigating chemical weapons research. In New York City, he became part of an intricate network of Soviet spies and enrolled in an extension program in chemistry at Columbia University. Later drafted into the U.S. Army, he took electrical engineering classes at the City College of New York. Hagedorn notes that Koval genuinely loved school. “There was no better man than George,” one of his CCNY classmates, Arnold Kramish, would remark. “He was superb at any job he had.”

Exactly how it happened Hagedorn can’t say. But, as a corporal, Koval was assigned to Oak Ridge, Tennessee, a manufacturing site for the Manhattan Project. Gaining entrée to the U.S.’s attempt to build the world’s first atomic bomb was an exceedingly lucky break for a Soviet spy. At Oak Ridge, and later at the lesser-known site Dayton, Ohio site, Koval worked as a health physicist, monitoring radiation levels.

Unassming Locale: Ohio’s Runnymede Playhouse, where polonium was produced before being sent to Los Alamos. By National Archives

Lying his way to top-secret clearances, Koval was privy to the mission and its details, and passed critical information on to his Soviet handler. Hagedorn maintains that Koval’s description of U.S. efforts to produce and purify polonium at Dayton likely helped the Soviets avoid dead-ends and speeded their development of the bomb.

Koval’s considerable talents included apparently impeccable instincts and timing, or so Hagedorn suggests. After being honorably discharged from the Army with a slew of medals, he received a job offer from the chemical company Monsanto. But he turned it down, perhaps fearing that a background check would unearth his hidden past, including his youthful Communist affiliations and his life in the Soviet Union.

Amidst Soviet spy defections, Koval managed to escape to Moscow. (It was nearly six years before the FBI picked up his trail, to no avail.) After an eight-year absence, Koval was reunited with his wife, as well as his parents and his one surviving brother. (The other was killed in World War II.) But he also encountered what Hagedorn describes as “a twisted, fearful culture steeped in propaganda and prejudice, mainly against Jews and Americans.”

Once again, he returned to school, earning a doctorate. But he had to appeal to Soviet military intelligence for help in finding a job as a teacher. His espionage track record, though still secret, helped him survive, if not thrive. In a bittersweet twist to his picaresque tale, he would spend a portion of his final years vainly trying to obtain a Social Security stipend from the U.S. government. 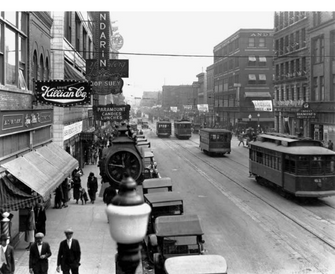 “Sleeper Agent” includes its share of uncomfortable discoveries. How could U.S. atomic security have been so lax, especially when the stakes were so high? A more thorough vetting would have revealed Koval’s Communist activities in the United States and his later embrace of the Soviet Union.

There are evidentiary gaps, too, in Hagedorn’s story. We may never know all the details of Koval’s activities and motivations. His emotional life remains largely inscrutable. Did he find espionage stressful, or thrilling? Was he a willing conscript or a reluctant one? Did he use his American girlfriends mostly as covers, or to assuage his loneliness?

“Sleeper Agent” begins with a mystery. In September 1948, Koval drags his latest girlfriend, Jean Finkelstein – a woman in love, and clueless about his true background and intentions — to a planned rendezvous with “old friends” at New York City’s Grand Central Palace. The meeting place, fittingly, is a popular exhibit on atomic energy. But the friends never show up. 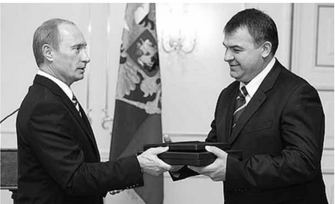 An Honorable Man: The Hero of the Russian Federation award was posthumously given to George Koval by Vladimi Putin. By Russian Presidential Press and Information Office

Hagedorn can’t tell us whom Koval was awaiting, or why – let alone why the meeting never happened. That the event was consequential, however, we may surmise: Koval absconded to the Soviet Union shortly afterwards, leaving his heart-broken girlfriend behind and ensuring decades of historical anonymity.

How a Jewish spy infiltrated the U.S. atomic program — and helped the Soviet Union build the bomb