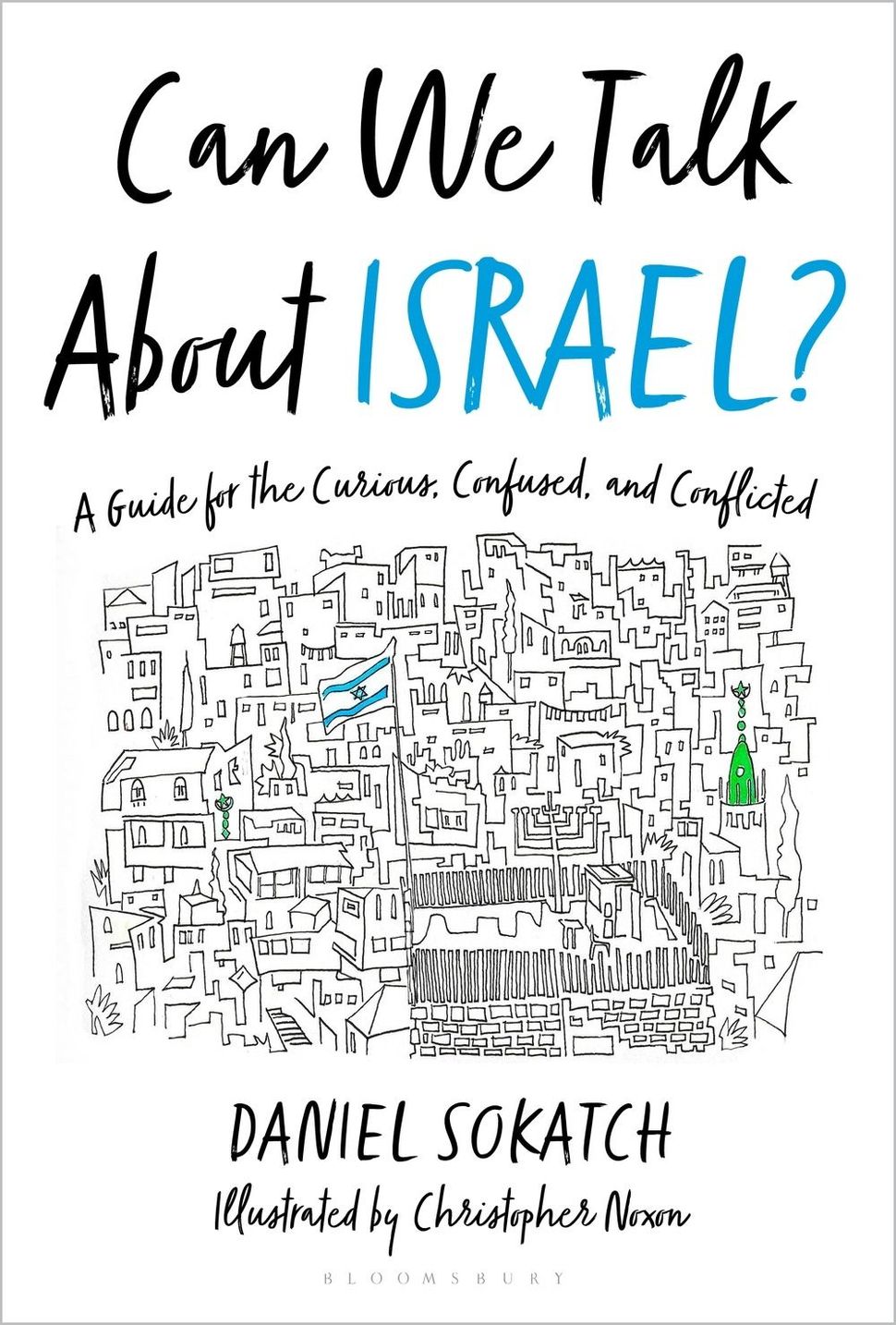 As an expert who understands both sides of one of the world’s most complex and controversial conflicts, New Israel Fund CEO Daniel Sokatch dives into why so many people feel so strongly about Israel and the Israeli-Palestinian conflict without actually understanding it very well in Can We Talk About Israel? A Guide for the Curious, Confused, and Conflicted.

Why does this issue alone turn some classic Jewish liberals into uber-conservatives? Why do compassionate and judicious intellectuals single Israel out for boycotts, sanctions, and a level of opprobrium not applied to other countries? Why do Evangelical Christians feel such fierce loyalty towards Israel?

In Can We Talk About Israel?, Sokatch meets the emotional landmines of the Israeli-Palestinian conflict head-on and answers seemingly off-the-table questions like, “Does there really need to be a ‘Jewish State?’” and “Is Zionism justifiable?” with nuanced perspective and understanding. The book makes the case for why even those on the sidelines of these heated conversations should care, why Israel matters, and why supporting Israelis and Palestinians working to resolve their conflict is so important, not only for the Middle East, but for America and for the world.

Sokatch will be in conversation with Jodi Rudoren, the editor-in-chief of the Forward, the nation’s oldest independent Jewish news organization. She spent more than two decades as a reporter, editor, and innovator at The New York Times, where she served as Jerusalem bureau chief from 2012 through 2015.