Can a visionary Jewish philosopher help us make sense of the chaos in Afghanistan? 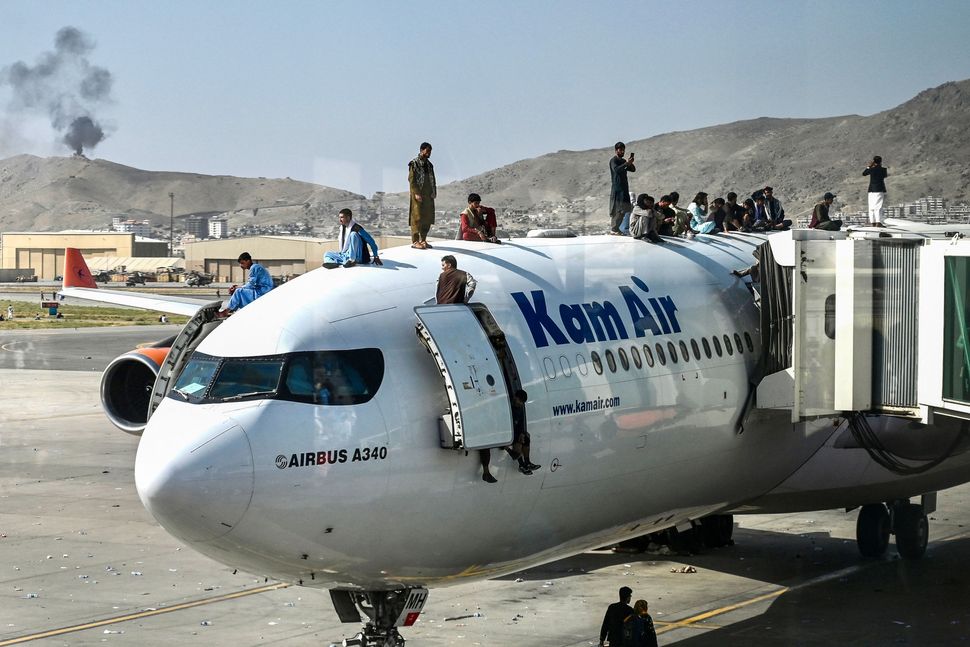 As scenes of turmoil and terror in Kabul unfold on our screens, our politicians and pundits are in hot pursuit of those responsible for this nightmare. There is, remarkably enough, something of a consensus when it comes to an answer: President Joseph Biden. These critics may be right, but as the work of a Jewish philosopher who lived through the great crises of the 20th century might remind them, Biden’s personal failure in Afghanistan is our collective failure.

When it comes to responsibility, Martin Buber believed, none of us is exempt. Neither I nor Thou.

On Monday afternoon, when Biden addressed the legion of critics who hold him responsible for the meltdown in Kabul, he did not dodge the accusation. “I will not mislead the American people,” he declared, “nor will I shrink from my share of responsibility for where we are today…I am President of the United States of America, and the buck stops with me.”

As many quickly pointed out, Biden then promptly slipped the buck to the Afghan government and military which refused to carry on the war.

Obviously, the president had a point. Afghanistan’s president had fled the country while soldiers and police were shedding their weapons and uniforms. No less obviously, Biden ignored a bigger point: the shambolic nature of our withdrawal not only darkened not just our nation’s reputation but also the future of tens of thousands of Afghans who had worked closely with us over the past 20 years. To their ears, Biden’s insistence that “human rights must be the center of our foreign policy” must not just ring hollow, but also either delusional or derisive.

But while a bigger point, the chaotic American withdrawal is not the biggest point. Published nearly a century ago, Buber’s book “I and Thou” suggests what that point might be. Born in fin-de-siècle Vienna, Buber was as attached to the writings of Theodor Herzl as he was those of Friedrich Nietzsche. In Berlin, he quickly established himself as Germany’s most original and influential Jewish thinker. 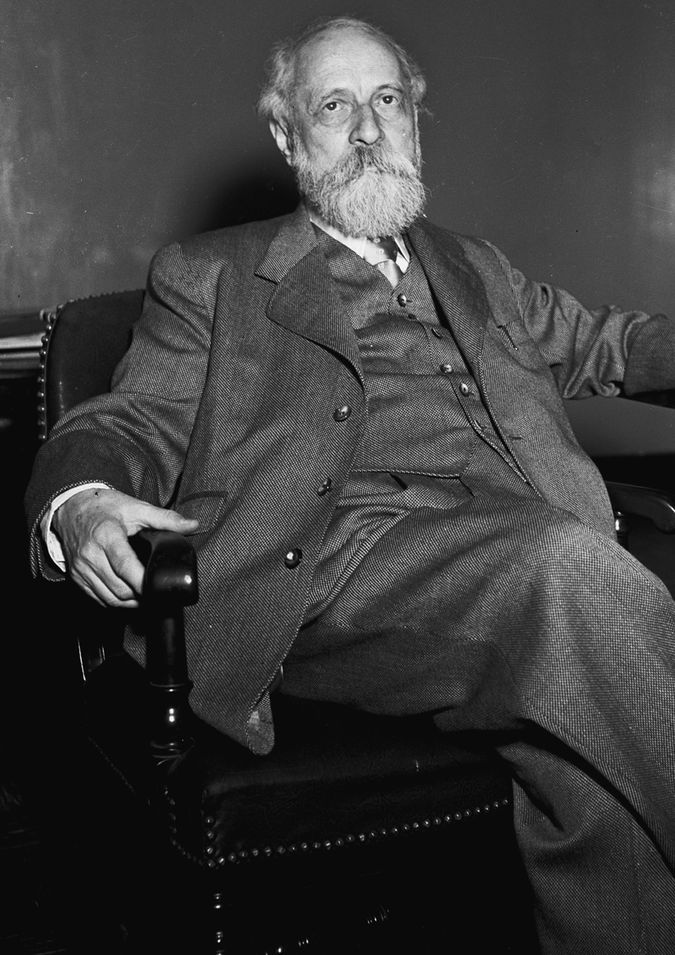 Martin Buber: In Berlin, the philosopher quickly established himself as Germany’s most original and influential Jewish thinker. In 1938, however, he quit Nazi Germany for Palestine, where he was offered a position at the fledgling Hebrew University. By Getty Images

In 1938, however, he quit Nazi Germany for Palestine, where he was offered a position at the fledgling Hebrew University. To Buber’s lasting disappointment, though, it was in the sociology department. His erstwhile philosophy and religion colleagues, nonplussed by Buber’s style of writing, refused him membership in their departments.

One understands their reluctance. As with the works of thinkers like Hegel or Hawking, Buber’s subsequent fame might have been helped, not hobbled by the dizzying obscurity of many passages in his early and most famous book. In the introduction to his English translation of “I and Thou,” Walter Kaufmann remarks with some frustration that “it is not even impossible that in places Buber himself was not sure of the exact meaning of his text.”

Nevertheless, as he makes clear in this book and subsequent writings, Buber was justifiably and compellingly sure of one big thing — any ethics worth its salt must be an ethics based on responsibility. But it is a particular kind of responsibility. Not the sort, say, where governors of states with the highest rates of hospitalization and death rates persist in relying on the “personal responsibility” of individuals to do the right thing during a pandemic. Nor even the sort, say, where a president insisted that Afghans must rely on a government and army persistently judged worthless by his own intelligence reports.

The first question, reflecting what Buber calls the “I-It” relationship, has to do with the self’s relationship to objects. While the range of “Its” is nearly infinite, they all share one trait: They are things we measure or manage, exploit or expel, dissect or disregard. The “I-It” relationship is asymmetrical, shaping the association between a farmer and his cabbages, a sweatshop owner and his employees or even a former president and, well, just about anything and everyone.

Yet our lives would be worthless were it not for the I-Thou relationship implied by the question “Responsibility to whom?” Responsibility means being responsible to someone. To be a whom, not a what, means that Thou are a subject, not an object. In turn, this means, quite literally, the world. Without others to whom we are responsible, no true world is possible. As Buber explains, “When I confront a human being as my Thou … then he is no thing among things nor does he consist of things. He is no longer He or She, a dot in the world grid of space and time … he is Thou and fills the firmament. Not as if there were nothing but he; but everything else lives in his light.”

This is the light, the world Americans let falter and fail in our relationship — our responsibility — not to Afghanistan, but to Afghans. These men, women and children became many things — dots in the world gird of partisan bickering and counterattacks — but we rarely allowed them to become subjects. This was true not just of our political leaders, who used them as political props and geopolitical pawns, but perhaps even more so of those who elected them to office.

We could no more, as 70 percent of us wanted to do, manage to stop this “forever war” without stopping the fall of Kabul than we could manage to see those who would suffer the consequences. It is so much easier to shop with others at the mall or shout at one another across the political divide — or, in my case, sip coffee and eat toast while shaking my head over the headlines — than to truly pay attention to those with whom we share this world.

Buber insisted there is no “I” without a “Thou,” and there is no “I” worthy of being without acknowledging that all “Thous” are equally worthy. But he also suggests that this is the tragic dimension to this relationship. Inevitably, as our attention wanes, our ability to see fellow human beings as subjects gives way to treating them as objects. In a haunting phrase, Buber remarks that “contemplation never lasts long.” In the coming days and weeks, as we follow events in Afghanistan, we will be able to judge whether he was right or not.

Can a visionary Jewish philosopher help us make sense of the chaos in Afghanistan?