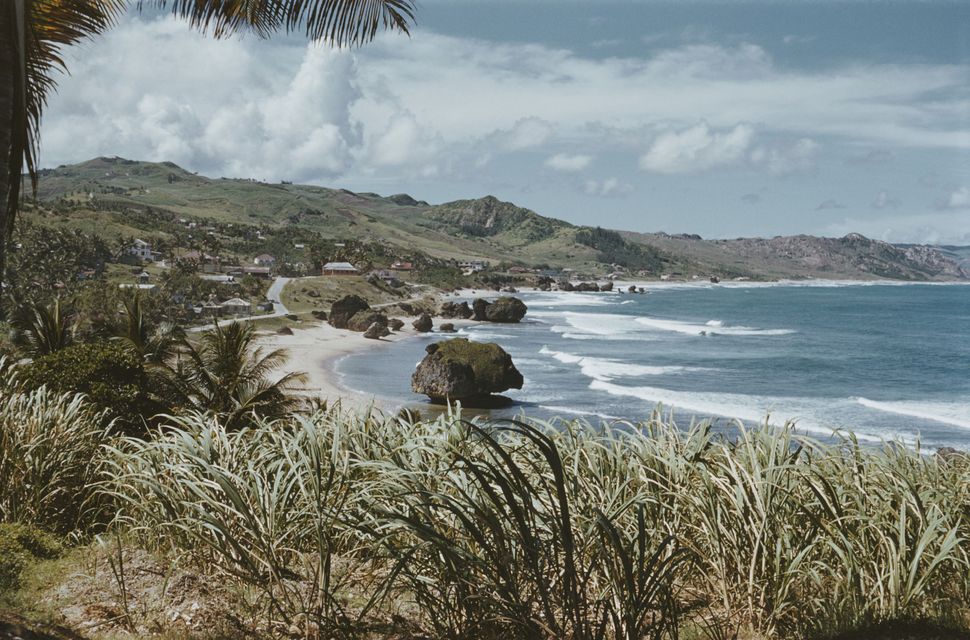 Once We Were Slaves: The Extraordinary Journey of a Multiracial Jewish Family

Race has always been an important category in American life. But its contours have never been fixed. Laws denoting who should be classified as white — or Black — have varied from state to state, and over time. So, too, have social norms. As the legal scholar Daniel J. Sharfstein showed in his 2011 “The Invisible Line,” money, class and historical context could alter racial identification.

In “Once We Were Slaves,” Laura Arnold Leibman examines similar issues through the prism of a single multiracial family that moved from slavery to freedom, from Blackness to whiteness, and from Christianity to Judaism. “In the late 18th and early 19th centuries, race was remarkably fluid for wealthy, racially ambiguous people,” she writes. Her subjects nevertheless encountered both economic challenges and racial prejudice, including from their chosen community of Sephardic Jews.

Leibman, professor of English and Humanities at Reed College in Portland, Oregon, artfully employs both artifacts and archival documents to piece together a genealogical jigsaw puzzle. Starting with two siblings in Bridgetown, Barbados, she unspools a sprawling family history that passes through Suriname and London and intersects with two historic Jewish congregations, New York’s Shearith Israel and Philadelphia’s Mikveh Israel.

Leibman’s narrative is inordinately convoluted at times, an intricate account of relationships, commercial activities and intramural religious squabbles. Its tangents, meant to contextualize the story, can be difficult to follow, and the family names, which repeat through the generations, can be confounding. But the research is meticulous, a tour-de-force of historical reconstruction that eventually leads Leibman to present-day descendants of the Brandon-Moses family. 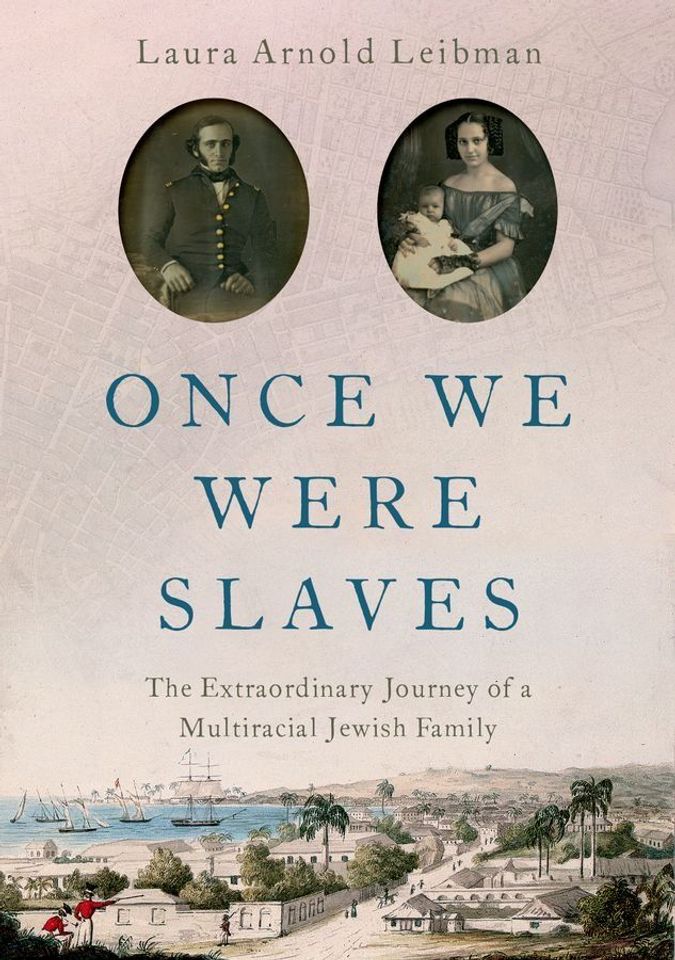 A Multiracial Journey: In “Once We Were Slaves,” Laura Arnold Leibman tracks the history of a single multiracial family that moved from slavery to freedom, from Blackness to whiteness, and from Christianity to Judaism. By OXFORD UNIVERSITY PRESS

Isaac Lopez Brandon (1793-1829) and Sarah Brandon Moses (1798-1829) were born into slavery. Their father was Abraham Rodrigues Brandon, a Sephardic Jewish Barbadian merchant whom Leibman describes as the richest Jew on the island. Their mother, (Sarah) Esther Lopez-Gill, enslaved by the Lopez family, was herself the product of an interracial union. (There are echoes here of the Hemings family saga, with its similar generational patterns and racial ambiguities.)

Brandon’s relationship with Lopez-Gill endured more than 35 years. The two never married, but, unusually for the time, Brandon acknowledged his offspring, and treated them generously. He financed their manumission, paid for their schooling, and provided for them in his will. (He would later have a second family, with a much younger white woman, and the half-siblings would become close.)

As a child, Sarah was baptized as an Anglican. But, given the chance and the choice, both Isaac and Sarah eventually embraced their father’s religion. Traveling to Suriname, where Jews of color were numerous if still not fully accepted, Isaac underwent an adult circumcision, and Sarah a (surely less painful) ritual bath.

In her father’s company, Sarah later made her way to London for a boarding school education. She even sat for an ivory miniature, “captivating and precious,” a portrait attesting to her rising social status. There, too, she met and married a successful Jewish merchant, Joshua Moses, who took her back to New York.

Meanwhile, in Barbados, Isaac was involved in an arcane legal battle involving Jewish voting rights, synagogue taxes and white privilege. Even before the battle was lost, he had left with his mother for Philadelphia, a city of economic opportunity with an important free Black community. 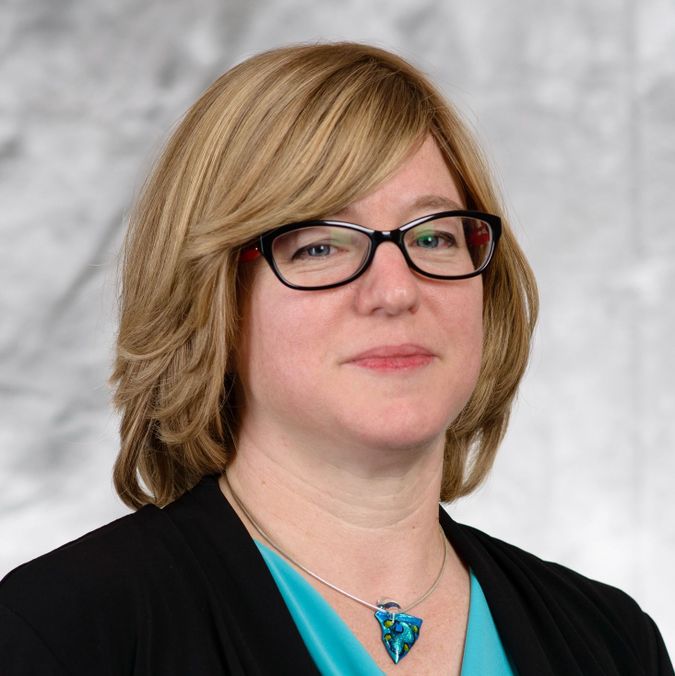 In the United States, the siblings clung to their Jewish faith, but not their Black ancestry. The 1820 census listed both Sarah and her children as white. And to become a naturalized citizen in 1829, Israel would have had to declare himself white. Given their three white grandparents, and America’s racial confusions, who’s to say they were wrong?

The siblings’ lives stayed intimately intertwined. Isaac married one of Joshua Moses’ sisters, Lavinia, and he and Moses became business partners. Then, a typical 19th-century tragedy shattered the family: Sarah died of complications from childbirth, leaving behind nine children. Soon after, Isaac, too, lost his wife following childbirth, as well as one of his two children. His surviving son, despite being married by an Episcopalian minister, would retain his family’s devotion. But both Isaac and Sarah’s descendants would face economic adversity – making for a tale, Leibman suggests, of “rags to riches, and riches to rags, all within two generations.”

Leibman prefaces her story with an account of Blanche Moses’ 1942 appeal to the American Jewish Historical Society to recover rare family daguerreotypes, apparently lost while on loan. The appeal must have worked because the images, including “the earliest known portraits of multiracial Jews,” became important sources for Leibman.

A granddaughter of Sarah Brandon Moses, Blanche Moses was the family genealogist. But she never knew for sure who Sarah’s mother was, and, according to Leibman, had no idea of her African descent. When Leibman meets up with Isaac’s fourth great-grandson, she worries about telling him that his ancestor was born enslaved and out of wedlock. It turns out that the man is thrilled by the revelations. One of his sons is a civil rights attorney, an unwitting link to the past.

“Sarah Brandon Moses and Isaac Lopez Brandon’s history reveals the damage of reading Black Jews out of the American experience,” Leibman writes. To gain American Jewish acceptance, she suggests, the two had to acquiesce in a form of cultural erasure. Later generations of their family would not know their full stories. “Once We Were Slaves” is a valuable act of reclamation — and a plea for what Leibman calls “a more equitable and inclusive future.”