November 16: You Will Not Play Wagner 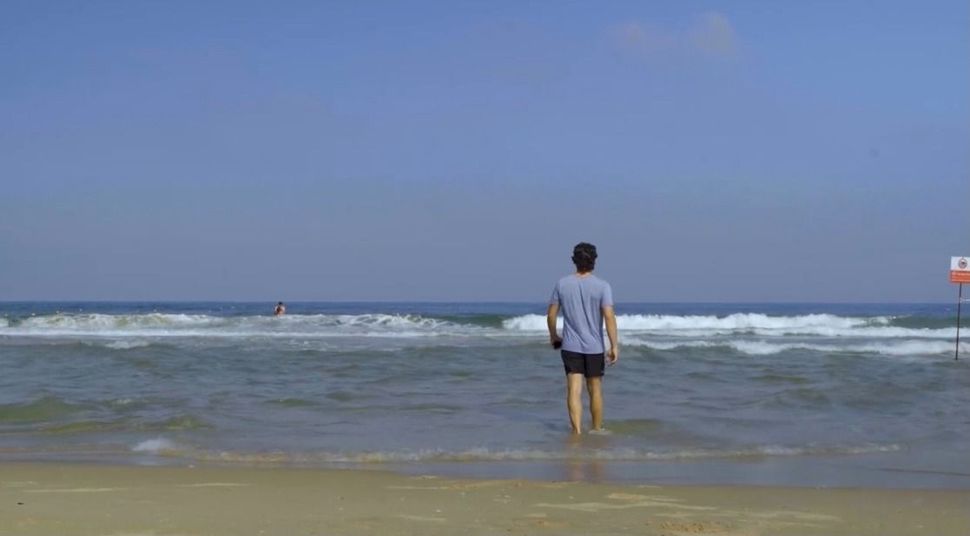 We’re proud to partner with the Jewish Arts Collaborative Boston on JArts Theatreworks Group Presents: You Will Not Play Wagner. The filmed play will be screened on Tuesday, November 16 at 7 p.m. ET / 4 p.m. PT.

Is it ok to play the music of a known anti-Semite?

Richard Wagner’s music has been informally banned in Israel on the grounds that the German composer was promoted during the Nazi era as Hitler’s favorite composer.

You Will Not Play Wagner takes place across Boston, New York, and Tel Aviv as we Zoom across the world in a COVID-19 world. Ya’akov, a young Israeli upstart, causes a storm by selecting to perform Wagner in the finals of an international competition for conductors. He comes into conflict with Esther, Holocaust survivor and competition patron who has her own tragic connection with Wagner’s music, and Morris, the competition organizer.

Their arguments push the competition to the brink and set Israeli society on edge. Should Ya’akov play Wagner? Should the politics of his music interfere with the quality of his art? To what extent do we honor the memory of the Holocaust, its survivors and their descendants, without stifling the next generation? And would a Jewish Israeli conducting Wagner be treachery or triumph?

This filmed play was adapted for Zoom by South African playwright Victor Gordon just before he passed away from COVID-19. This film is in his memory.

November 16: You Will Not Play Wagner