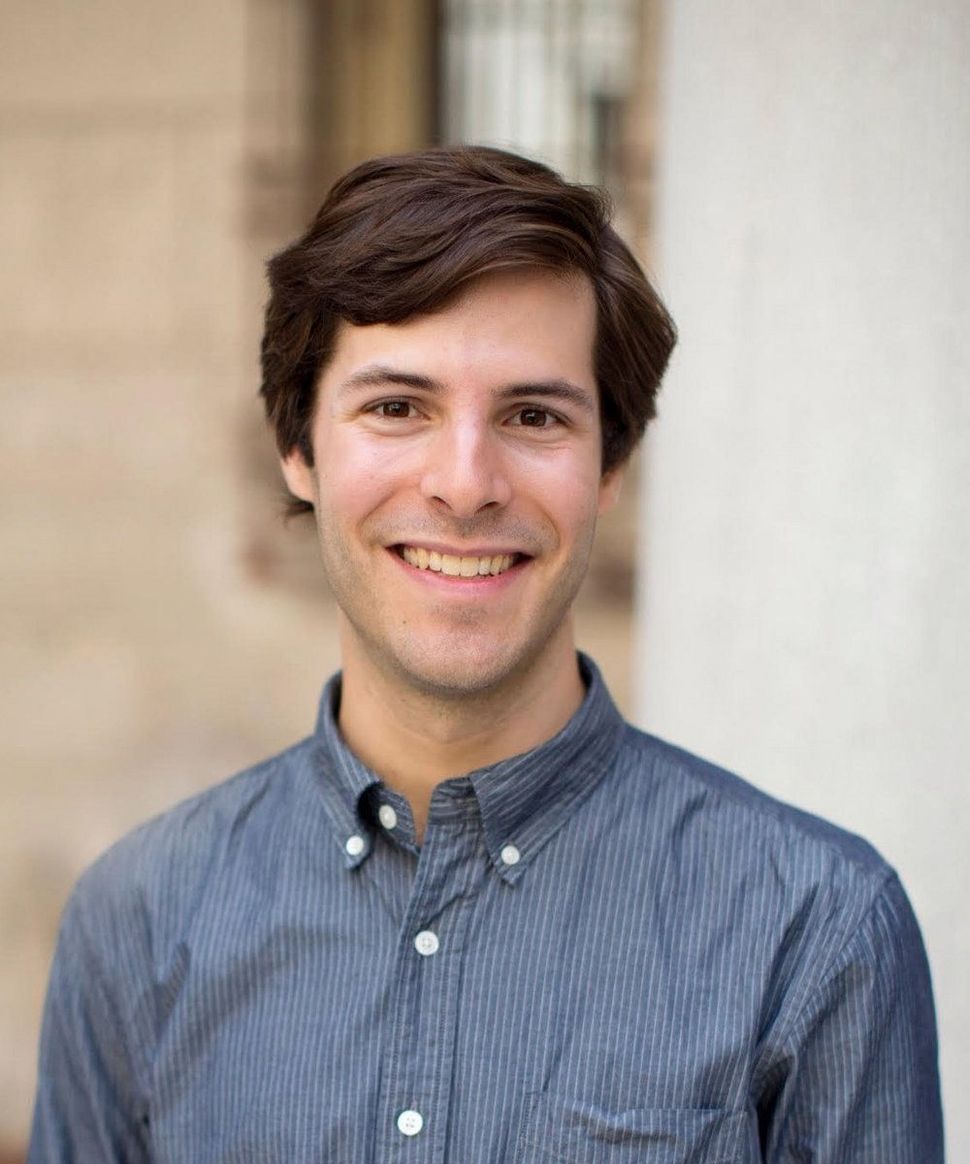 This event is in partnership with the Boston Festival of New Jewish Music. It will take place on Wednesday, October 6 at 7 p.m. ET / 4 p.m. PT.

We’re excited to partner with the Boston Synagogue on the launch of the Boston Festival of New Jewish Music, a free monthly concert series presenting original music drawing from the Jewish cultural experience. Hosted by BackRoom at The Boston Synagogue, co-presented by JArts, and live-streaming everywhere, the Boston Festival of New Jewish Music highlights the best in Jewish-influenced music by composers and performers who live right here in our own backyard.

All concerts will be performed live at the Boston Synagogue and live-streamed.

Singer, composer, and multi-instrumentalist Zach Mayer is a rising star in the international Jewish music world. Channeling his lineage of the four generations of chazzanim (cantors) before him, Zach brings communities together through the power of nigunim, spiritual wordless melodies rooted in Jewish tradition.

Zamru is Zach’s second solo album. It was recorded entirely during quarantine in his own living room (and coat closet) in Boston, Massachusetts. This album is a full rendering of his inner musical mind, as each note on every instrument was played by him alone, including soprano and baritone saxophones, piano, kanjira drum, harmonium, keyboard and vocal harmonies.

Zach composed each of Zamru’s melodies in the morning, during his daily outdoor meditation practice in the park by his home. He felt a unique connective spark while channeling these songs into their current form, and can feel that same spark again whenever he sings them.

For his debut concert at the Boston Festival of New Jewish Music, Zach will perform Zamru for the first time with his live band. May you too, feel the joyous spark of calm delight that is embedded in each of these melodies.