This woman thought a Holocaust diet was a good idea 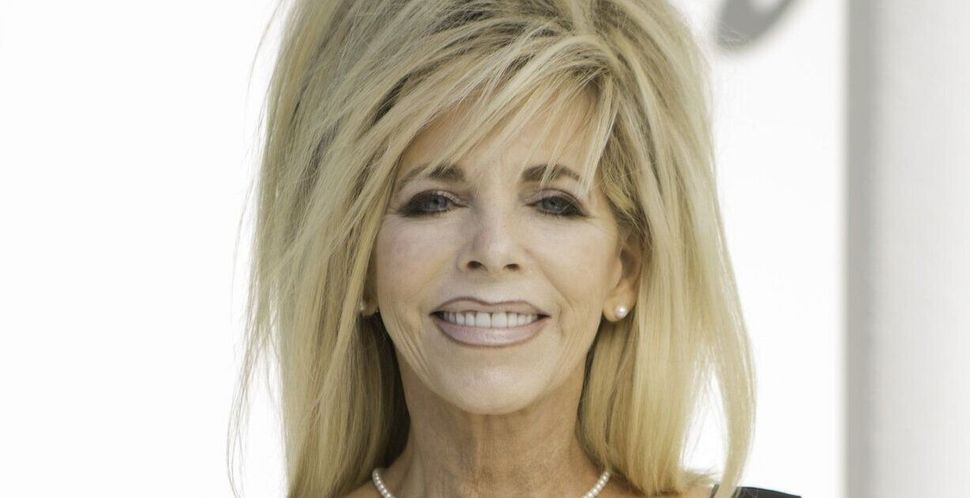 It can be almost physically painful to look at photos of concentration camp prisoners, so emaciated that you can see the shapes of their skulls, their kneecaps, their sternums in sharp relief. Those photos are one of the starkest, most impactful ways of driving home the horrors of the Holocaust.

Unless you’re Gwen Shamblin, a Tennessee church leader who took weight loss inspiration from those photos.

In a 2008 interview with CNN’s Larry King about her diet program, Shamblin, a petite woman with impressively tall blonde hair and a Tennessee drawl, referenced the camps: “How in the Holocaust did you have all these people getting down real skinny? They ate less food.”

The founder of a Christian weight loss program called The Weigh Down Workshop is the subject of a documentary miniseries on HBO called “The Way Down: God, Greed and the Cult of Gwen Shamblin.” With her diet program a runaway success, offered in thousands of churches, she opened her own church, Remnant Fellowship, with weight just as central to its beliefs.

While eating less doesn’t seem like a revolutionary weight-loss strategy, what stood out to Shamblin about the concentration camps was that everyone was thin, thus proving, at least in Shamblin’s eyes, that there was no genetic influence on weight loss.

“When people were in prison camps and ate less food, they lost weight — all of them,” she said in a deposition during a court case alleging Shamblin infringed on her employees’ religious freedom by requiring them to attend Remnant as part of their employment in the diet program.

“Mrs. Shamblin, surely you’re not making a comparison between the forced starvation of a population and middle-class Americans’ eating habits. Are you honestly doing that?” asked the person taking her deposition. “I have been for 15 years and a lot of people have responded,” Shamblin replied.

“I think her inability to see how offensive that example would be is a manifestation of the zealotry,” said a lawyer from that case, interviewed in the documentary. 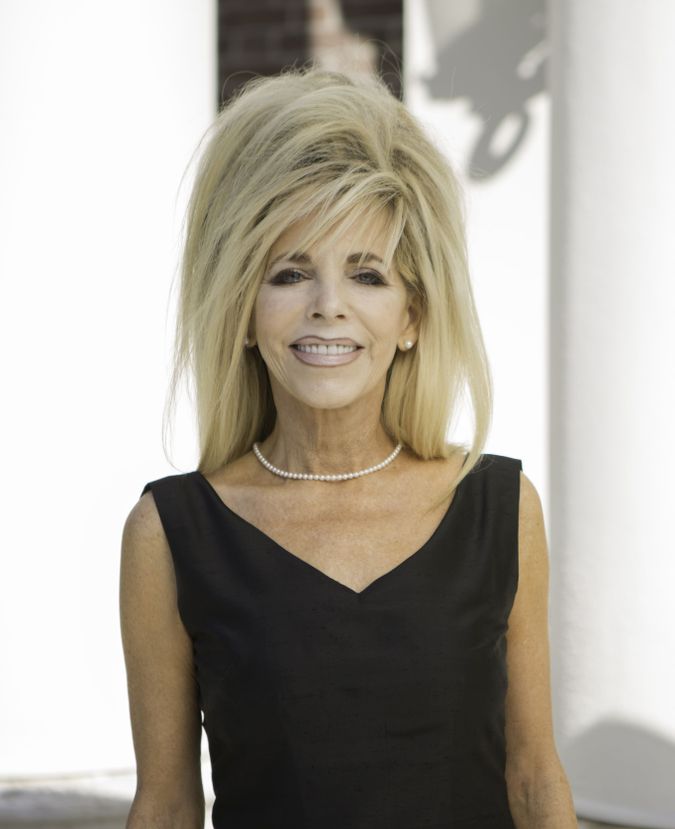 The higher the hair, the closer to God, or so they say. Image by Creative Commons

Shamblin’s zealotry was just as tied to weight as it was to God. Her diet revolves around God, and her church revolves around weight, explicitly tying thinness to piety and morality. She believed people needed to “stop bowing down to their refrigerators” and bow instead to God, as she said in one interview.

Later in the interview she says, “I’m not asking people not to be addicted, I’m saying transfer over this addiction to God,” instructing people to replace hunger with prayer.

Shamblin’s Holocaust comments and diet strategies were not the only controversy associated with her diet or church. Shamblin was rejected by many churches when she took a stance against the Christian belief in the Holy Trinity, declaring that God is supreme over Jesus and the Holy Spirit.

This break with Christian teachings seem to have marked the beginning of Shamblin’s extremism, which grows with her hair as the docuseries progresses; as she became more abusive, members were afraid to tell her it looked bad, according to one interview. This fear applied to far more dangerous choices than style, however; former members say she turned the church into a cult, controlling her followers’ finances, medication, marriages and parenting choices. The film even shows Shamblin encouraging child abuse and connects her to a murder.

The first three episodes of “The Way Down,” which are available on HBO, trace Shamblin’s rise to power and have been in the works for over three years. But Shamblin, along with 7 other leaders from Remnant, died in a plane crash in May of this year; her daughter, Elizabeth Hannah, has now taken the reins. The remaining episodes of the docuseries are now planned for release in early 2022 so they can take into account the church’s changes since the crash, but without Shamblin, it’s hard to imagine what there will be to say.

This woman thought a Holocaust diet was a good idea