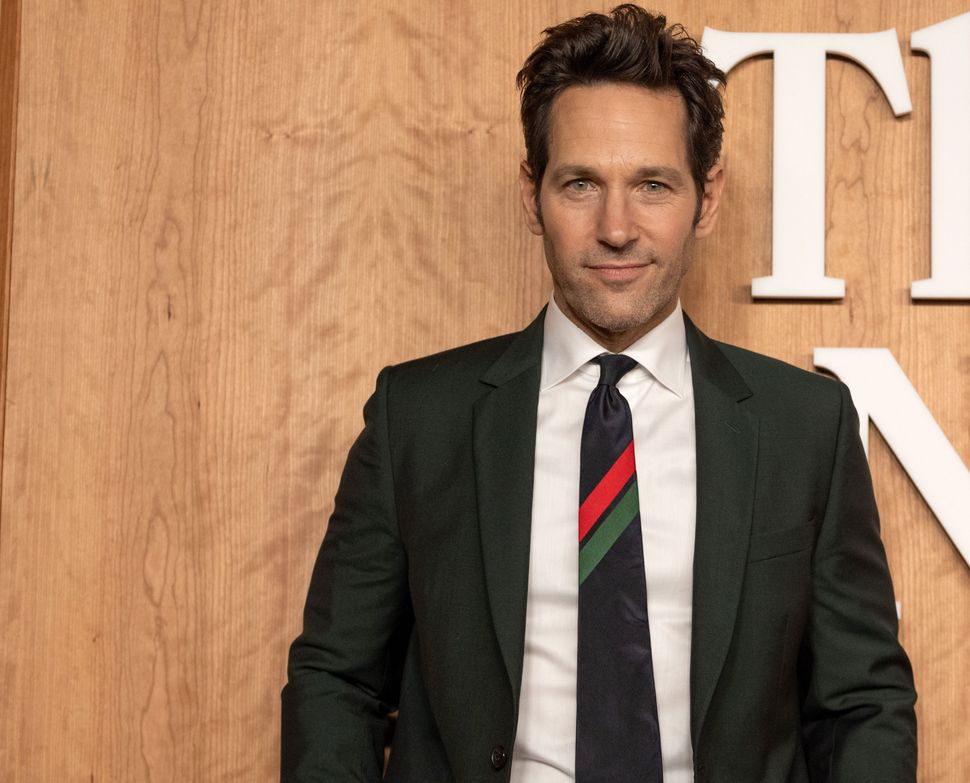 Paul Rudd, newly-named Sexiest Man Alive, in October 2021, at the premiere of “The Shrink Next Door.” Photo by Getty/Alexi J. Rosenfeld/Stringer

Paul Rudd, the eternally young and irrepressibly charming star of “Ant-Man” is People’s Sexiest Man Alive. As someone who has hosted a Rudd-O-Ween party (picture below), has intimate knowledge of Rudd’s contributions to the oeuvre of Tim and Eric and keeps a private ranking of the Conan appearances where he played that clip of the kid in the wheelchair falling off the cliff in “Mac and Me,” I take no small delight in conveying this.

But I am even more pleased as someone aware of the Sexiest Man franchise’s foundational sin — awarding Mel Gibson the first SMA award in 1985. 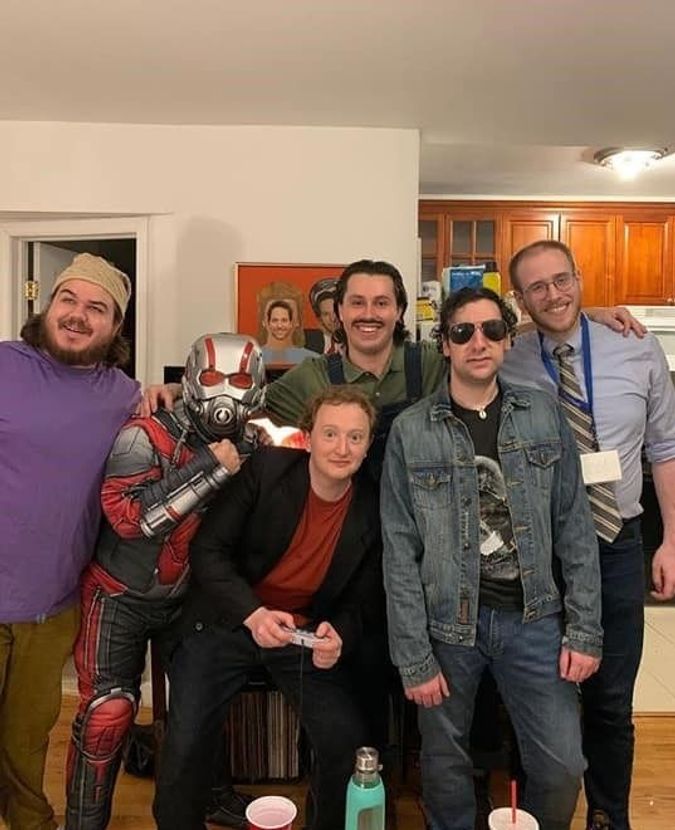 Rudd, the fourth person of Jewish descent to take home the SMA prize after Harrison Ford, David Beckham and Adam Levine, is what Gibson might call an “oven dodger.” And honestly, if Gibson pays attention to such things as his 36-year-old Sexiest Man title, while not charting out the blood libel subplot of his long-promised “Passion of the Christ” sequel, we can be confident he’s plenty rankled that the man now holding his spot DJed bat mitzvahs and hails from a family originally called Rudnitsky.

The SMA award is plenty troubling in its societal messaging around physical beauty — as evidenced by last night’s “Late Show,” where Stephen Colbert subjected Rudd to a dog show-style appraisal — and is a regular source of contention, given that, in the end, sexy is subjective. But, picking a winner like Rudd does have the advantage of pissing off Gibson, if not, in effect, reversing the harm of picking the racist, homophobic, Holocaust denial curious auteur in the first place.

Given Gibson’s long, documented streak of bigotry, directed at Jews, people of color and LGTQ folks it’s only fair that each year People now give the award to a representative from those non-mutually exclusive, often intersectional, groups.

Imagine the mountain of steam that would erupt from Gibson’s ears seeing Daveed Diggs grace the pages of People, where he once reigned with a mysteriously sodden mien. Would he not plotz to see Victor Garber’s face staring him down from the Hudson News stand — likely interrupting Gibson’s latest abusive phone call to his partner (probably through a Bluetooth).

While the SMA’s are in need of an overhaul in terms of its winners (they have yet to have a Latino, trans or openly gay cover boy) this isn’t me virtue signalling or playing identity politics. Honestly, the only thing I want is for Gibson to get mad as Max and, with any luck, finally lose his good looks from all the tsures.