How one Jewish mother became the matriarch of modern comedy 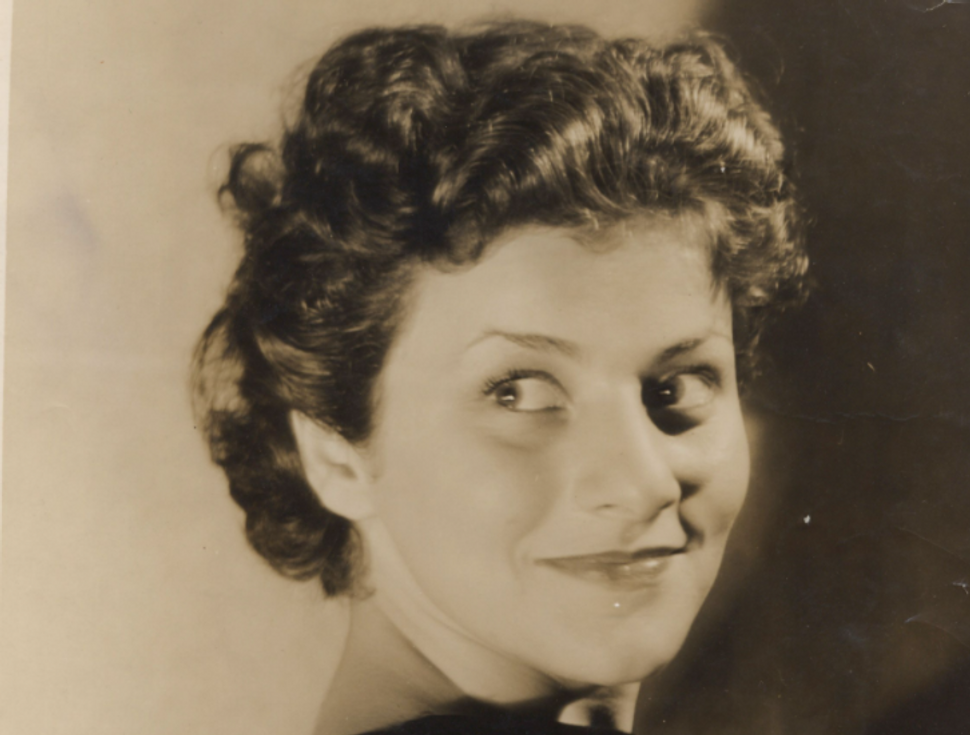 Jews have been at the forefront of American comedy since its inception. Folks like Eugene Levy, Harold Ramis, Mike Nichols and Elaine May helped to grow theatrical improvisation — or improv comedy — into the worldwide phenomenon it is today. But, until now, little had been shared about the woman who started it all, Viola Spolin, the mother of improv, the daughter of Jewish immigrants who wrote what Rob Reiner calls the bible: “Improvisation for the Theater.” 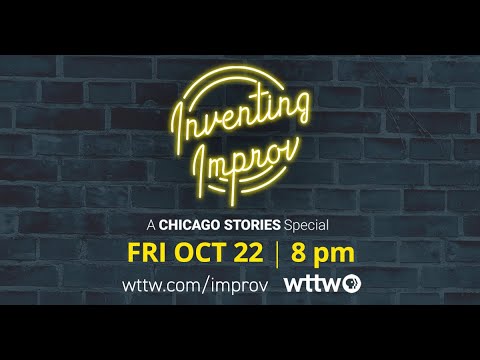 Spolin grew up on the west side of Chicago. She already had an interest in theater when she started studying in 1924 with Neva Boyd, a sociologist working at Jane Addams’ Hull House in Chicago who specialized in group games and play theory. It was Boyd’s mentorship that led Spolin to discover and develop theater games to help immigrant children, many of them Jewish, get over their fears of performance and to encourage communication.

Spolin’s father, Make Mills, had escaped pogroms in Ukraine to come to the U.S. Her grandfather stayed in Ukraine and died at the hands of Stalin’s troops after the Soviets took his farm.

Jeffrey Sweet, playwright and author of “Something Wonderful Right Away: An Oral History of The Second City & The Compass Players,” says that Make Mills was born Constantin Belachakovsky in Ukraine. Legend has it that when he arrived at Ellis Island, the immigration official told him that his name was too complicated and to pick a new one. He was multilingual and was carrying the essays of John Stuart Mill, so he told the official to “make it Mill,” and thus Make Mills was born. 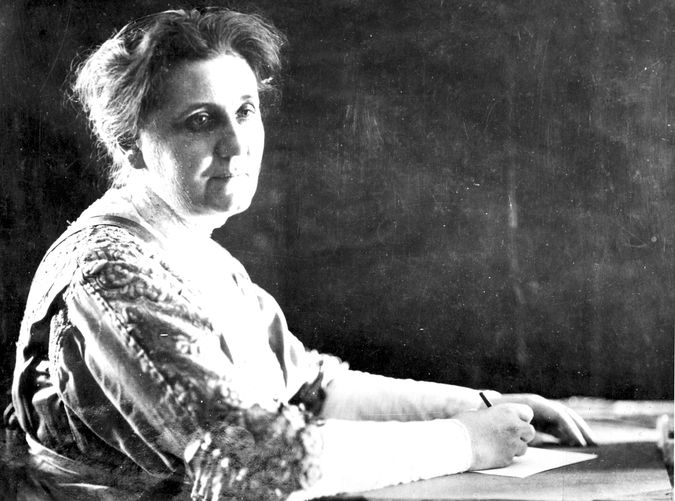 Conscience of a Community: Jane Addams founded Hull House where Viola Spolin taught many a Jewish immigrant. By Getty Images

Ironically, Make Mills was part of the Red Squad, a division of the Chicago Police Department that infiltrated Communist and other dissident groups during the early 20th century. He testified at hearings before a Special Committee on Un-American Activities with the House of Representatives in 1939, outing his fellow Jews as well as other immigrants and minorities.

While there is no evidence to suggest Spolin and her father did not get along, she knew that he was making life miserable for lots of left-wing people in Chicago. Actress Barbara Harris (“Nashville,” “Freaky Friday”), who was Viola’s daughter-in-law, said she didn’t think Viola’s decision to work with immigrants was an accident.

“Viola worked with the people who might have been children of the people her father harassed,” Sweet says, “Similarly David Shephard, founder of The Compass Players with Paul Sills, Viola’s son, had a millionaire father and himself was a committed Marxist. So there’s something about children revolting against the values of their parents that is in the DNA of this work.”

Viola’s son, Paul Sills, however was actually a disciple of his mother’s work, watching and participating in her theater games starting from when he was a baby. Paul went on to not only co-found The Compass Players in 1955 but became the original director of Chicago’s famed Second City Theater in 1959. He brought his mother to teach theater games to the likes of Alan Alda, Ed Asner, Alan Arkin, as well as Nichols and May.

While Spolin was not religiously observant, Judaism played a rich part in her family’s life. Her daughter-in-law Carol Sills, Paul’s wife, says that Viola’s maternal grandfather studied Torah, and when Jewish uncles from the old country gathered, the men would play piano, make music, and fill the room with their booming voices.

“Martin Buber was the philosopher for Paul and I,” Carol Sills told me, “and Viola also read him. Viola was after the unknown, while Buber had more confidence in the known. She was a seeker, but not in terms of religion. She could, as Buber put it, remain ‘standing in the door of my ancestral faith.’” 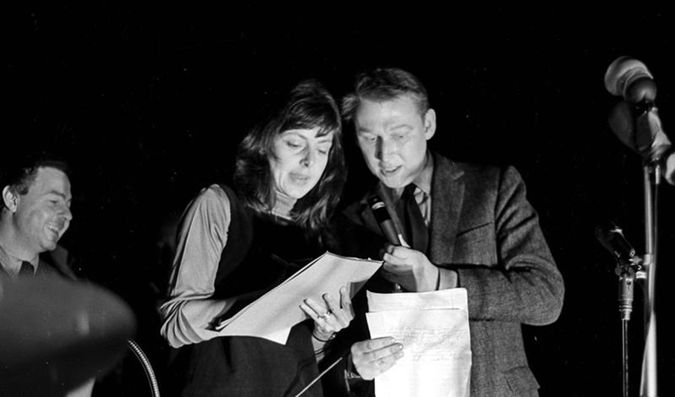 Showing Their Moral Compass: Elaine May and Mike Nichols were among many of the comedians influenced by the teachings of Viola Spolin. By Getty Images

In “Improv Nation: How We Made a Great American Art,” Sam Wasson notes that Spolin “smelled sweetly of chicken broth, herbs and cigarettes,” and that she grew up playing “games of charades, dressing up together, falling down laughing and singing impromptu, Yiddish-flavored operas.”

The values of improv itself can be seen as inherently Jewish: welcoming the stranger, trust, respect, fairness, equality and loving your neighbor. Sills recalls his mother’s sayings in the introduction to “Improvisation for the Theater” — “Theater games do not inspire ‘proper’ moral behavior (good/bad), but rather seek to free each person to feel his or her own true nature, out of which a felt, experienced, actual love of neighbor will appear.”

Today Jim Sherman, playwright and adjunct theater professor at DePaul University, teaches non-theater majors improv, just like Spolin did. “The things I’m focused on,” Sherman says, “are the things that Viola was focused on; combining the cognitive self and the intuitive self to be present. All of the things in her games that I use about listening and connecting are about making people’s lives better, helping them take that from the class and, hopefully, taking it to other people. I think that’s a big part of her legacy as much as The Second City is; everything we know about improvisation and performance started with her.”

How one Jewish mother became the matriarch of modern comedy