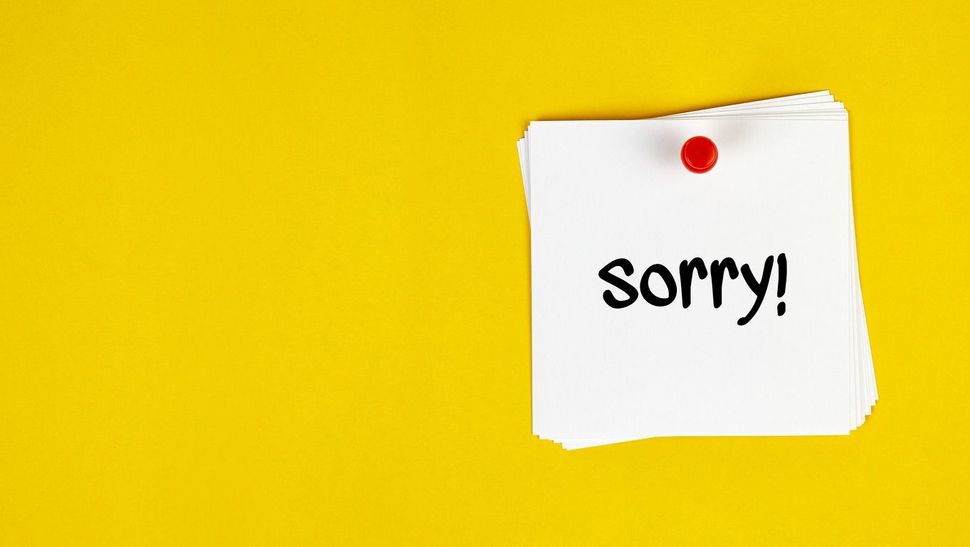 Yet another set of public figures have compared vaccine mandates to the Holocaust, an ever-growing club that never fails to draw ire and condemnations from prominent rabbis, Holocaust museums and just about every Jew on Twitter. Inevitably, the apologies came shortly thereafter.

“It is never okay to compare anything to the evil of Nazi Germany. I apologize to those who were genuinely offended by my comment,” read the statement from NYC council member Vickie Paladino, implying that at least some criticisms she had received were not genuine. “I remain committed to fighting the authoritarian mandates,” she added. The statement was posted to Twitter after the Republican lawmaker compared vaccine mandates to Nazi Germany in an interview with NY1.

Yesterday an interview was published with NY1 in which I compared New York’s authoritarian mandate policies to Nazi Germany. It was a mistake to make that comparison. It was a flippant remark and I apologize to anyone who was genuinely offended. Full statement below: pic.twitter.com/sqY4y3i3BZ

This statement and the subsequent apology was far from the first of its kind.

Warren Davidson, a congressman from Ohio, posted a brief apology to Twitter on Thursday, after he tweeted a picture of ID papers from Nazi Germany the day prior, comparing the Nazi papers to vaccine mandates; the original tweet is still up.

For my Jewish friends, and all others, my sincere apologies. pic.twitter.com/gyZm1onCOb

Tech founder David Bateman, a prominent Utah Republican party funder, posted an Instagram story apologizing for an email he sent alleging that COVID vaccines are a Jewish plot to exterminate people. In the apology, which featured a photo of the Dome of the Rock as its background, he affirmed his “great love for the Jewish people” and, two paragraphs later, clarified that his “beef is with the Khabbalist central banking, secret society Jews, not the amazing, humble, and industrious Jewish people.” Whatever that means.

As increasing numbers of public figures of all kinds have compared the Holocaust to vaccine mandates — notably and repeatedly Rep. Marjorie Taylor Greene, but she is far from alone — the apologies have come in nearly as great numbers.

For years now, the Notes app apology has been the go-to move for canceled public figures; the antisemitism apology is an inevitable sub-genre. In an unadorned screenshot of a statement typed into the Notes app on their iPhone and posted to Twitter and Instagram, the chagrined celebrity would own the misstep, say sorry and promise to be better. The tactic avoids the character limits of Tweets and looks spur-of-the moment and heartfelt, even if it actually went through a PR team.

The craft of the public apology has become something of performance art. It’s nearly impossible to believe the apologies are sincere — they always feel more as though they’re an attempt to appease the public after a slew of criticism than a sign of any growth in understanding. Yet they also work; they’ve said sorry, and even if we don’t believe them, what more can we reasonably ask for?

Of course, it’s pretty easy for most people to write an apology without any meaningful change, even if they promise actions like going to a Holocaust museum to learn and atone. Greene has apologized for comparing the masks to the the Holocaust, but not for comparing Democrats to Nazis. Bateman didn’t even make it through his apology without reaffirming his antisemitism.

Most of the apologies undercut their sincerity by reaffirming the offender’s righteousness, before supposedly taking responsibility. (“Though I immediately regretted what I said, and even asked the reporter to strike it from the record, I take complete ownership of that mistake,” wrote Paladino, as though part of the blame lies with the reporter who allowed the remark to be publicized.)

In any case, after many politicians and public figures making vaccine mandate-Holocaust comparisons and subsequently apologizing, no one can truly claim ignorance of the fact that the comparison is offensive and antisemitic. They shouldn’t need to apologize; they should already know better.