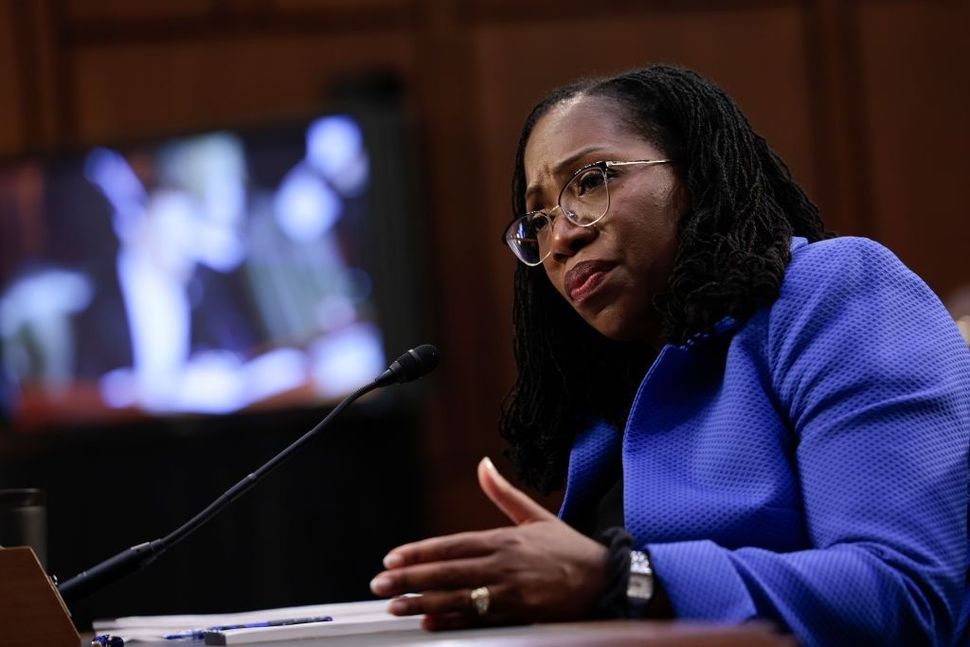 Judge Ketanji Brown Jackson, President Biden’s nominee for the Supreme Court and the first Black woman to be nominated, just completed two days of intense, and at times racially loaded, questioning in front of Congress about her qualifications for the role. In recent years, these widely-publicized hearings have become a form of political theater, with nominees like Jackson subjected to off-base questions as senators show off for the cameras.

As it turns out, the very existence of these public hearings might be racially motivated, starting with Justice Louis Brandeis, whose controversial nomination precipitated the first public confirmation hearing in 1916. 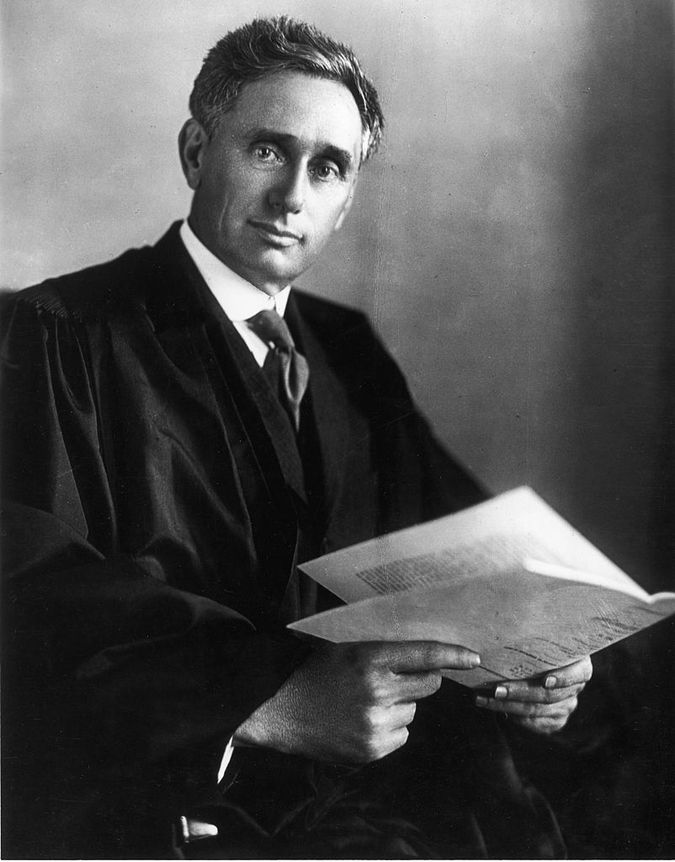 Before Brandeis, hearings and investigations into Supreme Court nominees were closed-door affairs, and took place only when there were credible accusations of wrongdoing against the nominee. Nominees were regularly rejected — actually at a higher rate than today, nearly 25%. But there were no theatrical elements or attempts at public shaming; the Senate simply took a vote in private, or informed the nominating president that their nominee was not going to pass and allowed them to quietly withdraw.

But Brandeis was different, thanks to his pro-bono public interest work and reformist legal policies — and his Jewishness, which caused what University of Texas professor Lucas Powe called “blatant antisemitism” in his confirmation process. Woodrow Wilson, who nominated Brandeis, stood strongly behind the Jewish justice, leading to a new public procedure at which witnesses debated the justice’s qualifications and political affiliations. The confirmation process lasted four months — unheard of in an era in which most nominees were voted on within a matter of days.

Unlike Jackson, Brandeis did not have to endure the questions himself; he did not attend any of the hearings. But another Jewish nominee to the court, Felix Frankfurter, in 1939, was the first to attend his own hearing and face the onslaught of unrestricted questions personally. 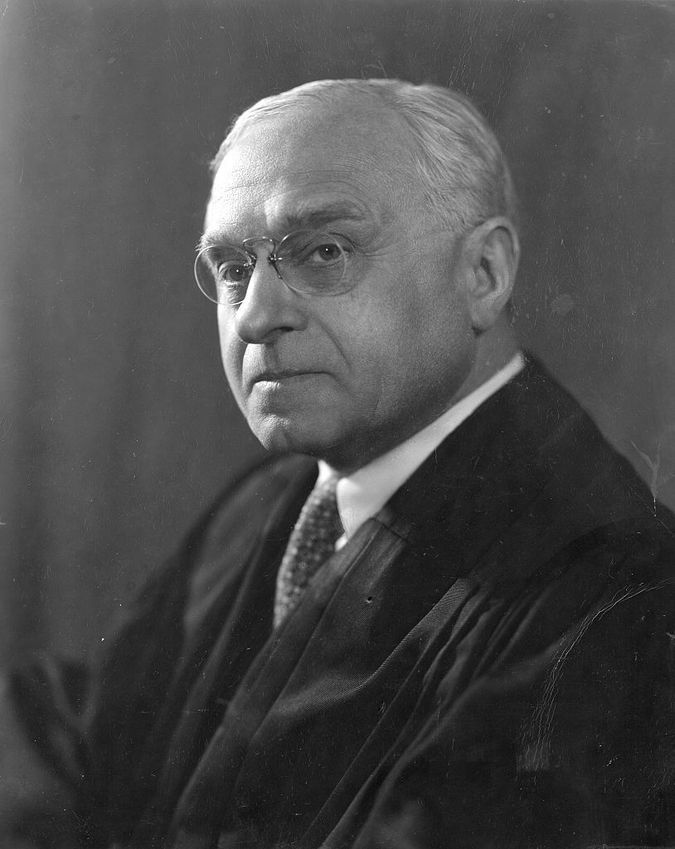 According to the “We the People” podcast from the National Constitution Center, Frankfurter initially did not attend his hearing, as was then the custom. But as the senators argued over Frankfurter, who was a Jewish immigrant to the country, they accused him of split loyalty and Communist leanings — both common antisemitic tropes. His supporters urged him to defend himself in person. So he went in and faced a barrage of hostile questions from the Senate, and attempted to prove his loyalty to the country and Constitution. (The nominee before Frankfurter, Hugo Black, who enjoyed a quick and easy confirmation process, turned out to be a former member of the Ku Klux Klan; however, he continued to serve after his affiliation became public.)

Not all public confirmation hearings have been spectacles; plenty of justices, including Ruth Bader Ginsburg, were confirmed by a large majority (96 votes in favor for RBG) without an antagonistic questioning process. But as appointments to the high court have become more political and contentious, the hearings have become belligerent.

It’s clear that the initial impetus for public hearings sprang from the bias and antisemitism Brandeis and Frankfurter faced. But it’s not all bad. The public hearings have also brought greater transparency and accountability to the nomination process. Though the public is unable to intervene, we are at least able to see who is being appointed to the highest court in the land. We know about the accusations of sexual harassment against Brett Kavanaugh and are able to see Jackson’s poise in the face of the attacks.

And we’re also able to witness the behavior of the questioners — elected officials who we do hold sway over. Sure, the public nature of the hearings enables senators to play to their base in front of the cameras, subjecting nominees to crass questions. But, as Brandeis famously said, “sunlight is the best disinfectant.”