Did the head of the ADL just praise Elon Musk — by comparing him to a famous antisemite?

In a TV appearance, Jonathan Greenblatt called Musk the ‘Henry Ford of our time’ 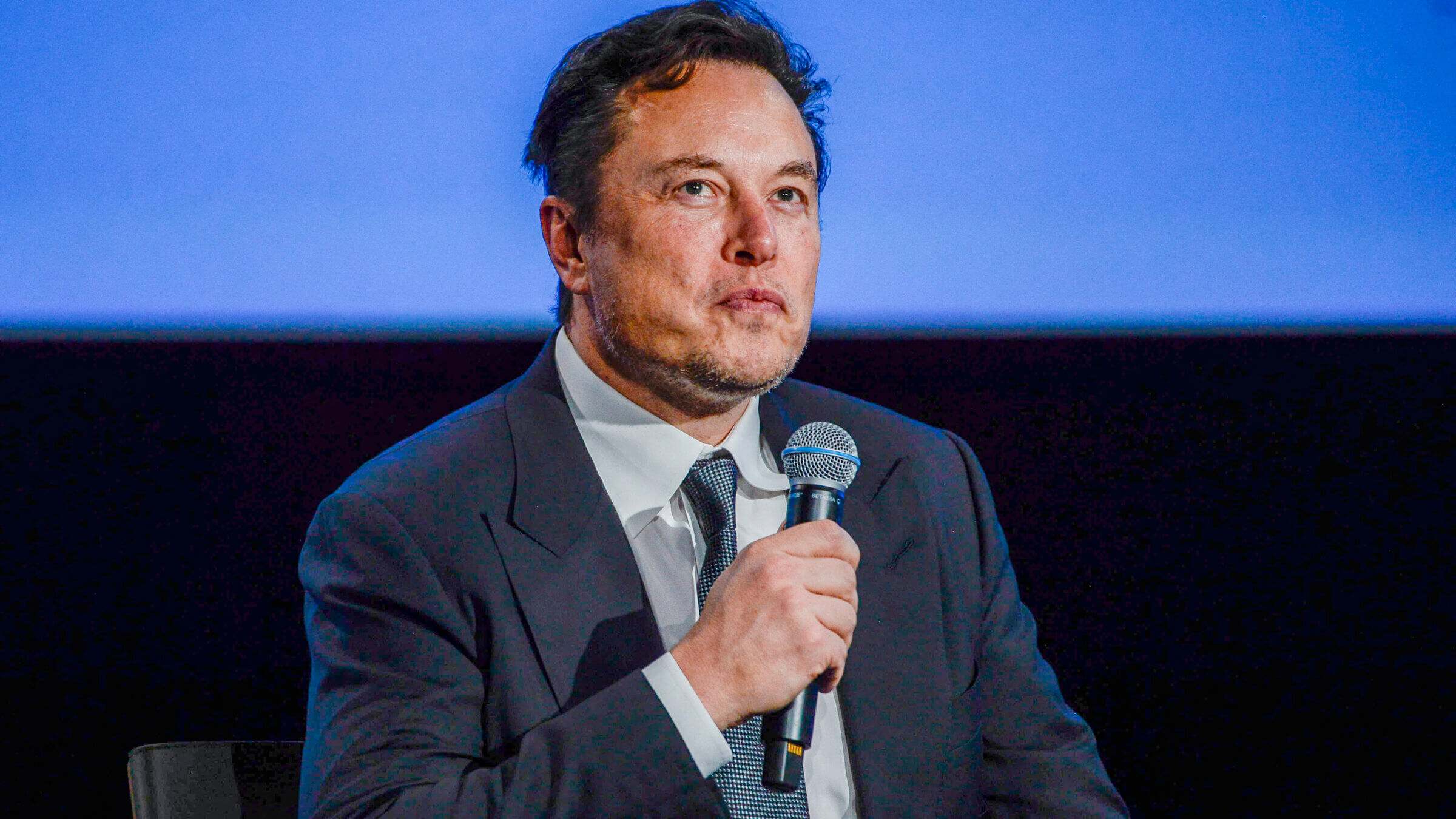 The months-long ordeal of Elon Musk’s dithering interest in buying Twitter appears to be reaching a possible endgame. One person who hopes it goes through is none other than Anti-Defamation League CEO Jonathan Greenblatt, who says he believes Musk can transform the platform. But in musing over how Musk might alter the online public square to curb bigotry, he picked a, shall we say, interesting historical parallel.

“Elon Musk is an amazing entrepreneur and extraordinary innovator,” Greenblatt told CNBC Friday. “He is the Henry Ford of our time.”

Ah yes, Henry Ford, who, like Musk, was a pioneer in the automotive industry. But the head of the ADL is also surely aware that Ford is known for other things. Like the promulgation of “The Protocols of the Elders of Zion” through his paper, the Dearborn Independent, and for his Nazi sympathies. I can learn this by searching the ADL’s website.

By Friday evening, Greenblatt had Tweeted that “the Henry Ford reference was flat-out wrong,” saying “I certainly was not trying to praise Ford and didn’t intend to minimize his contemptible antisemitism in any way.”

I’m sure that Greenblatt had meant to highlight Musk’s ingenuity in producing electric vehicles, but given the billionaire’s desire to get his hands on Twitter in the interests of advancing unfettered free speech — which some believe will lead to the sort of unchecked hateful rhetoric the ADL makes it its mission to counter — other, less flattering associations come to mind.

In any case, Greenblatt, while seeming to root for the deal to clear and Musk to apply his innovative mind to the blight of hate speech on Twitter, said the future of the platform was still in doubt.

Are we going to get the top-of-the line Ford Model T, or just an antisemitic Edsel? I can’t wait to find out.

Did the head of the ADL just praise Elon Musk — by comparing him to a famous antisemite?