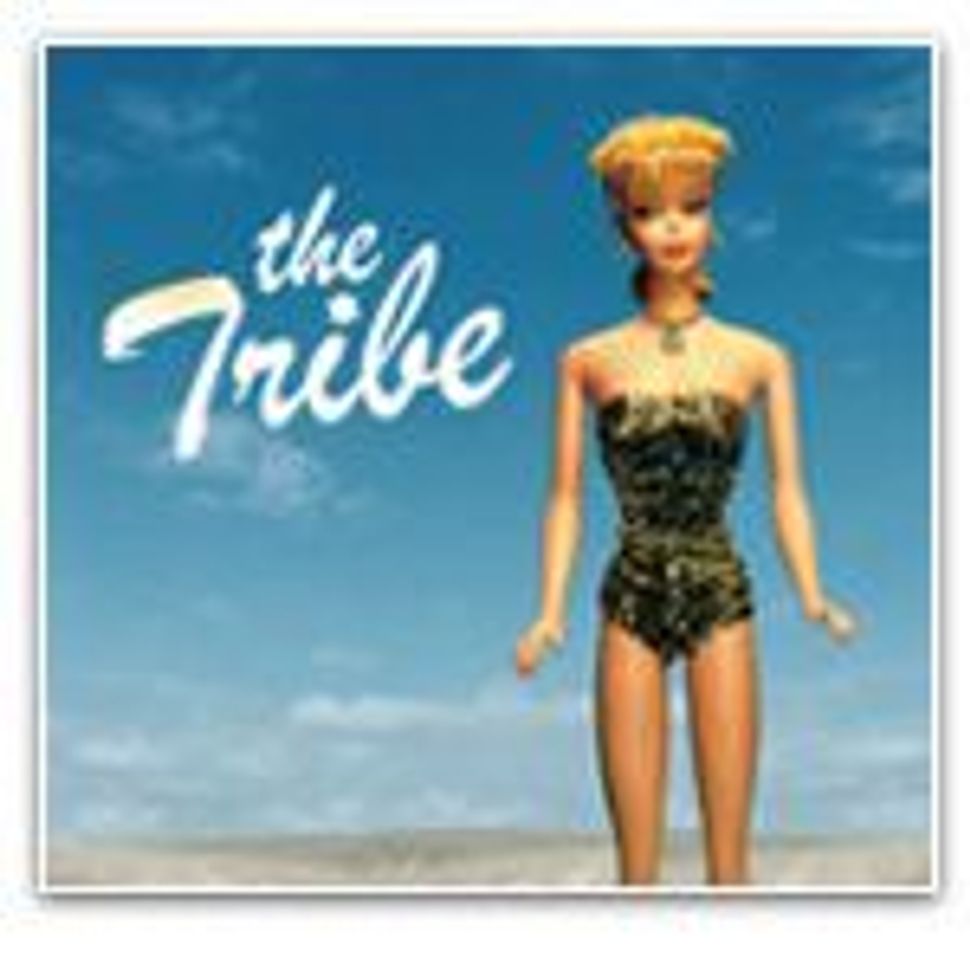 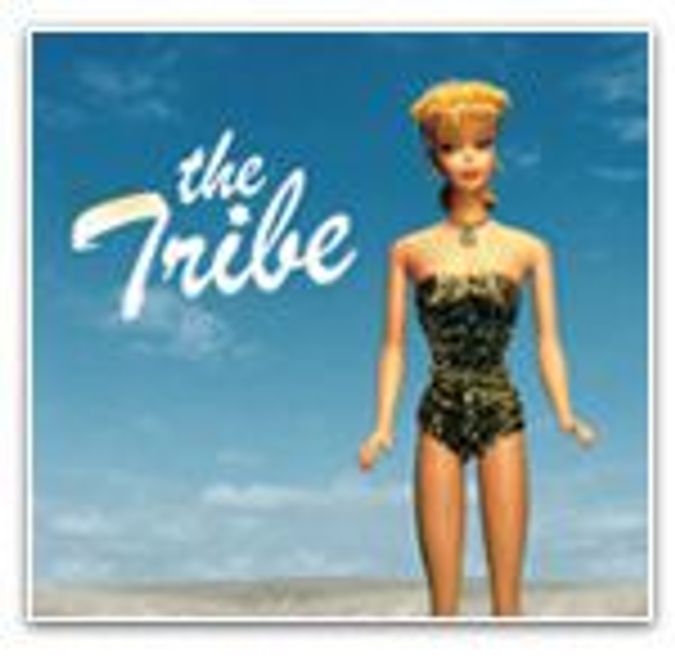 Just months after winning awards and garnering critical acclaim at film festivals, “The Tribe,” a documentary on what it means to be Jewish in the 21st-century has moved to #1 on the iTunes top-selling short films list.