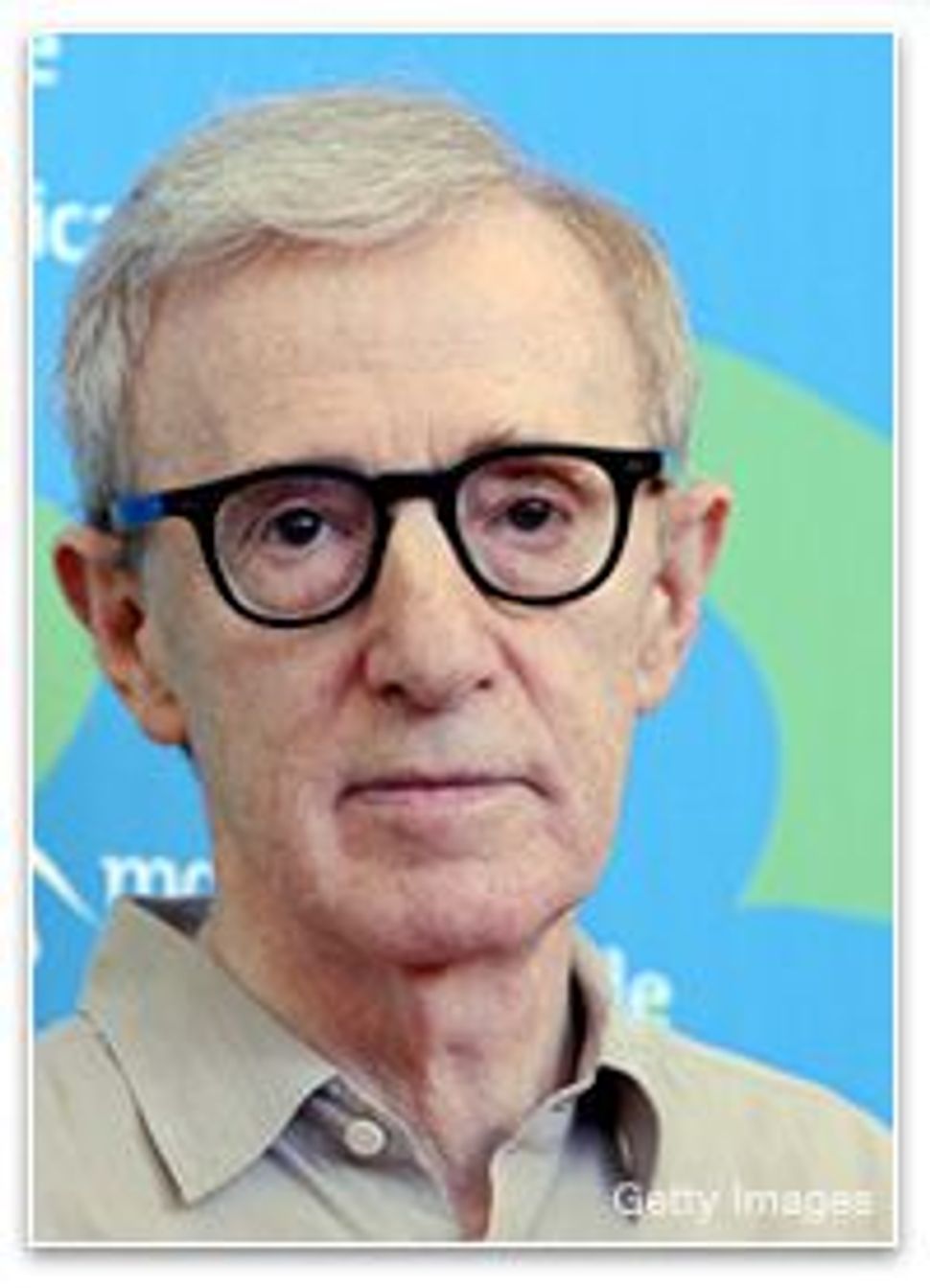 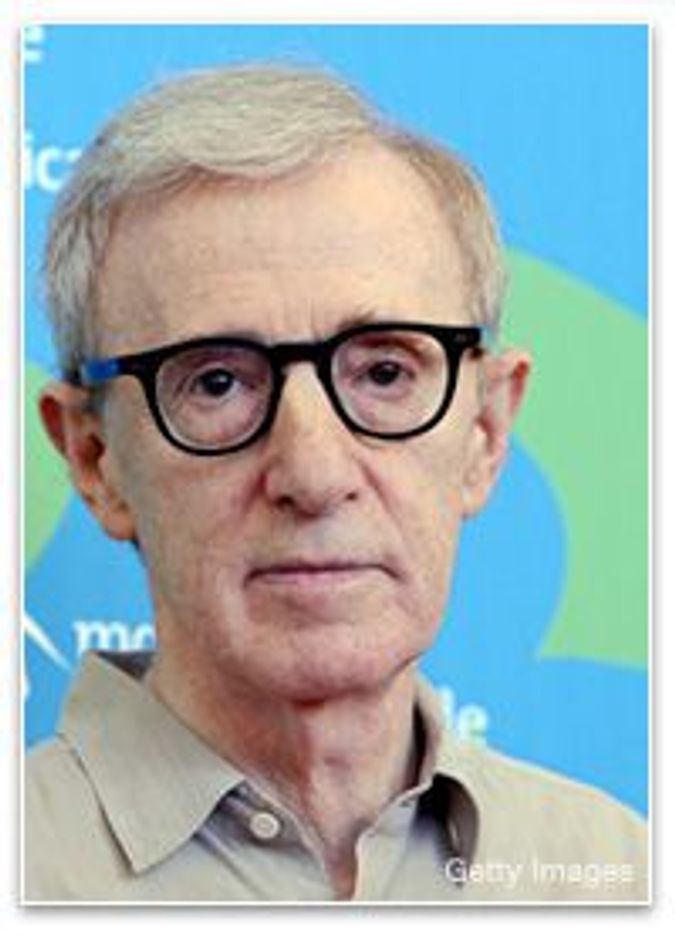 For the past half-decade, New York City has been consumed by a frenzy of greed. A whirlwind of out-of-context development, anarchic “architecture” and a virus-like proliferation of chain stores that has ravaged the cityscape. Property owners, not satisfied with rents and property values that have already soared into the stratosphere, instead are all too often determined to squeeze every last dollar out of their land that they legally (and in some cases illegally) can — aesthetics be damned. Historic and under-protected neighborhoods from the Lower East Side to the Upper West Side to low-rise Brooklyn have been devastated, historic buildings ripped down and replaced by “luxury condo” towers, which are, as often as not, either thoroughly banal or outright hideous to look at. The city government, for its part, has largely failed to leverage the manifold opportunities provided by New York’s newfound prosperity to protect the idea of the city beautiful. The result is that walking the streets of New York has become more than a little heartbreaking, a sense of loss accompanying every vista.

So it’s not surprising that a quintessential New Yorker like Woody Allen would be a little sad nowadays; the city he lovingly immortalized in his films is being despoiled. In an interview with the Daily News, Woody Allen succinctly sums up the trouble with the new New York:

There are certain areas that have not been encroached upon too much — Carnegie Hill, the West Village, Tudor City, places that are still lovely to look at. But once they put up those big new buildings, it looks the same as Houston.

I’ve been in fights and gone to City Hall and Landmark Commission and neighborhood planning [events]. There are always lovely things being torn down and huge, profitable things put up. I’m not against development, but I am against it when it’s not a plus for the city, and the plus can’t always be equated with financial profit.