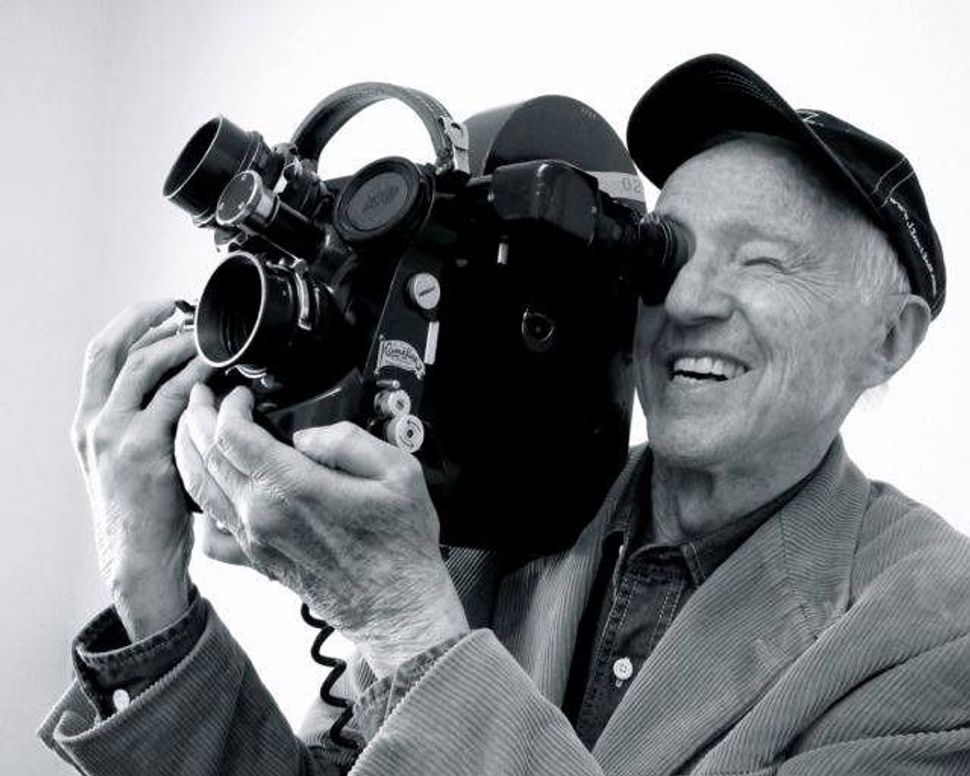 Haskell Wexler had a deep knack for the cool — how else to achieve fame as a cinematographer? Name another — go on, I dare you. In a town that worships “the talent” over actual technical talent, Wexler’s work behind the camera stood out in Hollywood. And, even rarer, the man stood for something; he was the political conscience of his field as surely as Muhammad Ali was in the world of professional sports.

“I hope we can use our art for peace and love,” Wexler told the audience of the Academy Awards in 1967. And that was it. That was the entire speech. You have to be cool to get away with that broad a level of sincerity. If you had tried you would have sounded like an idiot, I guarantee it, even in 1967. 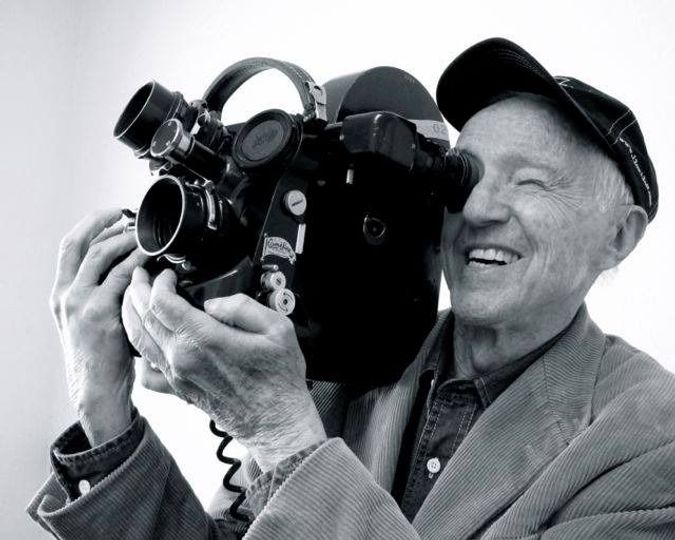 The filmmaker, who died in his sleep at 93 this week, left behind a large body of work ranging from Oscar-winning photography on studio films (“Who’s Afraid of Virginia Woolf?”, “Bound for Glory”) to documentary work (“The Bus, Introduction to the Enemy) to his own experimental fiction features (Medium Cool,” “Latino”). The fact that most obituaries of Wexler focus on his career in cinematography—with sidebars on his involvement in breakthrough projects like “In the Heat of the Night” and “Coming Home” — shows clearly that the history of cinema is written by critics and not by filmmakers. Because his original films are really what we should remember of him.

Working on studio films that pushed America to the right side of history made Haskell Wexler a political filmmaker, and a righteous one at that, but with his own work he was a revolutionary, inspirational filmmaker, creating new forms to tell stories so real, they couldn’t be ignored.

Watching “Medium Cool,” Wexler’s meditation on the clash between mass media, power and surveillance, is a seminal film-school-screening experience. Though you’ve been prepared with articles and interviews about the dropping of the fourth wall, the moments where you, the viewer, are thrust into the tear-gas clouds during the 1968 Democratic Convention, which Wexler himself filmed, deliver a joltingly authentic experience, a heady mixture of fiction and documentary that — unlike most such attempts — fundamentally doesn’t suck. It’s like the Oscar speech all over again. It takes a certain cool. (By the way, the title of the film has nothing to do with slang for a relaxed state of mind, it was the suggestion of an actor based on the writing of Marshall McLuhan.)

To most fledgling filmmakers, the words “We’re going to shoot this ‘doc style’” translates to shooting quickly and sloppily, without studio basics like lights or lunch. The “frenetic experience of the handheld camera” technique is usually either an excuse to justify the low budget, or a mockumentary conceit that exposes a poverty of narrative and is just as cheap a solution.

But Wexler had loftier ambitions. He sculpted a fiction with the clay of reality, using studio and documentary techniques interchangeably to get at the truth. He isn’t inserting the sensibilities of cinema verité onto a narrative structure; on the contrary, he is dropping the distinction between the two. And he does so with a visual authority that holds it all together.

The impulse of any lesser filmmaker than Wexler would have been to abuse the documentary footage of the DNC at the expense of the narrative. This is what the people are here to see, and the addition of “look out Haskell, it’s real!” on the audio track cements awareness the director had of that moment. And yet still the cuts come when they should and the film doesn’t dissolve into long takes of unmediated “reality.” It remains tight. It’s a truly mind-blowing film.

Somehow we don’t have the same reaction to other combinations of script and reality like on, say, “The Hills.”

Although none of his other films matched the mind-blowing punch of “Medium Cool,” some of his other films — notably, Introduction to the Enemy, a documentary that Wexler made with Jane Fonda and Tom Hayden in Vietnam — and Latino, an unfortunately named fictional indictment of U.S. policy in Central America that Wexler filmed in war torn Nicaragua, the results are invariably interesting, authentic, and a far cry from “The Hills.”

Whatever their subject, Wexler’s original films worked because his intentions were so deeply sincere. Wexler was in it for the revolution. He believed in the causes he fought for and put his art where is mouth was. Sure, being from a prosperous family helped, as did his innate talent. But it was the immediacy of what Wexler wanted to accomplish — what he wanted his fellow citizens to see, hear, and experience — that gave a clear purpose to his work.