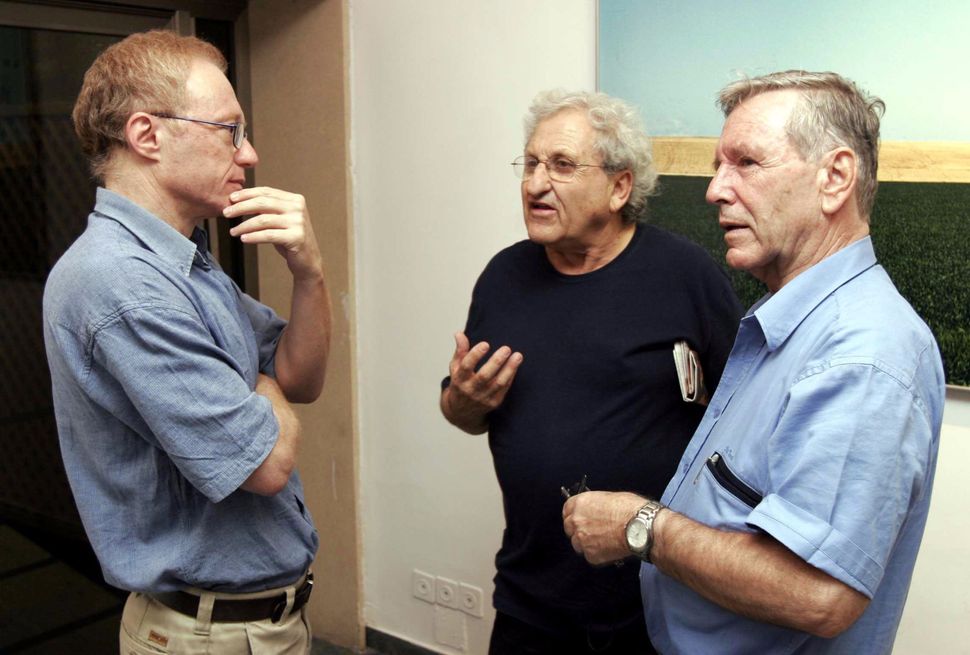 A forthcoming Lincoln Center production of Man Booker Prize-winning novelist David Grossman’s “To The End Of The Land” has become a surprising target for protest. As reported by The New York Times,, the theatrical adaptation of Grossman’s anti-war novel, which is produced by the Cameri Theater of Israel and the Ha’Bima National Theater of Israel and will be presented at Lincoln Center in New York from July 24 to July 27, is drawing fire for the Israel’s Office of Cultural Affairs in North America’s support of it.

A letter written by Adalah-NY: The New York Campaign for the Boycott of Israel calls on Lincoln Center to cancel the production. “It is deeply troubling that Lincoln Center, one of the world’s leading cultural institutions, is helping the Israeli government to implement its systematic ‘Brand Israel’ strategy of employing arts and culture to divert attention from the state’s decades of violent colonization, brutal military occupation and denial of basic rights to the Palestinian people,” the letter states.

Those who have signed the letter include playwrights Annie Baker, Caryl Churchill, Tracy Letts, Bruce Norris, Wallace Shawn and Naomi Wallace. Lincoln Center says it has no plans to cancel the production. Read our recent exclusive interview of Grossman here.