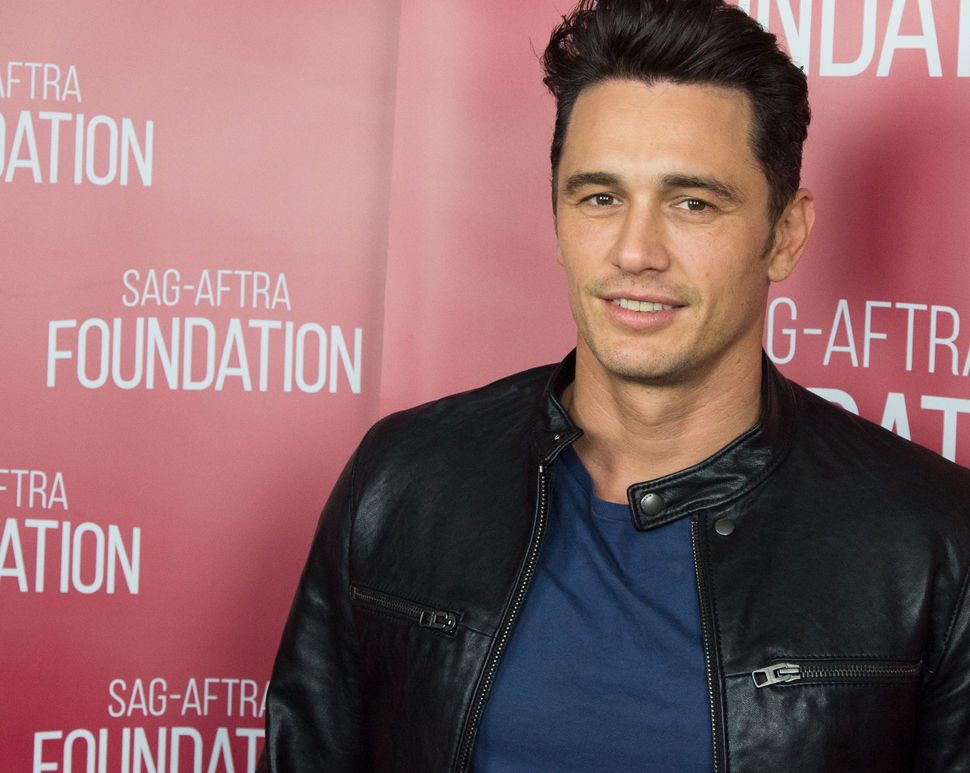 James Franco has won rave reviews for his work on “The Disaster Artist,” a Tommy Wiseau biopic he directed and in which he stars as the legendarily weird creator of “The Room.” The project has, apparently, given him the biopic bug; today, the Hollywood Reporter wrote that Franco’s next project will be a film about poet Shel Silverstein, which he will both star in and direct.

The movie, titled “A Boy Named Shel,” will be based on the Lisa Rogak biography of the same name. Written by Chris Shafer and Paul Vicknair, its narrative will center on the challenges Silverstein encountered while writing the beloved books “The Giving Tree” and “Where the Sidewalk Ends.”