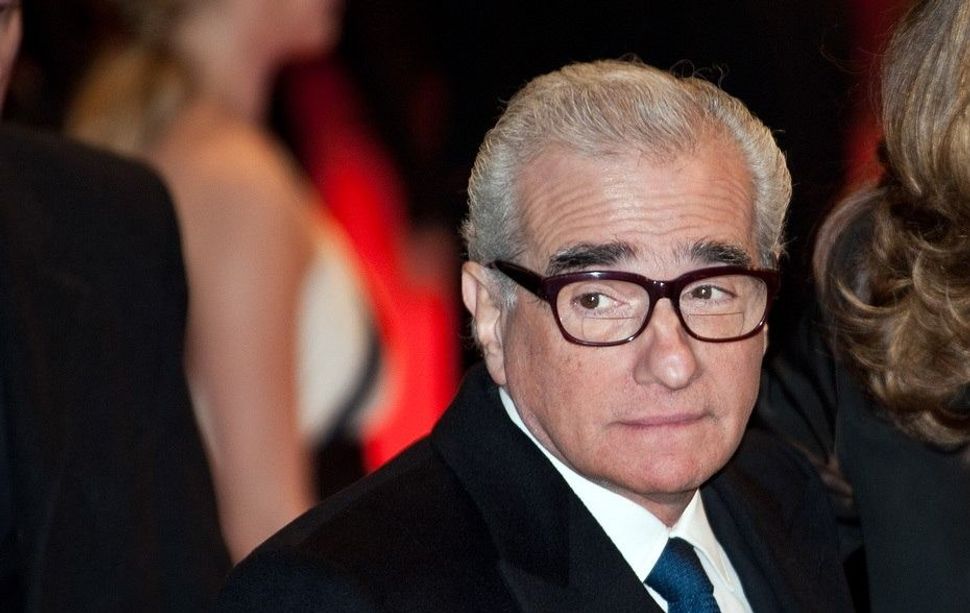 What movies make essential viewing for someone seeking to understand the United States?

Ask Martin Scorsese, and he might say — as he did, per a Film Journal International report, at a recent panel discussion in New York — that movies that meet the criteria “look squarely at the struggles, violent disagreements and the tragedies in history, not to mention hypocrisies, false promises.”

More specifically, Scorsese might point you towards the list of movies in the new curriculum issued by his nonprofit, The Film Foundation, titled “Portraits of America: Democracy on Film.” American democracy, according to the curriculum, has eight integral components: A culture built by immigrants, a persistent if oft-thwarted labor movement, the struggle for civil rights, the struggle for women’s rights, a political dance with demagoguery, a strong and much-glorified military, an insistent free press and, er, moviemaking auteurs.

Yes, Scorsese includes himself among the auteurs: His 2004 film “The Aviator” makes that list, alongside films by Charlie Chaplin, John Ford, Orson Welles and Vincent Minnelli. Per that list, students might easily infer that neither a woman nor a person of color has ever been an auteur; so much for both democracy and accuracy.

Speaking of women, it’s somewhat alarming that only two women are included among the six directors whose work is represented in the module “The American Woman.” (Also alarming: Those women, Lois Weber and Dorothy Arzner, are lumped together in one lesson, where their four male compatriots on the list each apparently warrant their own.) Ditto for the “Civil Rights” segment. The films included that focus on the Civil Rights Movement — the LGBTQ rights movement is included under the “Civil Rights” banner, as is the Native American civil rights movement — are entirely directed by white men.

Scorsese deserves kudos for attempting to offer a filmic history of United States that strikes a balance between breadth and depth. Yet one might suggest that in order to understand America, one needs to view not only films about the various Americans who have been most disenfranchised by their country, but also films by those people. When Scorsese chooses to update his curriculum, he might first look to the Black Filmmakers Hall of Fame and such notable historical filmmakers as Maya Deren, Dorothy Arzner, Alice Guy-Blaché, as well as their contemporaries, including Kathryn Bigelow, Sofia Coppola and Ava DuVernay.

While we’re voicing objections, the Forward must stay true to founding editor Abraham Cahan and insist that any list of essential films about American immigration that omits “Hester Street,” the 1975 film adaptation of Cahan’s novel “Yekl: A Tale of the New York Ghetto,” is a shonde. Next time, Scorsese, give the mamaloshen its due.