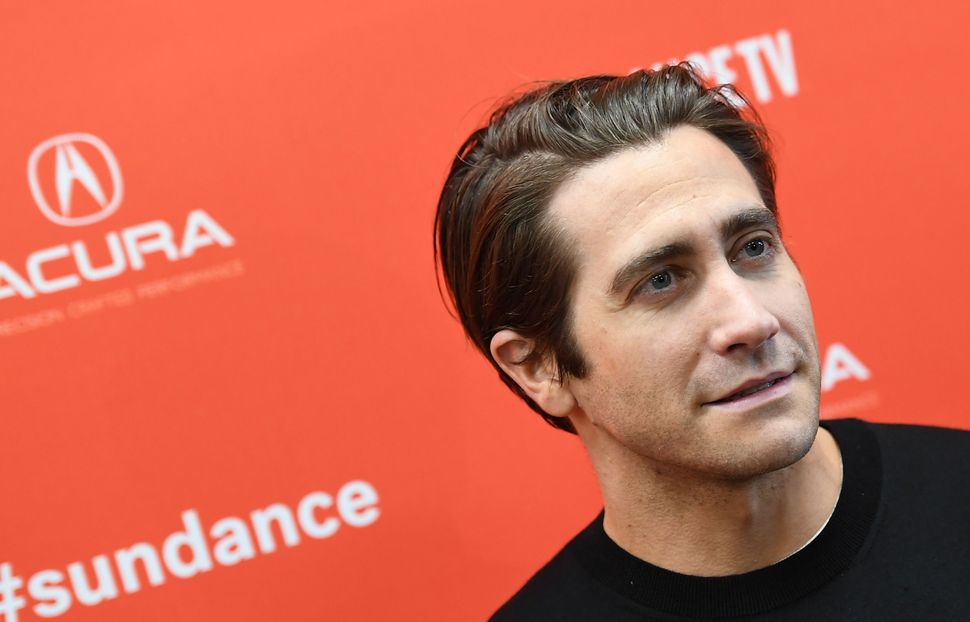 The year of Leonard Bernstein’s centenary, already widely celebrated, just got even better: Jake Gyllenhaal, your Serious Jewish Actor crush, is going to play Bernstein in a forthcoming biopic.

As Deadline reports, Gyllenhaal will produce and star in “The American,” which will begin filming this coming fall from a screenplay by Michael Mitnick, adapted from Humphrey Burton’s biography “Leonard Bernstein.” The film will be directed by Cary Joji Fukunaga.

Is Gyllenhaal trying to make a name for himself as the go-to star to play emotionally complicated American heroes? His production company Nine Stories, which he co-runs with Riva Marker, recently produced “Stronger,” in which Gyllenhaal gave a critically acclaimed performance as Boston Marathon bombing survivor Jeff Bauman. Nine Stories is also producing “The American” — which true tale of stoicism and success will come next? Photography pioneer Alfred Stieglitz, say, or perhaps — with a little bleach — media darling and #MeToo advocate Ronan Farrow. For now, we’ll wait with bated breath for Bernstein.