As Robert Redford Retires, Revisiting His Most Jewish Moments

Yes, we know: Robert Redford, razor-jawlined golden boy of American cinema, is not Jewish. And yet! The actor and director, who announced his intention to retire from the former vocation on August 6, has spent many years meaningfully adjacent to American Jewish culture. He romanced Barbra Streisand in “The Way We Were,” served as Paul Newman’s loyal outlaw sidekick in “Butch Cassidy and the Sundance Kid” and played the Bob Woodward to Dustin Hoffman’s Carl Bernstein in “All the President’s Men.”

What we’re saying is that Redford’s retreat from acting deserves our attention. So, in homage to his decades of achievement — and as an excuse to revisit those heart-rending scenes with Streisand — here are Redford’s greatest Jew-ish moments onscreen. (Spoilers for many movies ensue.)

No matter how passionate their attachment, Redford and Streisand’s political opposites Hubbell and Katie were doomed from the start. (See the clip below, in which Streisand advocates stridently against Francisco Franco while Redford does many different kinds of sports, for evidence.) Watching the duo fall in love, then grapple painfully with how to sustain that love given their differences, is tremendously affecting. If your beloved doesn’t cry at this movie, they may not be your beloved for long. 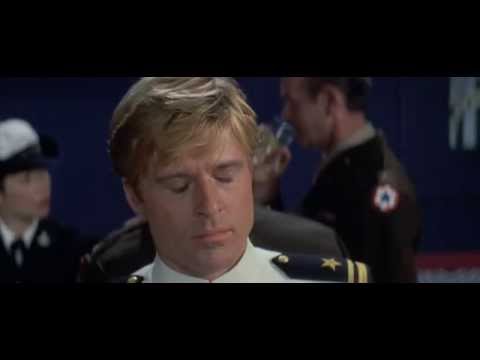 By the last scene of Sydney Pollack’s 1975 thriller about CIA malpractice and literary spies — they look for clues in books! How do I get this job? — Redford’s formerly meek-mannered researcher has turned into a gun-toting whistleblower, prepared not only to take down the national intelligence apparatus, but to do so while rocking perfectly feathered hair.

Want to see Marlon Brando and Robert Redford engage in a moral do-si-do masterminded by Lillian Hellman? If not, speaking politely, what’s wrong with you? Under the careful eye of Arthur Penn, the Brando- and Redford-led prison-break film became a suspenseful exploration of hardship and compromised ethics on the frontier. 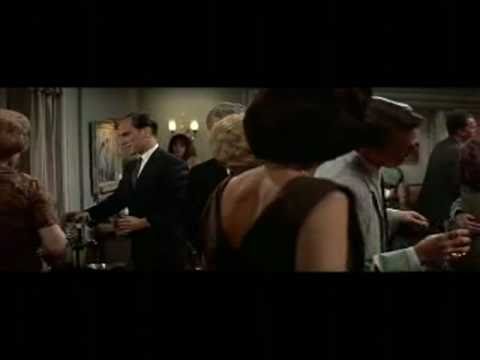 4) “Butch Cassidy and the Sundance Kid”

You’re on the run from the law with Paul Newman, sporting a questionable mustache, and faced with an unenviable choice: A shootout, or a plunge down a waterfall. You can’t swim, but Newman thinks the leap is the right way to go. Would you let him persuade you? Redford did. 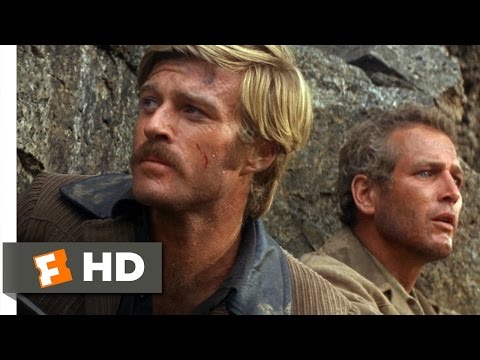 Between “Three Days of the Condor” and this classic film about The Washington Post’s Watergate investigation, Redford honed a niche as a bookish justice-seeker working to expose governmental deceit and dysfunction. We miss him already. 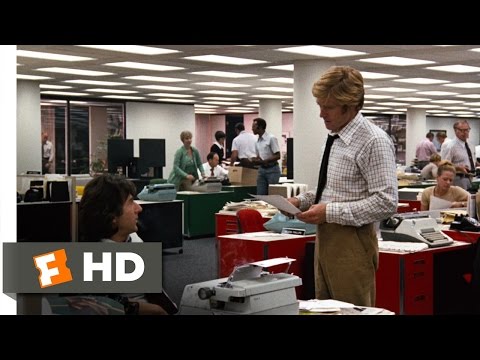 As Robert Redford Retires, Revisiting His Most Jewish Moments