Actor Bob Einstein, Known For Super Dave And ‘Curb Your Enthusiasm,’ Dies At 76 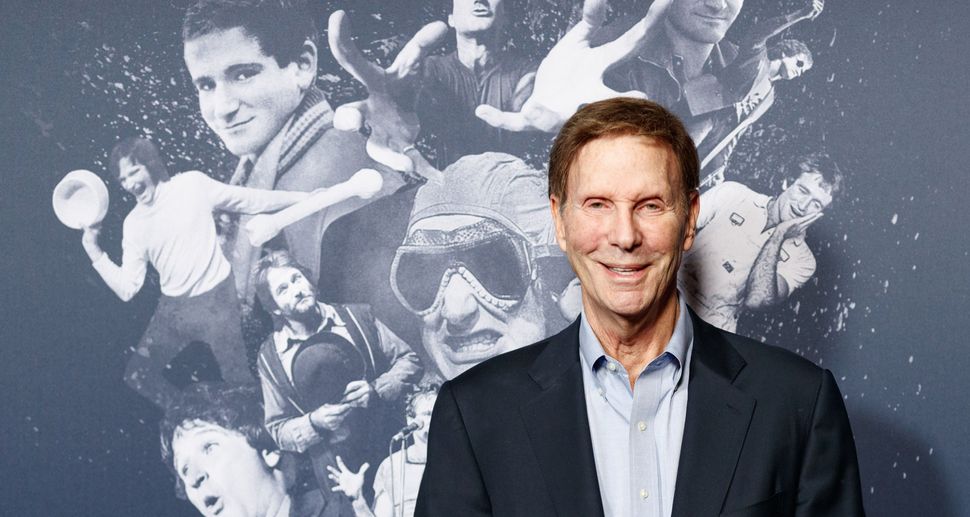 Bob Einstein, a staple of sketch, scripted and improvised comedy for five decades died on January 2, 2019, at the age of 76. The New York Times reports that Einstein’s manager, Lee Kernis, confirmed that the comedian had been battling cancer.

Einstein, the son of comedian Harry Einstein and actress and singer Thelma Leeds, was born to entertain. By the time he was 27, he was an Emmy-winner for his writing on “The Smothers Brothers Comedy Hour.” It didn’t take long for the tall and classically handsome Einstein to begin appearing on-camera. After a stint on “Smothers Brothers” as the stoic motorcycle patrolman Officer Judy, he slipped into a different kind of biker gear, channeling dare devil Evel Knieval as Super Dave Osborne, the role that was to become his calling card and alter ego and sometimes even his alternate name.

Einstein first appeared as Super Dave in 1972 on “The John Byer Comedy Hour.” Decked in a white jumpsuit and spangled safety helmet, the character was a hapless stuntman who rarely escaped grievous bodily injury in his numb-skulled attempts to thrill. He was suspended from a crane as a human yo-yo, pitched into a ravine and, when he felt more cautious, placed on a roller coaster with woozy results.

The character became a mainstay for decades; Einstein portrayed him on David Letterman’s “Late Night,” the 1980 show “Bizarre” and even his own variety show, “Super Dave,” which ran from 1987 to 1991. Super Dave was animated in 1992, then the subject of a feature film in 2000 and a four-episode sketch show for SpikeTV in 2009. Einstein played his signature role in every iteration.

Einstein was always a welcome face in bit parts, from his role as an FBI agent and master thief in “Ocean’s 13” to his turn as Larry Middleman, George Sr.’s “surrogate” on “Arrested Development.” He was the first person to appear twice, as himself, on Jerry Seinfeld’s “Comedians in Cars Getting Coffee.”

Maybe Einstein’s most indelible role in recent memory was that of Marty Funkhouser, Larry David’s friend on “Curb Your Enthusiasm.” The character of Funkhouser played to Einstein’s strengths, allowing him his perfect deadpan but also letting him offer what may be the funniest (and definitely most NSFW) monologue delivery ever featured on television.

“R.I.P. My dear brother Bob Einstein. A great brother, father and husband. A brilliantly funny man. You will be missed forever,” Brooks wrote on Twitter.

Actor Bob Einstein, Known For Super Dave And ‘Curb Your Enthusiasm,’ Dies At 76