‘Green Book’ Got Racism Wrong; This 1964 Film Got It Right 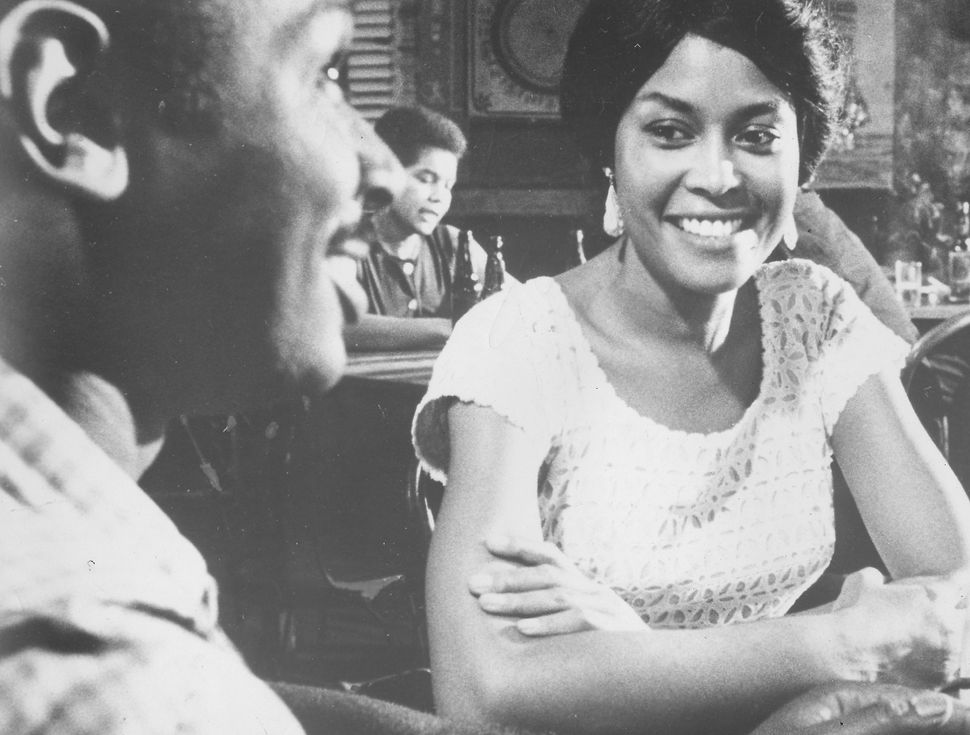 Ivan Dixon (L) and Abbey Lincoln (R) in “Nothing But a Man” (1964). Image by Afro Newspaper/Gado/Getty Images

You may have heard that people are upset about “Green Book” winning the 2019 Oscar for Best Movie.

Or you may have seen Spike Lee, whose “BlackKklansman” was also up for the award, drain a full glass of champagne rather than respond to a question about what he thought of the film’s victory.

The “Green Book” plot summary: In 1962, a casually racist Bronx bouncer by the name of Frank Vallelonga, who goes by “Tony Lip” (Viggo Mortenson), serves as chauffeur and sometimes-bodyguard for the black pianist Don Shirley (Mahershala Ali) as Shirley embarks on a tour of the Deep South. They overcome their differences through a series of struggles, over the course of which Vallelonga discards his racism while Shirley begins to overcome his iciness. Mutual difficulty and mutual improvement ends in, what else, a lifelong friendship.

The film has been plagued by, among other things, accusations of inaccuracy by Shirley’s family, of whom screenwriter Nick Vallelonga — Tony Lip’s son — said “I didn’t even know they really existed until after we were making the film.” And I’m far from the first to point out that when “Green Book” was announced as winning the 2019 Oscar for Best Movie, the cast and crew assembled onstage to collect the awards was overwhelmingly white. These indicators that “Green Book” should perhaps not be taken as the authority on racism as which it has billed itself point to the endemic issue with the film’s perspective, which is that it is, inescapably, a film about racism by white people, for white people. (Lest you doubt the film’s intended audience, look no further than its posters, which place Mortenson’s Vallelonga in the literal foreground.) 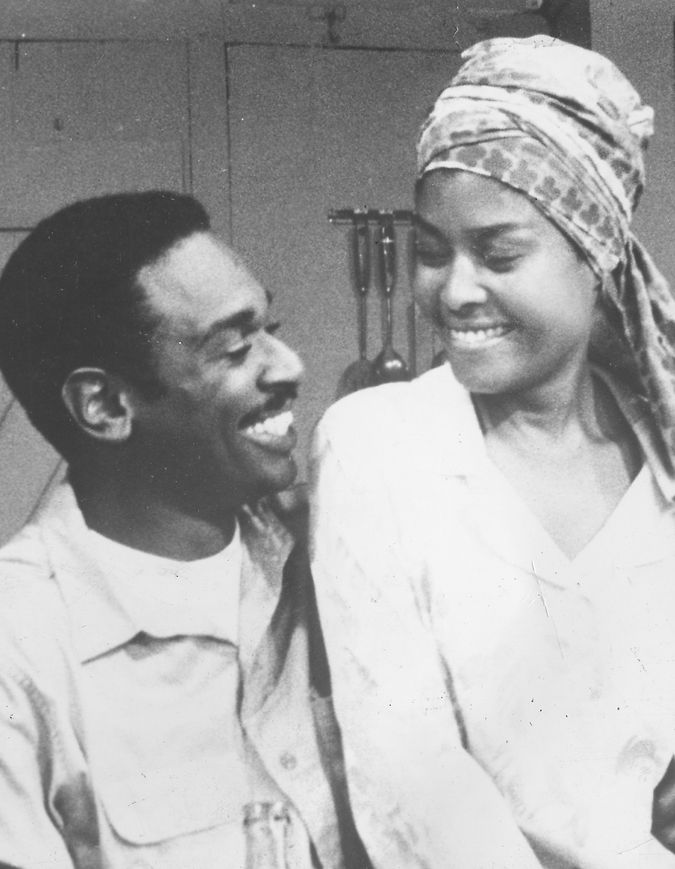 Ivan Dixon and Abbey Lincoln in ‘Nothing a Man.’ Image by Afro Newspaper/Gado/Getty Images

Which raises the question: Can a white person realistically make a film about racism that avoids this trap? Well, yes. It’s not just possible; it’s been done.

The best example may be the 1964 film “Nothing But a Man.” Directed by Michael Roemer, a Berlin-born Jew who escaped Nazi Germany on a Kindertransport, and shot by Robert M. Young, also a white Jewish man, the film follows a black couple in Alabama. Duff, played by Ivan Dixon, is a railroad worker with a four-year-old son he’s left in the care of a woman who isn’t the boy’s mother. Josie (Abbey Lincoln) is the daughter of a preacher who’s worked hard to cut ties with just the sort of black man he thinks Duff represents: unwilling to assimilate to white norms and rebellious against the status quo.

White people appear in the film intermittently, almost always in moments of change — unflattering ones. Two young white men approach Josie in Duff’s car, threatening sexual violence, their belief in their own superiority evident in their every gesture. Then they change. They realize who Josie’s father is, make the quick calculation that hurting her probably isn’t worth the social risk, and lope off, presumably in search of other victims. Duff, working at a gas station, is sent to assist a be-suited white man who’s driven his car into a tree. The man tries to strike a jovial tone with Duff — he practically says “I’m not a racist,” he’s thinking it so loudly — until he insists that Duff’s manner of towing his car is damaging it. So much for harmony between fellow men. The man soon reappears cowering in the backseat of a car filled with other white men, the leader of whom first menacingly insists that Duff apologize, then informs Duff’s employer that if Duff remains employed at the gas station, they’ll ensure it goes out of business. Change: A white man parades his way through a show of respect to a black man only until the moment that he feels, however incorrectly, that his property might be threatened. Then it’s back to more of the same.

Set in 1963, and so temporally adjacent to the setting of “Green Book,” “Nothing But a Man” is fully aware of the appealing and ineffectual tropes of change and goodwill, and showcases their thinness. “Green Book” attempts to convince its audience that they already possess the material qualities needed for goodness, and once the necessary circumstances arise, will act on them. It’s a lovely suggestion, and mostly meaningless. The most preternaturally active viewers will respond by seeking out the circumstances that will make them better people. But most will wait for such circumstances to be thrust upon them. And when, because our society protects the privileged from situations that call their entitlements into question, it never is, they will go merrily to their graves believing themselves to have done the right thing.

Awareness was thrust upon Tony Lip Vallelonga; he did not seek it. That doesn’t make whatever change he may have undergone less significant, but does make it substantially less instructive. If you have the good moral luck to be invited on an adventure that will Challenge Your Assumptions And Build Unlikely Friendship On The Way, well, bully for you. If not, “Green Book” is unlikely to push you, personally, to become any better.

Does “Nothing But a Man” more effectively change its audience? It is an unpredictably healing film, in the end. Its protagonists suffer, strive and suffer again, but despite the impediments, commit to making a future. It does not wish to impose a final sense of either hope or despair, merely a clear understanding of the facts: These characters’ lives so frequently feel unlivable because the white people around them see no incentive to progress. They understand that they could. They even know what that individual progress would look like. But they won’t, because despite the screamingly urgent circumstances they see every day, it’s just easier to hold on to power. It feels better. They’re not wicked. They’re just satisfied with a wicked life.

There is no validation for a white person in that cinematic world. Because that person — even with the improving state of their soul, the slow evolution of their beliefs, their gradual and laudatory steps toward betterment — is simply not the point. That’s a humbling thing to see. And as “Green Book” loudly demands both its leads acknowledge, humility is the first step toward growth.

‘Green Book’ Got Racism Wrong; This 1964 Film Got It Right