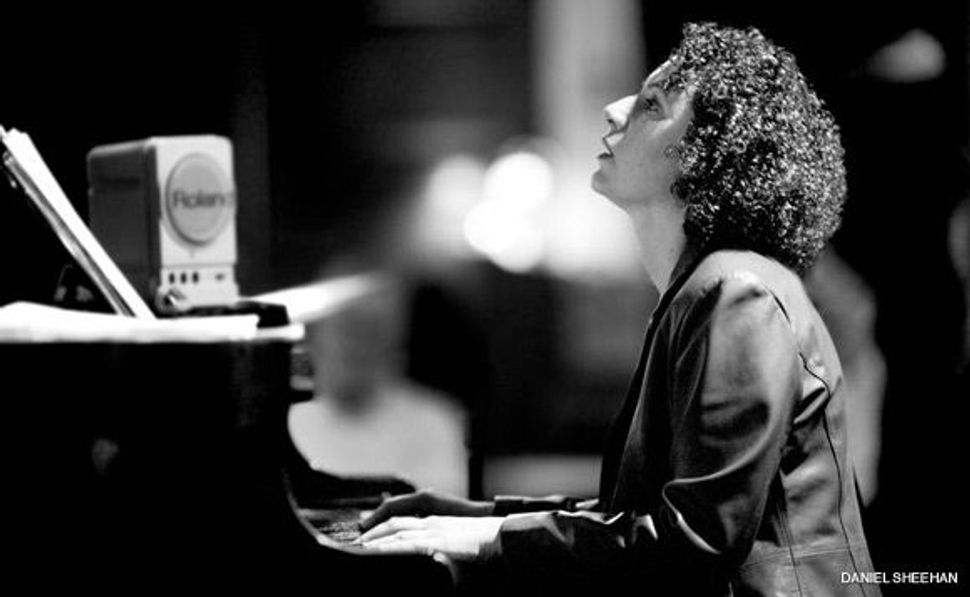 Jazz fans have long noted the talented Brooklyn-born pianist/composer Roberta Piket, who, mentored by a fellow Brooklynite, eminent pianist Richard Aron “Richie” Beirach, performs with sophisticated emotional astuteness. Piket, who will be performing at Jazz at Lincoln Center’s Dizzy’s Club Coca-Cola from Sept 22-26, delights audiences with urbane charm, meditative sensitivity, and even humor, in the sassy number “Schmear,” appetizingly redolent of early morning bagels (“Schmear” was composed by Piket’s longtime drummer, Billy Mintz, who will be playing at Lincoln Center for the September dates).

Earlier this year, Piket set up a website in honor of her Viennese-born father, Frederick Piket (1903-1974), a composer who studied with Franz Schreker, but after emigrating to the USA, created many familiar Reform liturgical works of which one, “Ahavas Olam” (Eternal Love) even became a cantorial hit as recorded by Jan Peerce on his landmark album, “The Art of the Cantor.” Piket expressed her admiration to the website allaboutjazz.com for her father’s “radical idea that the music these [sacred] texts would be set to should be sophisticated and musically valid. He felt the texts were too important to be entrusted to amateur composers.”