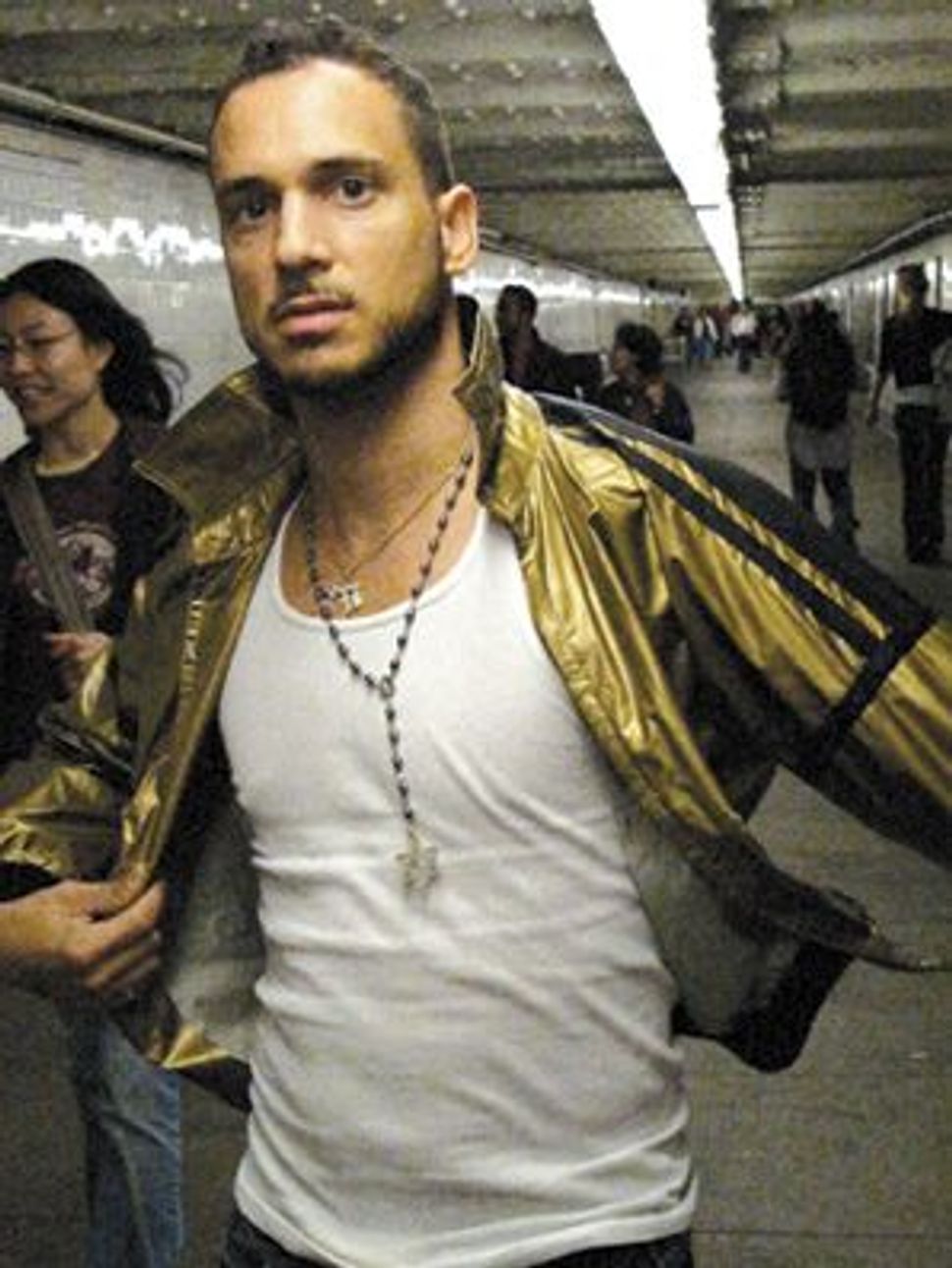 What does an openly gay, Jewish R&B singer sound like? Thanks to Ari Gold, a formerly Orthodox kid out of the Bronx, the question isn’t speculative. On his newest album, “Transport Systems,” out this week, he answers that an openly gay, Jewish R&B singer sounds much like any good R&B phenom: a sexy, honey-tinged voice and lyrics about falling in love. 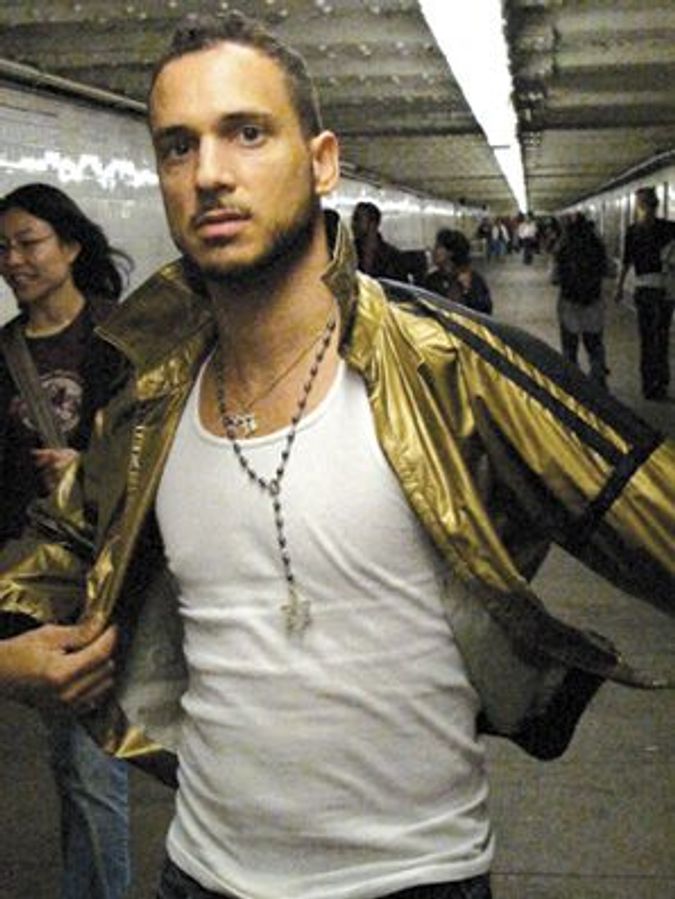 Gold, who wears Jewish bling (a gold chai necklace), says that despite few overt lyrical references on “Transport Systems,” he is very influenced by his Judaism. “Growing up as an Orthodox Jew, I can’t escape that. That’s my whole upbringing. It’s intrinsic to who I am,” he tells me. On his last album, the 2004 “Space Under Sun,” he has a song called “Bashert.” And on “Transport Systems,” he calls himself “shtetl-fabulous” on the opening track “Overture.”

Still, despite references to his religion, Gold’s music is only incidentally Jewish. While listening to his songs, one notices the similarities to classic R&B singers like Babyface, or contemporary performers like Usher. There’s no klezmer on the tracks, nor references to Shabbat candles. Instead, there are passionate paeans to men he’s fallen in love with, content that would probably preclude a wide Orthodox fan base.

“The way I think about the world and about my Jewishess doesn’t really correspond to the way the Orthodox think about things,” Gold says. But, he adds, “I get a really eclectic group of people at my shows. Certainly there are a lot of Orthodox or ex-Orthodox gay people who have come to me after my shows or sent me fan mail and have been really positively affected by what I do.”

Gold’s music is both a declaration of love and a passionate rendition of identity politics. Luckily, “Transport Systems” is also ridiculously catchy, locking Gold’s themes into another firm R&B tradition — sneaking in the subversive lyrics through smooth vocals and clean production.

Watch the music video for the first single off “Transport Systems,” “Where the Music Takes You.”: