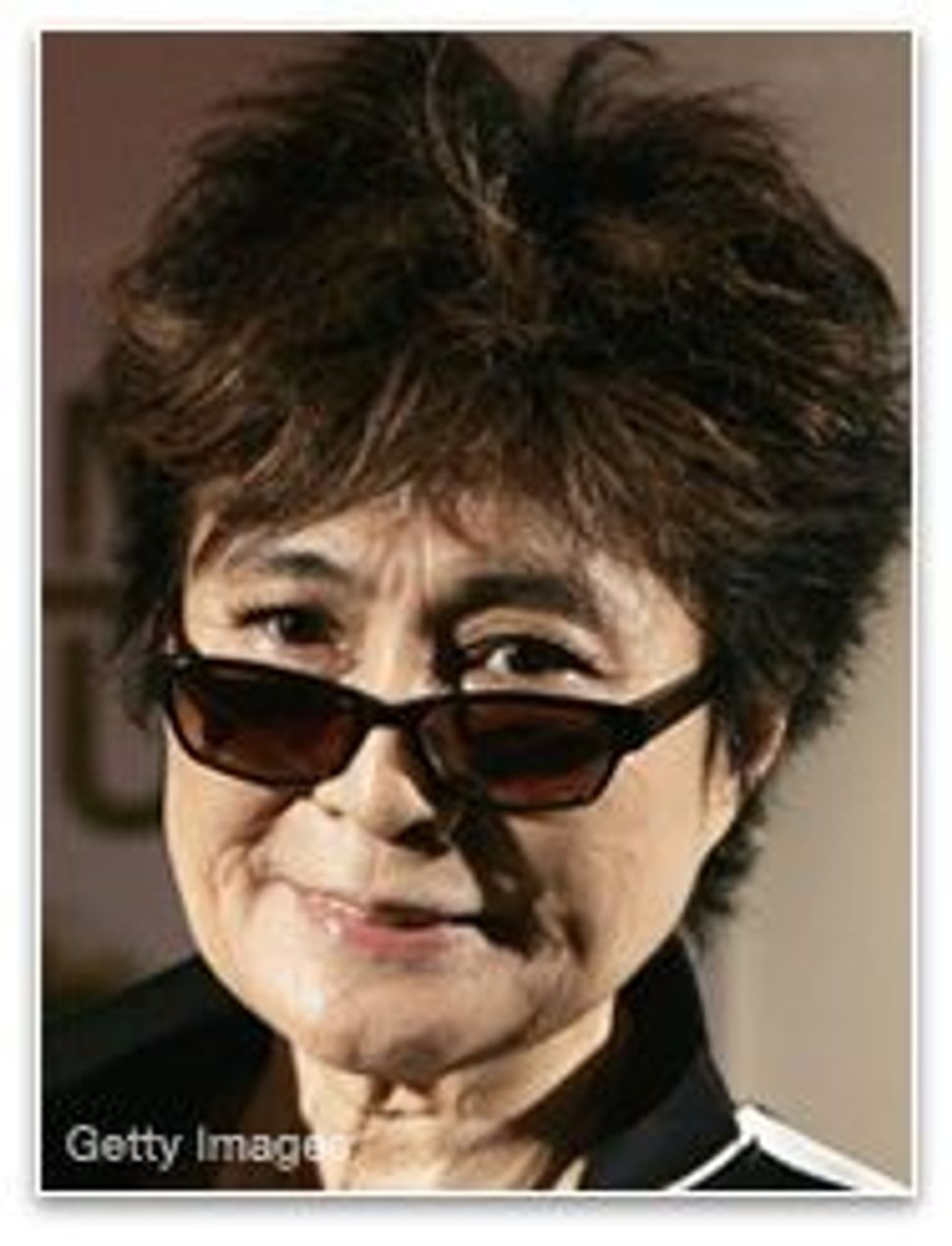 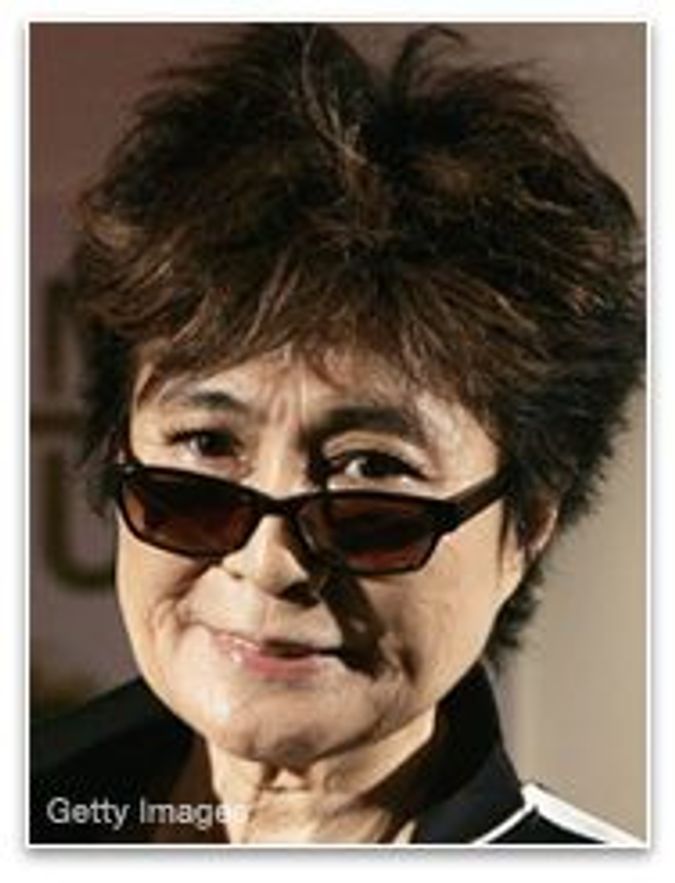 Yoko Ono has decided to donate a pair of eyeglasses to a Liverpool exhibit aimed at raising awareness of the Holocaust, and is also giving £10,000 to aid in the production of the event. According to the Liverpool Echo, several other celebrities, such as Stephen Fry, Ronnie Corbett and Jerry Springer, will be donating glasses for the RESPECtacles display at Liverpool’s Town Hall.

The idea behind the display is to mirror the pile of glasses from Holocaust victims at Auschwitz. Organizers of the RESPECtacles display have already collected more than 1,000 pairs of glasses. The glasses will eventually be donated to people who need glasses in the developing world.

“It is an honour to be part of such a symbolic piece of artwork which will help people to learn how important it is never to forget the horrors of the Holocaust and to challenge hatred and prejudice wherever it arises,” Ono said.