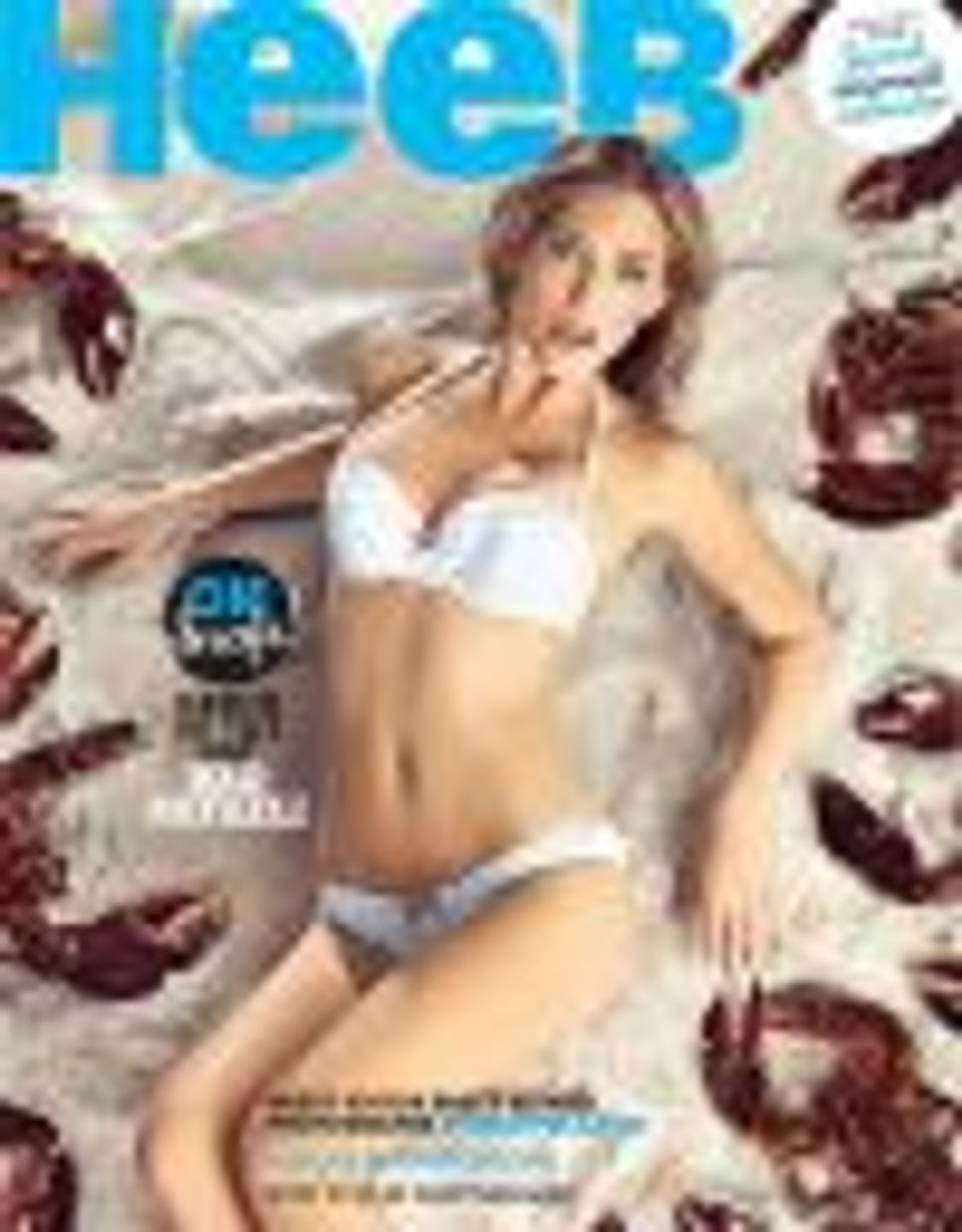 The hipster humorists at Heeb Magazine are taking their cool cultural gestalt out West, organizing a music festival in Oakland, Calif. But, they want to be clear, it’s not a Jewish music festival.

San Francisco’s always informative (albeit unfortunately named) Jewish newsweekly J. reports that the “Heeb fest won’t include any Jewish programming or content, nor will attendees be hearing traditional Jewish tunes.”

“We really could care less whether the people in the bands are Jewish or not — though we promise not to hold it against them if they are,” Heeb editor Joshua Neuman tells J. “Our goal isn’t to showcase Jewish musicians or ‘Jewish music’ — a murky moniker that generally signifies some sort of backwards gaze at a mythical, ‘authentic’ past. We’re interested in creating an amazing festival for our magazine’s community, many of whom happen to be Jewish.”